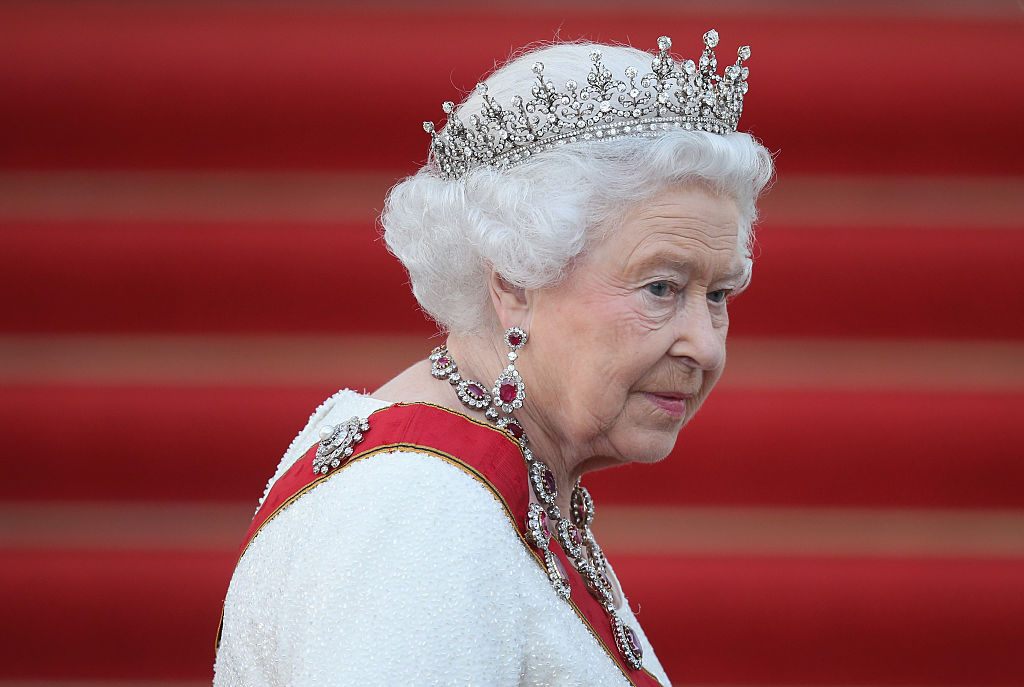 Queen Elizabeth II has been named as the longest-reigning monarch in British history after taking over the throne in 1952 at the age of 25.

While women of her age were enjoying their prime years, the then-Princess Elizabeth declared that she would be dedicating her life to the service of the Commonwealth.

Since then, Her Majesty has become the symbol of stability of the monarchy and the whole U.K despite numerous crises during her reign.

The Queen has been at the forefront of the royal family and has witnessed the dramatic transformation of Great Britain since World War II.

Until today, Queen Elizabeth II remains one of the most iconic figures in history. She has also gained high respect not just from her fellow Britons but even from the most powerful world leaders.

However, as much as she wanted to keep her personal life private, Britain's beloved monarch has been surrounded by scandals and controversies during her earlier years as the Queen.

With that, here are some of her deepest, darkest secrets that the public never knew about Queen Elizabeth II.

The Queen Of Gambling

Buckingham Palace's resident horse aficionado is back in the saddle, as she emerged from the quarantine riding her 14-year-old Fell pony at Windsor Castle.

At the age of 94, it is quite clear that Her Majesty is very passionate about her equine pursuits.

Although this might be a good thing for the Queen since horseback riding is also a form of exercise, multiple reports previously cited that the monarch has enjoyed horse racing gambling and has made millions of dollars from the industry.

Over the past three decades, the head of the state has reportedly won over $8.8 million from horse racing prize money, as obtained by CNN.

In 2017, she has earned 20 victories and was named as the 11th most successful owner in flat racing.

Queen Elizabeth II's net worth is at hundreds of millions. In fact, she is currently the 372nd richest person in Britain, as cited by Sunday Times.

Despite her wealth, however, Queen Elizabeth II is a frugal royal.

Growing up, Princess Elizabeth experienced living in the devastating era of World War II, which taught her a lot about saving.

Moreover, the Queen is also fond of mending things instead of buying new ones.

As cited by Express, when the curtains in the palace have worn out, she sends them to restoration and asks someone to repair them.

Another instance is that the monarch reportedly doesn't mind repeating her outfits.

The Queen Married Her Cousin

Then-Princess Elizabeth married Philip Mountbatten in 1947 at the famous Westminster Abbey in London.

However, Prince Philip -- born into the Greek and Danish royal family -- is said to be Elizabeth's second cousin. They are both great-great-grandchildren of Queen Victoria.

However, Business Insider explained that back then, most royal families are required to marry their relatives.

"In many countries, you would lose your right to the throne if you married a commoner," Sandra Pearson told Expedia, "hence your choice was very limited and you most probably would be related."