Despite their fame and fortune, several Hollywood celebrities faced too much pressure and stress in the industry that they only saw drugs and alcohol as their only companions.

While most of them relapsed and got over it, a number of notable stars failed to stop and get over their addiction. In the end, they lost their own careers -- or worst, their lives -- because of it. 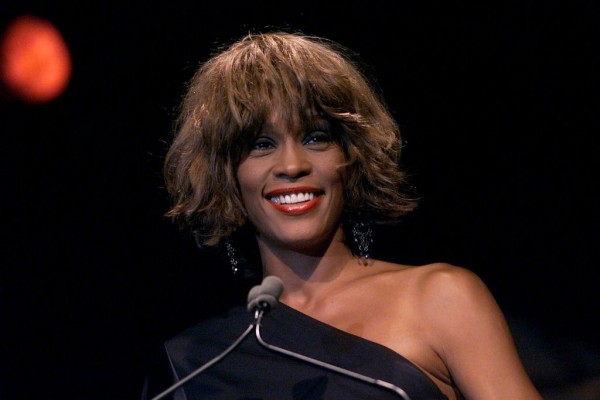 Who would have thought that the public would lose the most-awarded female artist in history to drugs?

Whitney Houston ended her 35-year career when she drowned in a bathtub due to coronary artery disease and cocaine intoxication in 2012.

In the memoir titled "A Song For You: My Life with Whitney Houston," the singer's closest friend Robyn Crawford revealed that the late singer tried a sampled cocaine when she was 14.

During that time, Whitney's popularity continuously skyrocketed, causing her to feel more stressed than before. Her marriage with Bobby Brown in 1992 also worsened her mental health and increased her drug use. 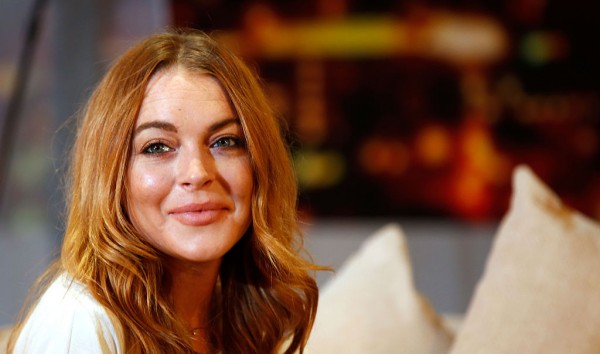 Over the past years, Lindsay's misconduct has been the talk of the town. She was once put behind bars due to driving with a suspended license and driving while under the influence.

What's worse is that she was even caught possessing cocaine.

In 2007, she pleaded guilty for the above-mentioned drug use and ended up in prison for a day on top of 0 days of community service.

The American beauty's drug addiction slowly ruined the career she built at the young age of 10. Beating addiction, for her, is not an easy task to do. In fact, she already visited a rehab facility six times.

As years go by, Lindsay pushed herself to quit drugs and focus on helping other people instead. As part of her plans to get up again, she joined the movement that helps Syrian refugees -- even visiting the refugee camp personally. 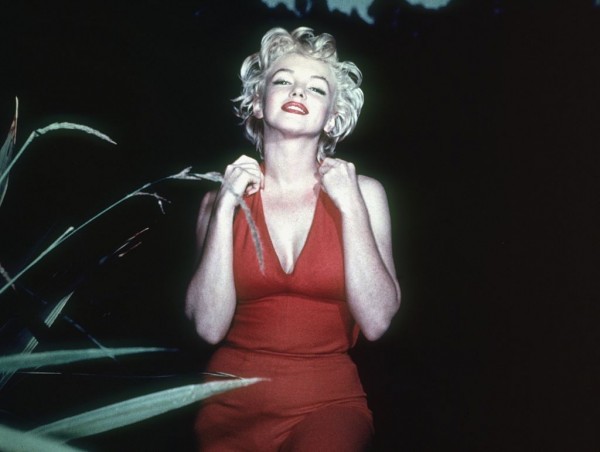 Prior to her tragic death, Marilyn Monroe became dependent on drugs -- including amphetamines --  to cure her various mental health issues. Her behavior also affected her then-rising career, as her addiction made her forget most of her shows and movie lines. 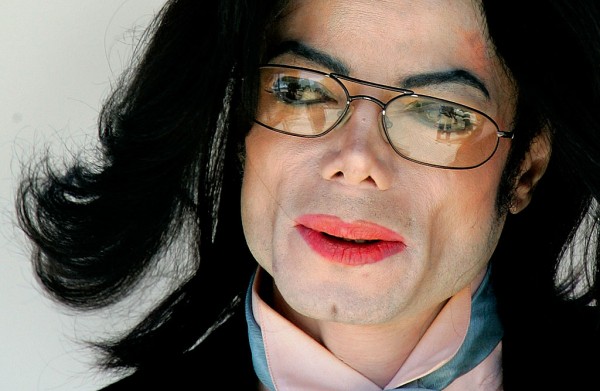 Michael Jackson, whom Sir Elton John dubbed as the "most disturbing person to be around," suffered from cardiac arrest and died on June 25, 2009 -- which was later concluded to be a homicide.

The "King of Pop" also had sleepless nights especially weeks before his "This Is It" concert.

His makeup and hair artist Karen Faye witnessed how MJ shifted from an artist full of confidence to a person that became too paranoid as he shivered from chills,

"He kept repeating, 'why can't I choose,' it was one of the things he repeated over and over again," Faye recalled, saying how MJ looked "very stoic" but "frightened." 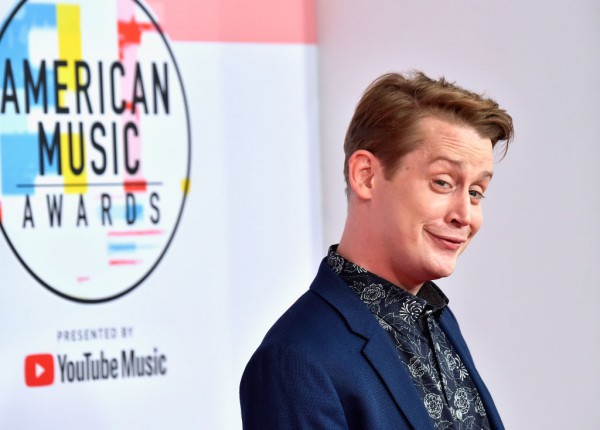 One of the most famous child stars also broke his wings and had a major hiccup in his Hollywood career.

Macaulay Culkin enjoyed international stardom when he played the lead role for the "Home Alone" movie franchise. Eventually, he took a break from the franchise and lost his A-list status when he got involved with drugs.

In an interview with Esquire, he said that he does not regret his past experiences, though he referred to taking drugs as something stupid.

"I wouldn't be the person I am today if I hadn't had drugs in my life at some point or another," the actor said.