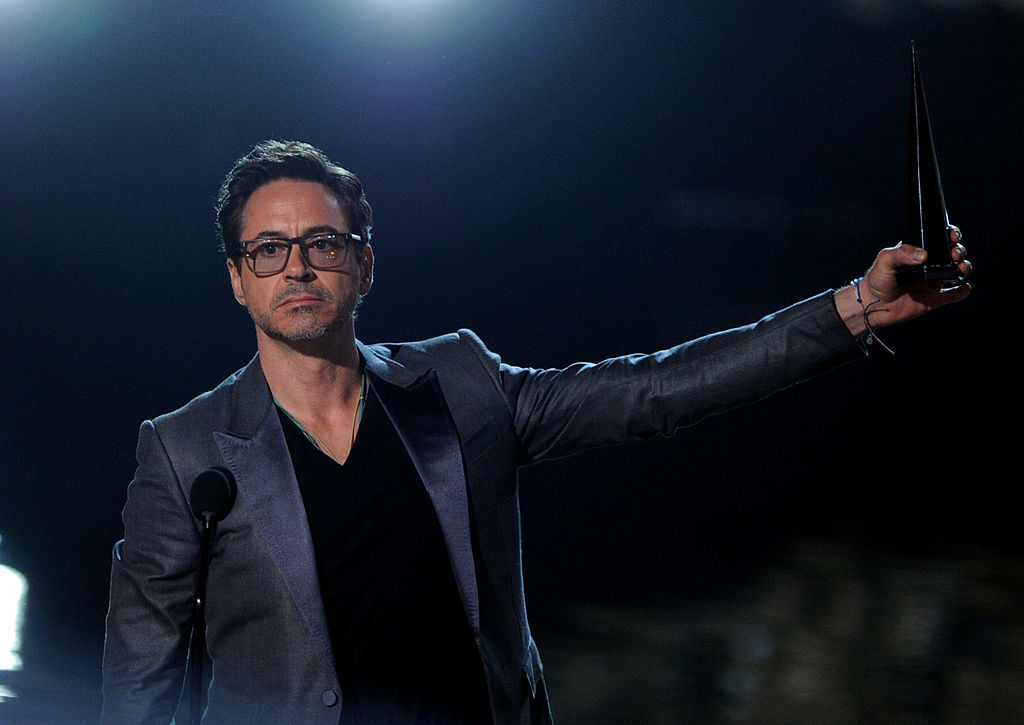 Over the past few years, news about celebrities going in and out of rehab to manage their addictions seem to be a usual scene in Hollywood.

However, while substance abuse is undoubtedly worrying, it is not the end for everyone. There might be a stigma for people -- especially celebrities -- who were once drug addicts, but there is hope of recovery and finding success.

As the five Hollywood celebrities below prove, drug addiction can be fixed and shouldn't be a hindrance in suceeding in life. 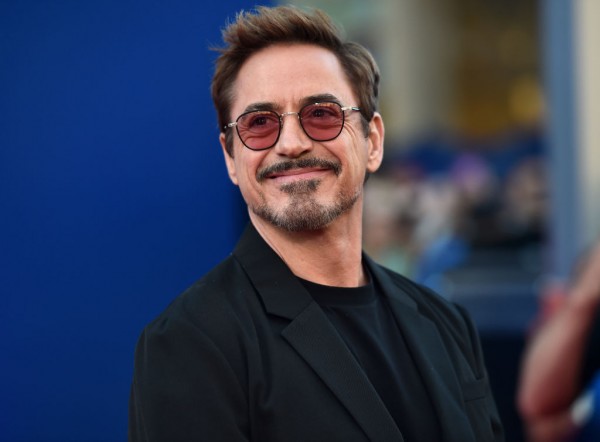 Before he became the one and only "Iron Man," Robert Downey Jr. was famous for his active drug and alcohol addiction. However, it worsened over time.

In fact, the Marvel star experienced one of the most disturbing incidents when he was under the influence of drugs. Apparently, RDJ wandered into a neighbor's house and passed out in the bed.

In 1999, he was given a three-year prison sentence. However, he only served for a year in the California Substance Abuse Treatment Facility and State Prison, Corcoran.

After he met his current wife Susan Downey in 2003, he quit drugs for good. It helped that Susan gave him an ultimatum.

Meanwhile, according to a 2013 Daily Mail article, RDJ followed a 12-step program and did yoga, meditation and therapy to overcome his addiction.

He is currently one of the highest-paid actors in Hollywood, thanks to his works in the Marvel Cinematic Universe. 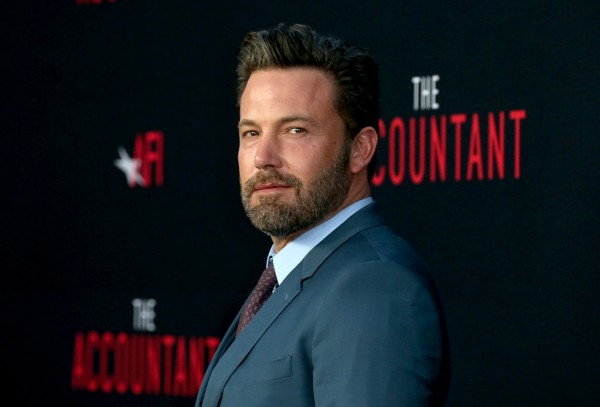 The Academy Awards recipient had the darkest moment of his life due to his alcohol addiction.

Affleck's alcohol addiction pushed him to check into a rehab facility in 2001. His struggles with sobriety continued in the following years until he had two other rehab stints in 2017 and 2018.

Although he tried to remain as private as possible, cameras caught some of his relapses. He even failed to control himself multiple times.

In one Instagram statement, Ben opened up how his fight against alcohol addiction is a lifelong struggle. Nonetheless, despite what he will still be facing, Affleck is glad to know that he is not alone. 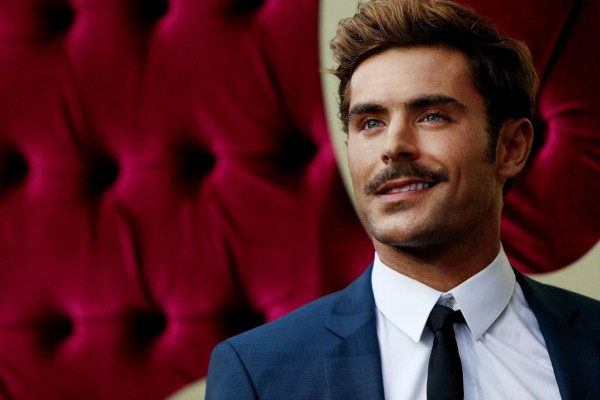 Zac Efron's addiction proved that what goes up may one day come down.

Efron became one of the most sought-after actors in Hollywood after playing the lead role in the "High School Musical" film franchise. However, as his fame skyrocketed, he found himself working his way to adulthood by taking drugs and consuming alcohol.

In 2013, the young actor went to rehab for the first time to seek treatment. He rarely speaks publicly about it, but he did so in an interview with The Hollywood Reporter.

"It's a never-ending struggle," Efron said as he came clean about his battle with alcohol and drug use. "I was drinking a lot, way too. There were drugs as well."

Efron joined Alcoholics Anonymous and has been seeing a therapist since last year. 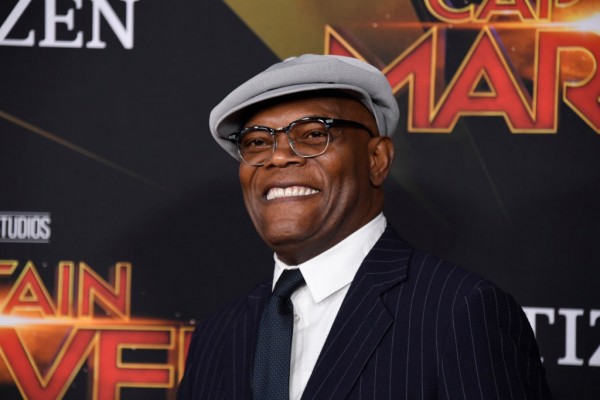 A young Samuel Jackson previously confessed that he was using drugs recreationally since the age of 15. However, his drug and alcohol use immediately escalated and worsened when he moved to New York in the 1970s.

This situation caused him to fail in landing huge roles in movies and shows. However, instead of changing his lifestyle, he started drinking heavily and using drugs -- like marijuana and LSD -- on a regular basis.

Although Jackson rarely talks about his past drug and alcohol addictions, he frequently tells people how he got sober. He has fortunately survived and got over his addicition, turning into the famous actor he is now -- all thanks to his decision to confine himself in rehab in 1991. 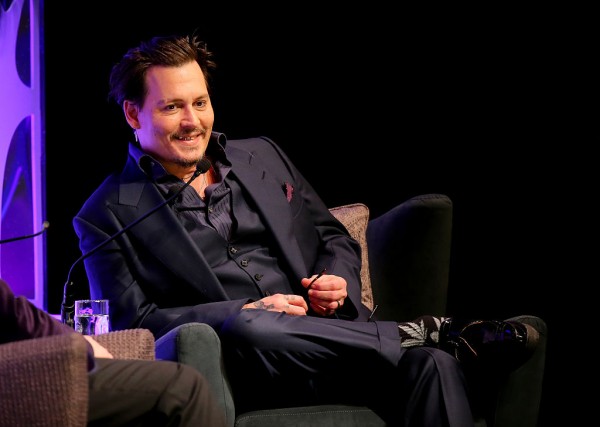 Famous for his role in the "Pirates of the Caribbean" franchise as Captain Jack Sparrow, Johnny Depp also suffered from addiction that has affected his finances, too.

For instance, in 2017, his ex-managers mentioned in one of their lawsuits that the actor has a $2 million-a-month compulsory spending disorder -- most of it was spent on wines.

Although it sounded like he was enjoying it, the young Depp actually had to lean on drugs and alcohol to help himself get away from his family's history of abuse.

The actor's parents, Betty Sue Palmer and John Christopher Depp Sr., were both violent that Depp suffered emotional and physical abuse at the hands of his abusive parents.

In the end, he turned his life story as his inspiration to become a better version of himself, not only as an actor but also as a human being.