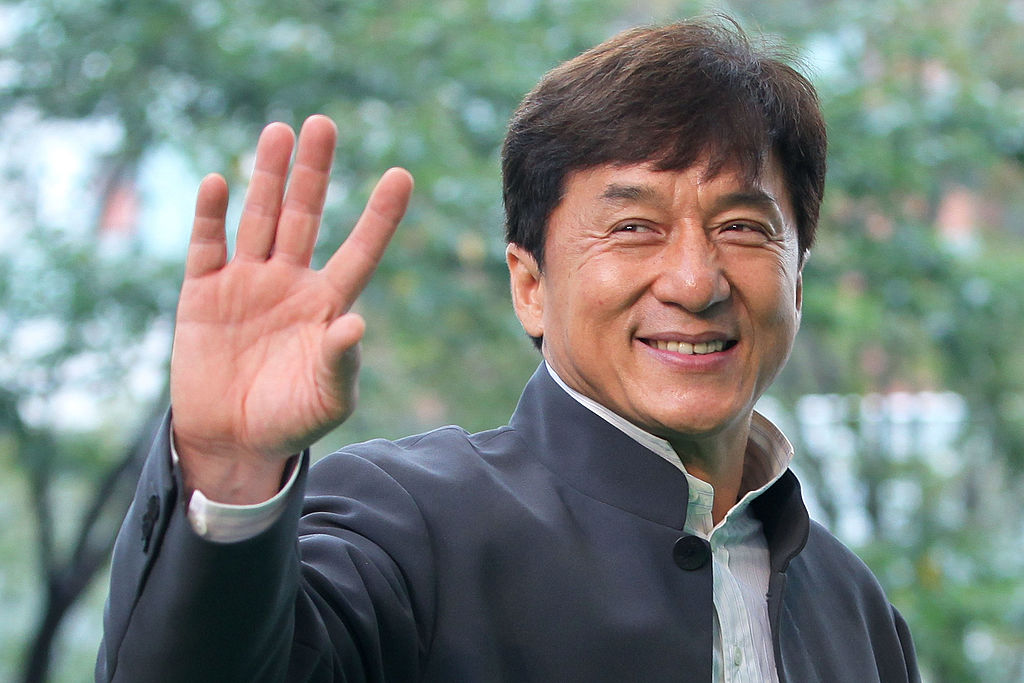 Jackie Chan is no doubt an inspiration to many action films in Asia and the whole world, thanks to his rididculous stunts that no one thought are possible.

Now 66, Jackie is a true movie legend, with his Hollywood Walk of Fame a clear proof of his impact to the industry.

However, while the cheeky martial artist may have mastered a lot of moves throughout his active years, his popularity didn't come easy. After all, some of his stunts put him at a great risk.

1. Snake In The Eagle's Shadow

The 1978 film "Snake in the Eagle's Shadow" caused one of the most famous injuries Jackie Chan ever had.

The action got too real during its filming after the movie crew accidentally let Jackie use a real, sharp sword in a fight scene. This caused his hand to bleed for real, and the scene made it into the final cut of the film.

Aside from having a bloody hand, the actor also lost one tooth after Hwang Jang Lee kicked out one of his teeth.

Jackie ended up having broken bones while filming five out of eight movies in the "Police Story" film series.

In 1985, the movie welcomed the martial artist by giving him a broken vertebrae, laceration and second-degree burn. Jackie also had the same injuries in "Police Story 2," but things got even worse in the next installments.

During the filming of "Police Story 3" in 1992, he broke his ribs, a shoulder and a cheekbone after getting hit by a flying helicopter. He sacrificed his nose and hand again in "First Strike" and "New Police Story," respectively.

The worst incident that almost killed Jackie happened during the filming of his latest movie, "Vanguard."

According to china.org.cn, per Straits Times, the actor got trapped under a rock during a shoot at sea.

Jackie also opened up to The New Paper about the experience through an e-mail interview.

"The torrent was strong and I wasn't able to swim my way out, and the rescue team took time to reach me. I told myself to stay calm and hold on. I wasn't injured but I could have died from the accident," Jackie Chan wrote.

Jackie familiarized suffered more injuries in 1991 in the film "Armour of God."

Per Cinema Blend, the action star fell during a chasing scene. He grabbed in every tree he saw, but he ended up hitting a rock. Eventually, his back pain started and his whole body went numb.

"By the time the numb passed, then I feel my air and I see the blood. We go to the hospital... I almost died," Jackie recalled.

He also told Yahoo that the accident caused a piece of bone to puncture through his skull and into his brain.

Due to his injuries, he needed a stunt double for the first time to accomplish the scene.