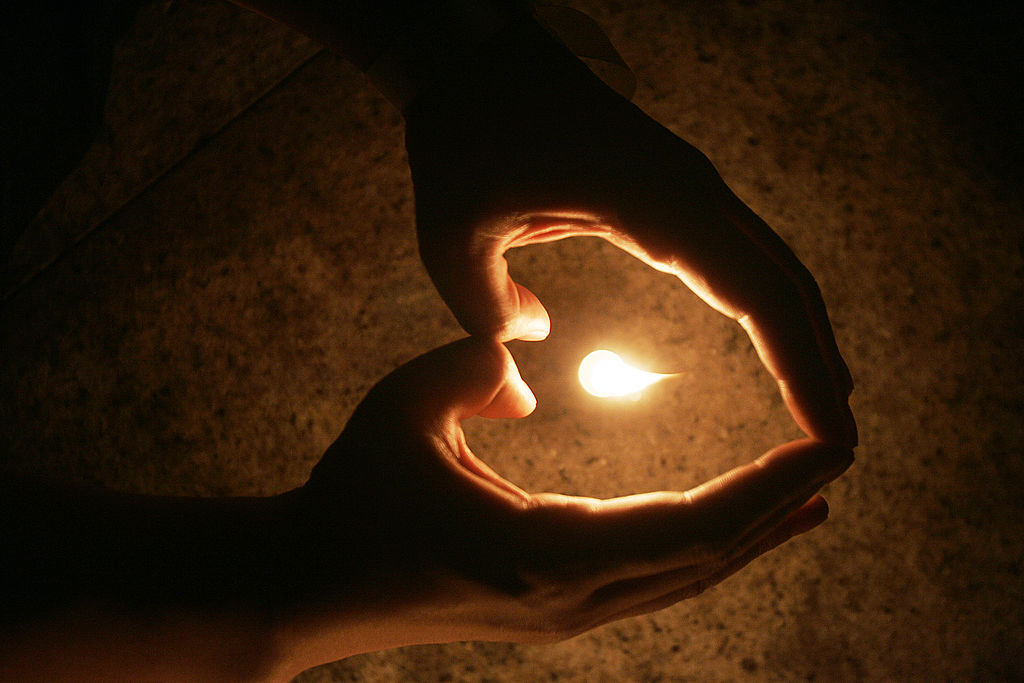 Broadway and sitcom star Royana Black has passed away at the age of 47 following her long battle with cancer.

According to her family, the Los Angeles-based actress died on July 14 due to AML (Acute Myeloid Leukemia).

As cited by Mayo Clinic, AML is a type of blood and bone marrow cancer that is characterized with the rapid growth of abnormal cells that develop in the bone marrow and interfere with normal blood cell production.

In a GoFundMe page organized by the sister of Black's husband, John Hubbell, it was revealed that the actress died "very suddenly."

As for the memorial fund, it was set up to help Hubbell deal with the expenses and "financial difficulties" following her death. As of now, the said online fundraising surpassed the goal of $25,000 and has been able to reach more than $54,000.

The family expressed their gratitude with the "outpouring generosity" and love towards Royana.

"We are equal parts humbled and shocked at the outpouring of generosity into this memorial fund. JP continues with the struggle of getting a handle on the everyday things that must be done in the midst of such soul wracking grief," the online fundraising read. "Words cannot express the gratitude we feel to each and every person who continues to so graciously respond to this campaign and share it with others to help JP with end of life costs, and future expenses."

Royana Black, A Beautiful Person Inside and Out

The 47-year-old Broadway star was described by her family as a "beautiful person inside and out" with the most "infectious smile and laugh."

"Royana had an infectious smile and laugh which could light even the darkest of days. She was a beautiful person inside and out. She was truly an angel on earth. In honor of her memory, the family would like any donations to be sent to the Leukemia Fund in her memory," her obituary read.

Born on March 1, 1973, the New York native debuted in the entertainment industry at the age of 10. She landed her first Broadway role in Neil Simon's "Brighton Beach Memoirs," wherein she portrayed the character of the 13-year-old Laurie together with co-star and Golden Globe nominee Matthew Broderick.

After graduating from Yale University, she moved to Los Angeles to fulfill her Hollywood dreams.

Black's claim to fame was her lead role as the 15-year-old Miranda Marshack in CBS' 1988 sitcom "Raising Miranda," wherein she starred alongside Tony Award-winner James Naughton.

Aside from her Broadway stint and her big break in "Raising Miranda," she also appeared in PBS' educational children's television series "Reading Rainbow," and in the 1987 film "Almost Partners" starring Paul Sorvino and Mary Wickes.

She also landed guest roles on NBC sitcom "The Cosby Show," as well as in the 1994 drama "Touched by an Angel."