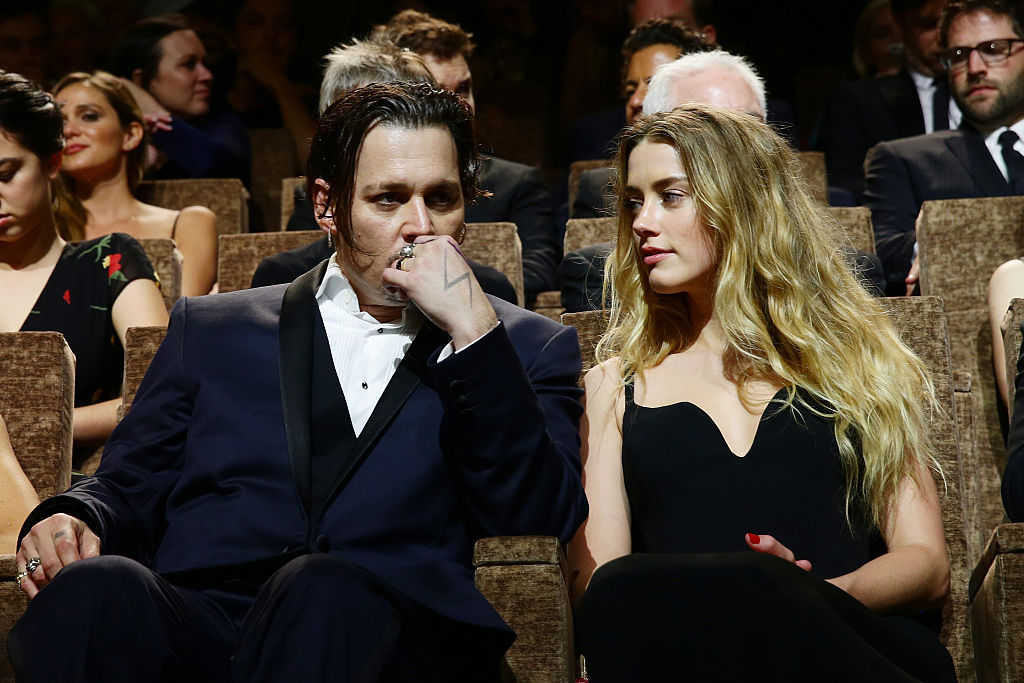 Throughout Johnny Depp's recent legal battle with News Group Newspapers (NGN), he and his ex-wife Amber Heard threw explosive revelations at each other.

On Tuesday, Depp and NGN read their closing arguments aloud at the London High Court.

Now, the two camps have to wait for weeks before they can get Judge Justice Nicol's decision. Since it is indeed a long wait, we take a look at the countless allegations and most tense moments between Johnny Depp and Amber Heard during the trial.

Pranks are pranks for most newlyweds, but Depp received the nastiest prank ever from Heard.

As stated in his account, the "Pirates of the Caribbean" star revealed that Heard allegedly pooped on their bed as a "prank."

The "Aquaman" actress reportedly "belittled" him multiple times and called him a "fat old man." But hearing her call him a "horrible father" devastated him even more.

However, what pushed Depp to think of filing for a divorce was when she left her feces in their marital bed.

He said he understands that Heard "or possibly one of her friends" defecated in their bed, with Amber allegedly describing it as "just a harmless prank".

"I was horrified and disgusted. It was clear to me that this was human feces. I knew that the feces could not have come from either of Mr. Depp's or Ms. Heard's two small dogs," Housekeeper Hilda Vargas said in a written statement.

Another alarming statement the High Court heard during the second day of the trial was when the Depp allegedly planned to put Heard's teacup Yorkshire terrier, Pistol, inside a microwave.

Depp defended himself and added that it was a "running joke." He also denied claims that he dangled the animal out of a car window.

Johnny admitted that since the dogs are so tiny, Heard's family created a running joke that they would put the dog inside the microwave.

"I wasn't the inventor of that joke. I wasn't the only one who brought things like that up," Depp explained.

It has been claimed that Heard cheated on Depp with Elon Musk in the past. However, the actor revealed more scandals about his former wife, claiming that she cheated on him not once, not twice but five times.

Meanwhile, Heard dropped an alarming claim during the first day of the trial, saying that Depp had an alter-ego he called "the monster."

"He would blame all his actions on a self-created third party instead of himself, which he often called 'the monster'," Heard said, according to BBC. "Some incidents were so severe that I was afraid he was going to kill me, either intentionally, or just by losing control and going too far."

She added that Depp allegedly punched, slapped, choked and headbutted her, so much that she thought he would kill her "multiple times."

Depp allegedly sent several unseen text messages to actor Paul Bettany in 2013. In the said messages, Depp allegedly stated that he would "burn and drown" his ex-wife.