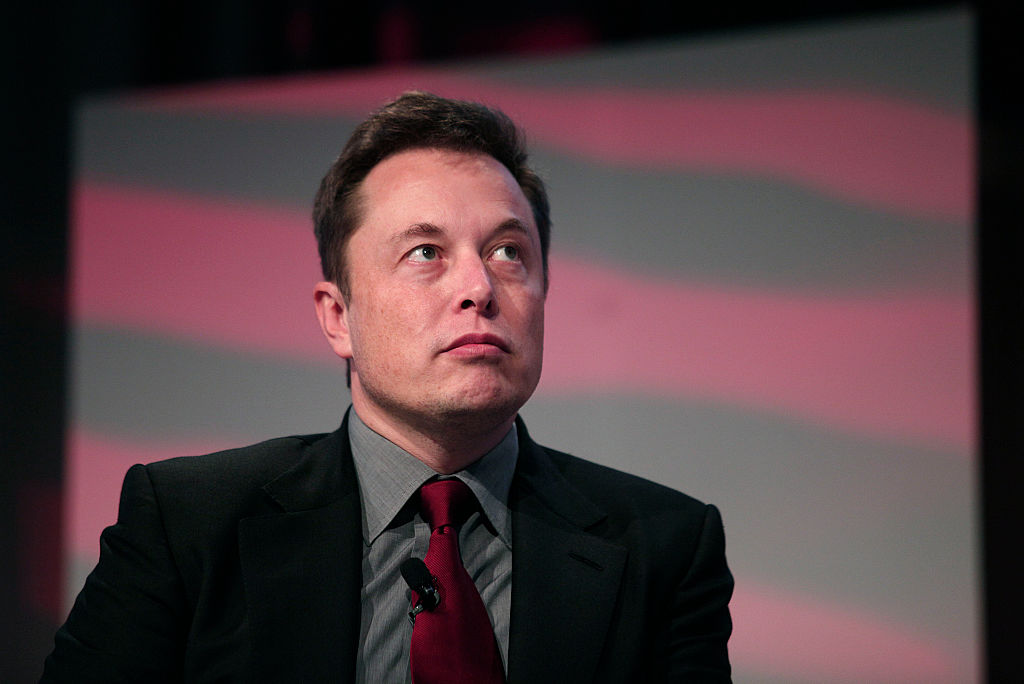 Elon Musk is the first high-profile name mentioned in Amber Heard's alleged cheating scandal -- an accusation that the tech CEO has since denied.

Johnny Depp is involved in two ongoing legal battles against News Group Newspapers (NGN) and his former wife. Ever since he started the cross-examination though, the "Pirates of the Caribbean" actor has continuously mentioned Musk's name when discussing Heard's infidelity issues while they were still married.

Elon Musk At His Breaking Point

Now, the SpaceX mogul seemed to have reached his breaking point, as he is now challenging Depp to a cage fight over the more "salacious" parts of the trial.

The billionaire engineer has been mentioned repeatedly in Depp's defamation suit against The Sun's publisher, News Group Newspapers, and its executive editor, Dan Wootton. Depp filed the lawsuit after The Sun published a damaging article claiming that he's a wife-beater.

"If Johnny wants a cage fight, just let me know," Musk told The New York Times, albeit jokingly. He also denied many of the allegations in the trial that have mentioned his name.

Depp's legal team accused Musk of having an affair with Heard. The actor also alleged that the "Aquaman" star had a three-way affair with Musk and Cara Delevingne.

"I definitely was not having an affair with Amber while she was married to Johnny, this is totally false," Musk said before denying that he ever had group sex with Heard and Delevingne.

The 49-year-old CEO also advised Depp and Heard to stop fighting one another and put an end to their roller coaster battle already. He recommended the two to "bury the hatchet" and move on from what happened in the past.

It was not the first time Elon Musk contradicted the claims surrounding his name.

In May 2020, he even caused a Twitter rage after he slammed several netizens for continuously bringing up his alleged affair with Heard in the past.

"This is false. JD's team put out 'video evidence,' but conveniently excluded the date stamp, as it was well after JD & AH had separated," the tech billionaire wrote in response.

Depp and his legal team proved their claims by releasing a footage wherein Heard and Musk can be seen hugging each other before stepping out of the private elevator at the actor's penthouse. In another shot, Musk wrapped his arms around Heard, who was only wearing a swimsuit and a towel at that time.

"There would be timestamped video if this were true," Musk reasoned out to disprove the video's validity.

Amber Heard and Elon Musk started dating in August 2016, a few months after the actress filed for divorce from Depp in May of the same year. For his part, Musk expressed how furious he was to see how badly Depp wanted to believe that he got cheated on when it never happened at all in the first place.