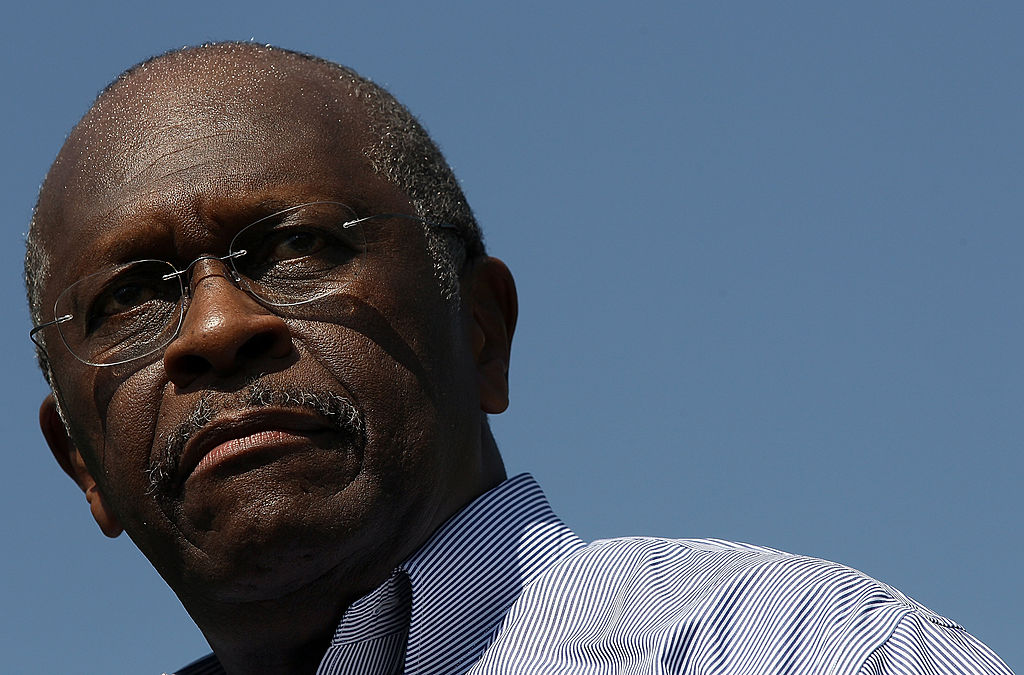 Former U.S. presidential candidate Herman Cain has passed away weeks after he was tested positive for COVID-19.

Earlier this July, Cain admitted himself to a hospital in the Atlanta area after receiving a positive COVID-19 diagnosis.

"Mr. Cain did not require a respirator, and he is awake and alert," read the statement posted on his official Twitter account after he was admitted to the hospital. "There is no way of knowing for sure how or where Mr. Cain contracted the coronavirus, but we do know he is a fighter who has beaten Stage 4 cancer."

Unfortunately, Cain succumbed to the dreaded disease at the age of 74.

On July 30, Dan Calabrese announced the unfortunate passing on Cain's website. He stated that five days ago, there were "hopeful indicators" for the ex-presidential candidate in his COVID-19 battle.

"I'm sorry I had to bring you bad news this morning. But the good news is that we had a man so good, so solid, so full of love and faith . . . that his death hits us this hard. Thank God for a man like that," Calabrese penned.

It was also revealed that Cain's previous battle against colon cancer in 2006 may have worsened his complications and made him more vulnerable to the disease.

The announcement failed to mention when and where did Cain contract the virus. owever, it is worth noting that he attended President Donald Trump's indoor rally in Tulsa, Oklahoma less than two weeks before he was tested positive for the virus.

After the June 20 gathering, he posted a photograph of himself, which showed that he was not wearing a mask. He also sat in the middle of a group of other Trump fans who were also maskless.

Following the heartbreaking news, Bob Jack, the chairman of the Tulsa County Republican Party, assured that the party started to trace those attendees who met with Cain at Trump's rally in Tulsa.

"Looking for people that attended the President Trump Rally and met with Herman Cain," Jack posted through the party's official Facebook page. "Please call the Tulsa GOP office and leave a message for the Chairman."

Per the Washington Post, Jack also said that he saw Cain at the rally, but he looked like he was "kind of under the radar." He also recalled that the late ex-presidential candidate did not sit close to Republican Governor Kevin Stitt.

Tributes started to pour on social media following the announcement of Cain's death.

President Trump posted a series of tweets after he spoke to the members of Cain's Family.

"My friend Herman Cain, a Powerful Voice of Freedom and all that is good, passed away this morning," Trump said in one tweet. "Herman had an incredible career and was adored by everyone that ever met him, especially me. He was a very special man, an American Patriot, and great friend."