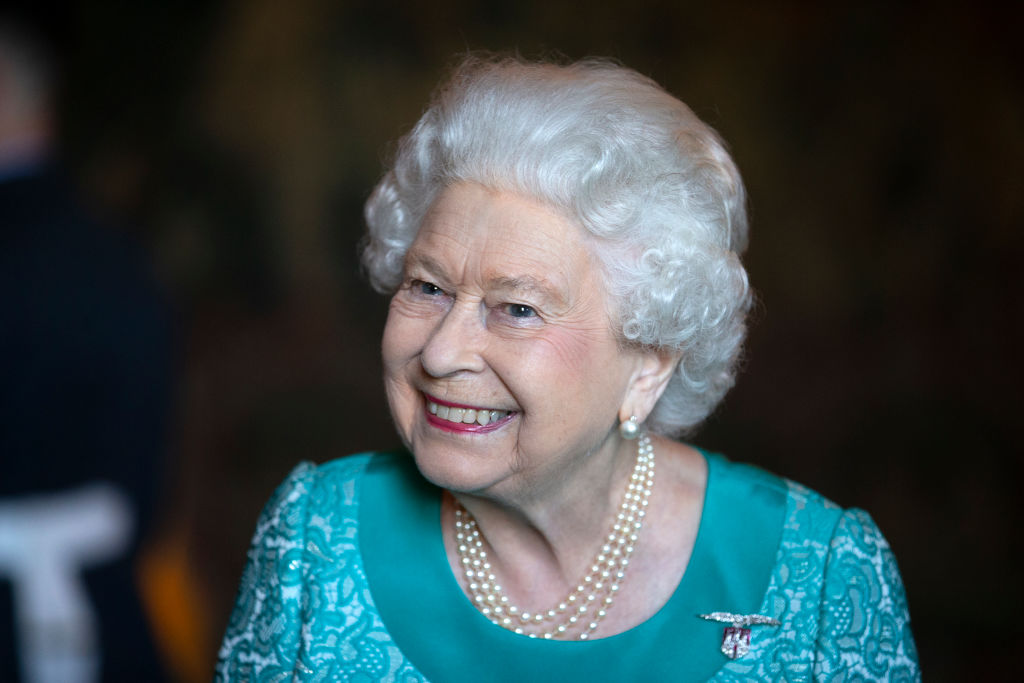 For 68 years, Queen Elizabeth II has proven that she can do many things as the reigning monarch.

At a very young age, Queen Elizabeth II received the biggest responsibility after the death of his father, King George VI, in 1952. Ever since she took over the throne, Her Majesty trained herself to be the best Queen for the monarchy.

However, there are still interesting but bizarre things she cannot do that an ordinary person can.

The people's love for the iconic game Monopoly has been known for decades now. Unfortunately, the royal family members cannot have the same amount of interest since they are too competitive for the board game.

According to The Telegraph, Prince Andrew visited the Leeds Building Society's headquarters to commemorate its renovation in 2008. The people presented the game to him, but the Duke of York made a remarkable statement about the royal family and Monopoly.

"We're not allowed to play Monopoly at home. It gets too vicious," he said.

Even commoners can get into a huge fight due to an intense round of Monopoly. Thus, royal watchers can only imagine the chaos inside the palace that pushed Queen Elizabeth II to declare that the royal family could no longer play the game.

Queen Elizabeth II needs to stay healthy and well so she can do her duties smoothly. With that said, preventing herself from eating shellfish is more like a precaution rather than a royal protocol.

Per BBC, Her Majesty and some members of the royal family are forbidden from eating shellfish, especially when they are traveling overseas. This is to avoid allergic reactions or food poisoning that can possibly affect their schedules.

But others like Prince Charles will gladly slurp a shellfish, including an oyster.

Since 1534, each reigning monarch has dedicated themselves to the Church of England. This requires them to stick to that religion and prevent themselves from making changes or shifts.

The said religion is a Protestant strain of Christianity. As the Defender of the Faith and Supreme Governor of the Church of England, Queen Elizabeth II needs to set an example and remain loyal to the church.

New rules in 2011 allowed royal family members to marry members of different faith. However, they still may not convert.

Queen Elizabeth II's safety and security are the most important things whenever she travels.

Aside from the Queen, all direct heirs were not allowed to travel long distances together to lessen the risk. It was part of the general rule years ago. However, since it is much safer and comfortable now because of the royal security team and advances in technology, it is common for royals to travel together these days.

Queen Elizabeth II is famous for her wardrobe; however, it is worth noting that the royal family is expected not to send ambigous messages with their outfits.

A sophisticated and elegant style must be observed all the time, and their clothing is usually modest yet fashionable.