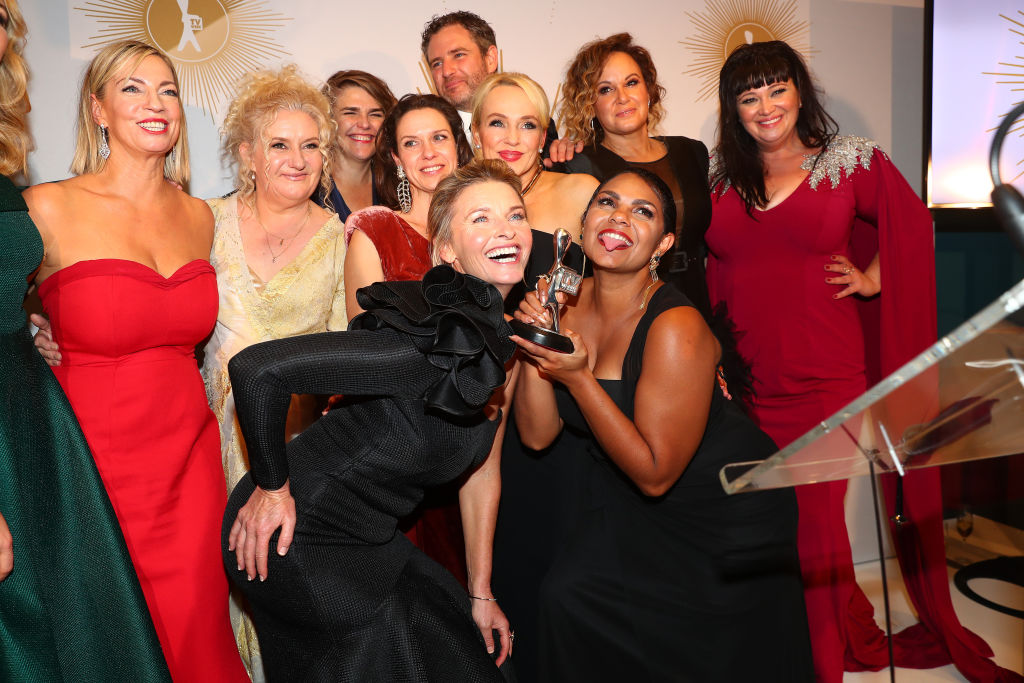 The world is actually waiting for "Wentworth Season 8" to finish airing in Australia so that they can finally watch it on Netflix. Few shows have that capacity. With Season 8 springing up with some new cast members and a fresh storyline after fans thought Season 7 was the last, newbie Jane Hall became an overnight sensation.

This is not only in Australia. Given all the fascinating trailers of the newest season reaching different parts of the world, every fan of the show now knows there are new cast members to love or loathe. One of these is Jane Hall. The chance to act beside high-calibre actors Pamela Rabe and Leah Purcell means she packed a punch of her own. A total of 158 countries will soon notice this. This is the great number of countries showing Wentworth through their respective Netflix programs.

According to the actress, if fans are excited about her role, she is a hundred times more, given the fact that the auditioned so hard for it. She could not even believe her luck to have gotten the job. "I auditioned the hell out of this job," she says.

Jane is playing the character of Ann Reynolds, a general manager who will not think twice to severely punish the prisoners in the Australian drama.

She added that she is not one of the actresses who usually get plum roles and to get this one while there are so many big names pushing to star in the popular Foxtel show certainly shocked her."I couldn't believe my luck," she said.

She added that Wentworth "is such a platform," one that makes her feel invincible. Fans who are interested to know more about her should know more about the fact that auditioned the heck out of this job. Instead, below are more inspiring traits fans should know about.

Jane Hall is an exceptional worker.

According to Hall, she never turned down a job, and this is not limited to roles in television.

Speaking with Women's Weekly Australia, she shared that she worked on everything and anything in and outside the industry. She was able to "make a corporate video, perform in an ad," apart from the tidbit that she worked in furniture sales as well as styling between performing gigs. She joked that she no longer has any pride left, doing anything and everything that land in her lap.

Her Rock is her Teenage Daughter

Jane Hall loves her daughter, very, very much, making her an utmost priority. She worked on "Neighbors" from 2007 to 2011 to make sure that her daughter Lucia would have a stable life (of wealth). Now that Lucia is a teen, Jane Hall admits that the girl does not want a "bar of her" at the moment, but she knows better than to take offence. Instead, she shared that they have a unique bond and that they are truly, "dependent on each other."

She hates to romanticize single-motherhood

According to Hall, as "joyous" as it has been to raise Lucia, single parenthood is not an easy journey. She said that it was so challenging that she now feels completely different from the girl who was pregnant with Lucia. She had undergone "several incarnations>"

She's keen on studying midwifery even if doing "Wentworth"

One would think the high-strung set of Wentworth (because of the scenes, not the actors), would make Jane Hall rest the minute she is out of shooting, but it is reported that the same time she got the "role of her life," she also started to realize her lifelong dream of studying midwifery. One report however said she puts it on hold first - but still! Such an amazing dream.

GOLD COAST, AUSTRALIA - JUNE 30: The cast of Wentworth pose with the Silver Logie Award for Most Outstanding Drama Series during the 61st Annual TV WEEK Logie Awards at The Star Gold Coast on June 30, 2019 on the Gold Coast, Australia. ((Photo by Chris Hyde/Getty Images))