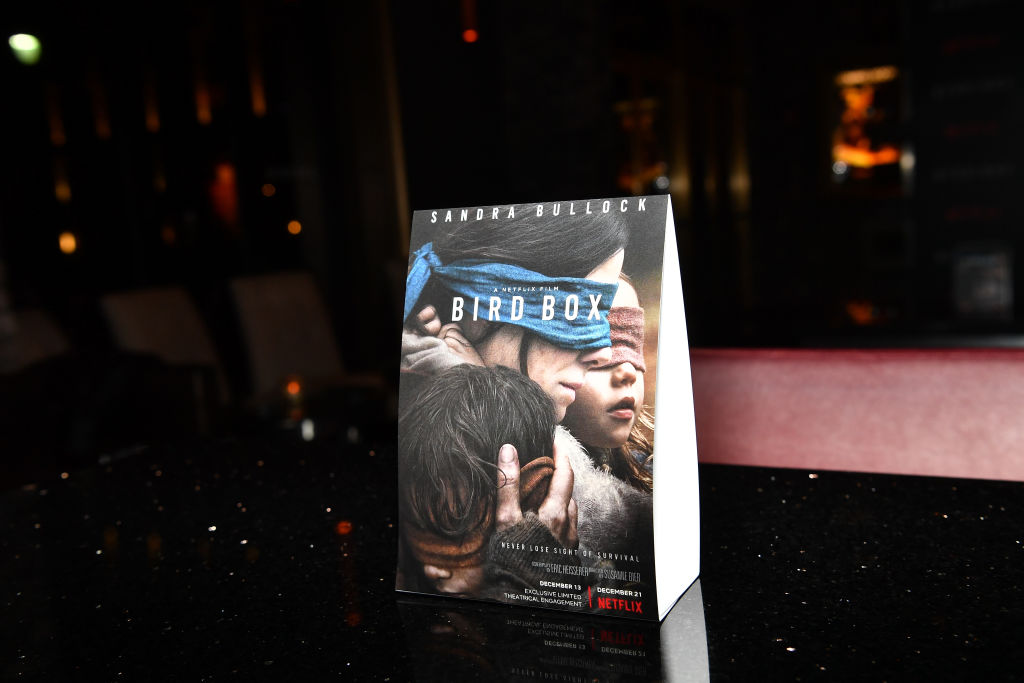 Despite being tagged as the world's largest streaming platform, Netflix USA also has its flaws primarily due to some overrated films and series.

Through its years of service, Netflix has been offering some of the best classic, popular and original movies and series. While some of it received terrible reviews from critics, others that were actually overrated still got showered with compliments.

Sometimes, the streaming platform has nothing worthwhile to offer, and here are some the overrated films and series on Netflix USA that received excellent reviews from critics.

For fans of Jay Asher's 2007 young adult novel, "13 Reasons Why" is a blessing since it centers around the story of a teen struggling to confront the challenges of his age.

However, "13 Reasons Why" on Netflix USA happened, and it somewhat ruined the original plot written in the book.

It could have been way better if they chose different stars who could have given justice to the characters. Most of the time, the series' stars share unlikeable behavior that no teenager can ever relate to.

There is also a dead atmosphere when they share the most cringeworthy stuff. Until the end, the series offers nothing but more melodramatic episodes for its viewers.

Despite that, critics like Leah Greenblatt looked at its positive side and gave the film a positive review.

"As much as it can be hobbled by archetypes and cliché, the series also smartly self-corrects, offering something rare in Millennial mass entertainment: A frank, authentically affecting portrait of what it feels like to be young, lost, and too fragile for the world," she wrote on Entertainment Weekly.

"Birdbox" is a legitimate hit, but it is also one of Netflix's most overrated films ever.

Sandra Bullock served as its leading star. Because of her, the flick instantly bagged more attention compared to other films.

Although it is a fairly entertaining and catchy movie, there are several plot holes that remain unexplained. And as fans try to answer those issues, it only leads to more unresolved questions.

Gilmore Girls: A Year In The Life

How come that a series' strength can be its weakness at the same time?

"Gilmore Girls" is one of the best series ever. All its seasons has been a resounding success, except for the "A Year In The Life."

Sure, people waited for another season. But "A Year In The Life" only came a decade after the original "Gilmore Girls" released its final season. The original series was already satisfying to fans, and it already got the best ending it needed.

Furthermore, its new season's storylines are bungled, so much so that it focused too much attention on unimportant scene, and refused to give the spotlight to those that deserved more screen time.

Too bad not every masterpiece from Marvel works in all platforms.

The Marvel Cinematic Universe has enjoyed a lot of success stories in the past years. However, this original series made a crucial mistake that caused it to land on our overrated films list.

"The Defenders" could have been a perfect show for Netflix USA. However, its creator squeezed too many storylines into one show. Although most of Netflix's Marvel shows were great in their own right, this series just fell short to reach what other films and series from the studio were able to accomplish

Despite putting everything in one show, "The Defenders" storyline is disappointing, lifeless and limp. The creators combined predictable plot points and conversations into episodes just for fan service, completely shooting down the chance to give a good storytelling.

"Set It Up" is a joy to watch for some, but there's no denying that it is somehow overrated. After all, the romantic-comedy film is pretty much predictable and halfway through the film, you'll probably know the ending already.

Sure, it's fun and can make you laugh from time to time, but its plot doesn't really give much. Instead, fans are better off watching "When We First met" featuring Adam Devine and Alexandra Daddario.