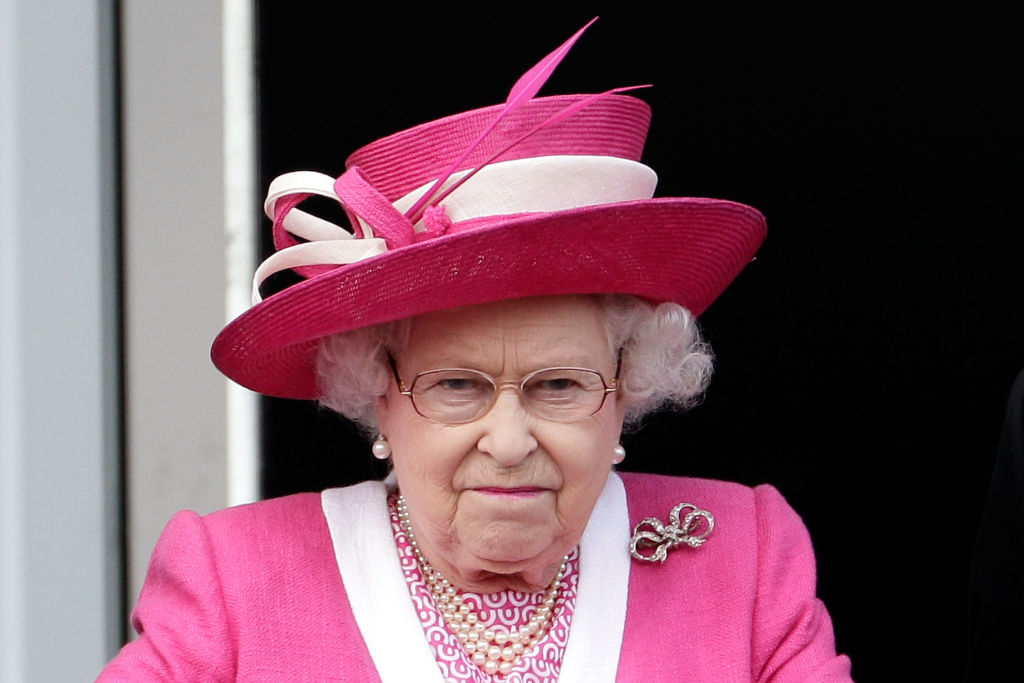 When Queen Elizabeth II ascended the throne in 1952, she promised to dedicate her whole life to the monarchy and to the citizens of the United Kingdom. However, that vow came with a price.

The Queen is now the longest-serving monarch in British history, having headed the royal family for 68 years now. She has transformed the U.K and brought the nation to greater heights, all while changing the public's "elitist" perception of the Firm..

Her Majesty is one of Britain's most beloved royals, and she has been generally favored throughout the years.

As mentioned though, things are not always easy for the Queen, as she had to sacrifice a lot in order to serve the crown.

When her father King George VI died in February 1952 at the age of 56, then-Princess Elizabeth -- who was away in Kenya as part of her royal tour with Prince Philip -- assumed the title of Queen.

At the beginning of her reign, Queen Elizabeth II was adjusting to motherhood, as her eldest son Prince Charles was only 4 years old while Princess Anne is two. With that said, she was never able to become truly a mother to her children.

Considering that, here are the signs that Queen Elizabeth II's kids have a complicated relationship with their mother.

Due to her duties as the head of the monarchy, which required her to be away for days or even months for royal tours and engagements, the Queen's kids grew up being taken care by nannies, as well as the Queen Mother.

Moreover, Her Majesty's busy schedule caused her to have a complicated relationship with her kids, most especially with Prince Charles.

In his 1994 authorized biography written by Jonathan Dimbleby, the Prince of Wales painted his mother in a negative light and described his parents as "emotionally reserved."

He also recalled that the royal nannies are the ones who "taught him to play, witnessed his first steps, punished and rewarded him, helped him put his first thoughts into words."

Aside from Prince Charles and the Princess Royal, Queen Elizabeth II and the Duke of Edinburgh have two other children in Prince Andrew and Prince Edward.

It has been rumored that Her Majesty has her favorite child, and although some may assume that its the heir to the throne, it was reportedly the Duke of York.

According to the 2019 documentary Paxman on the Queen's Children by royal historian Piers Brendon, it was claimed that the Queen's third son is "obviously" her favorite due to his enthusiasm to serve his country.

"Andy skipped university and went straight to naval college, which went down well with his naval officer father. He completed the Marines Commando course, just to show he could, before qualifying as a helicopter pilot," Brendon explained. "Then, aged just 22, he fought in the Falklands. And so, it's pretty clear that Prince Andrew is obviously Queen Elizabeth's favorite son. He was heroic during the Falklands War. It's clear that she has a soft spot for him."

Given that the royal kids grew up with their nannies and Queen Elizabeth II's mother, Prince Charles built a close relationship with the Queen Mother and vice versa.

She viewed the heir to the throne as her favorite grandchild and even interfered when the Queen and her husband wanted the shy and sensitive Prince Charles to be sent to a remote Scottish boarding school in Gordonstoun.

When the Queen Mother died in 2002 at the age of 101, the Prince of Wales delivered an emotional tribute to his "darling magical grandmother."

"She meant everything and I had dreaded, dreaded this moment. Somehow I never thought it would come. She seemed ­gloriously unstoppable," he mentioned in his speech.