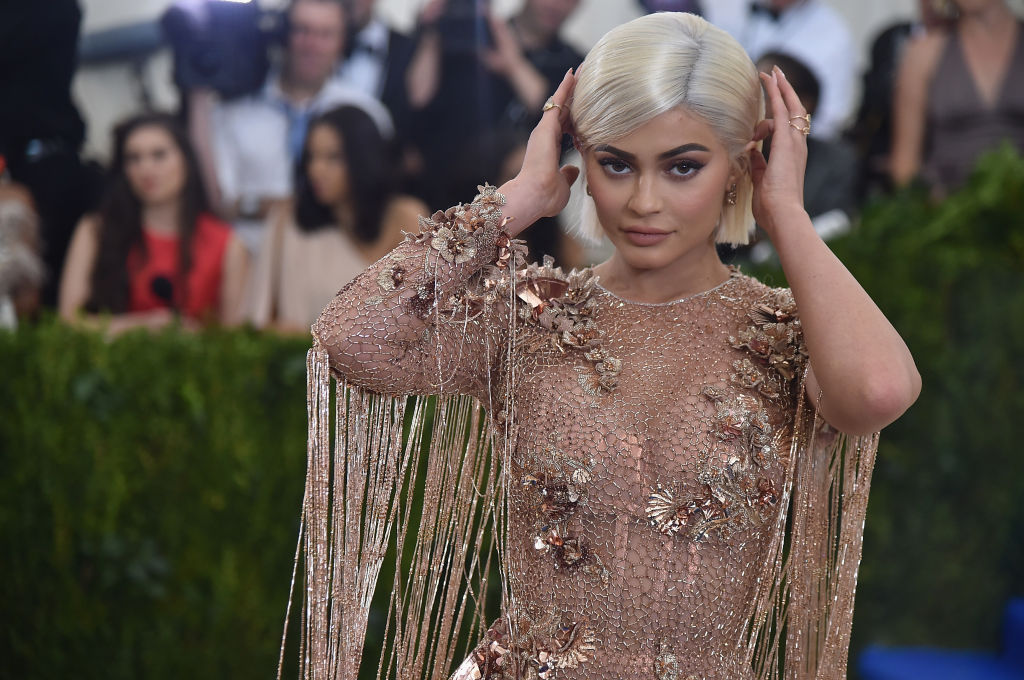 Kylie Jenner is no doubt one of the most influential people on the planet.

After successfully launching her own beauty brand Kylie Cosmetics in 2015 and Kylie Skin in 2019, the "Keeping Up with the Kardashian" star has made a name for herself in the beauty industry and managed to build her empire.

Aside from her booming business, the beauty mogul is one of the highest-paid social media influencers, thanks to her huge following and impressive engagement rates.

The reality star's Instagram account boasts 189 million followers. In fact, she is named as the fiftth most followed person on the said platform, next to pop icon Ariana Grande and Hollywood star Dwayne "The Rock" Johnson.

Unfortunately, despite her success, Kylie has been plagued with controversies and scandals, most especially on Twitter where the users can easily connect to celebrities and can be savage towards them.

Here's a look  at all the Kylie Jenner Twitter meltdowns over the years:

"When I Saw Kylie" Memes Over WAP Cameo

Rap icon Cardi B and Megan Thee Stallion recently dropped their music video for "WAP," and it set the internet on frenzy.

Apart from gaining a million views and landingon the No.1 one spot on the U.S. iTunes chart, the "WAP" video received a wave of backlash from the public for the beauty mogul's cameo.

The mother-of-one was sporting a leopard bodysuit with thigh-high boots while strutting in a hallway of a mansion.

However, social media said "nope" on the reality star and slammed her for cultural appropriation.

This Kylie Jenner Twitter issue has been bombarded with "when I saw Kylie in "WAP" posts that include hilarious memes of the reality star.

Back in February, the Kylie Cosmetics founder was roasted online when she posted her anguish on social media and mentioned how she hates 2020.

It came after the death of NBA legend Kobe Bryant and rapper Pop Smoke; however, the public saw this out of context, as it appeared that she was just complaining.

One user lashed out at the beauty mogul and wrote: "So buy another year, what's the problem."

Meanwhile, another one replied: "Yeah? Being a billionaire has been rough for the past few weeks? Having enough money to solve any problem and have no worries is tough this year?"

It is safe to say that everything the "KUWTK" star touches turns to gold. In this case, speaks.

After it went viral, the reality star started selling "rise and shine" merch. Moreover, TMZ cited that she submitted an application to trademark the phrase.

Sadly, this sparked outrage on Twitter. People slammed the beauty mogul for trying to profit off a common phrase that everybody uses.

"How narcissistic to trademark an expression that was established way before she was even a thought in her mother's head," one user wrote.