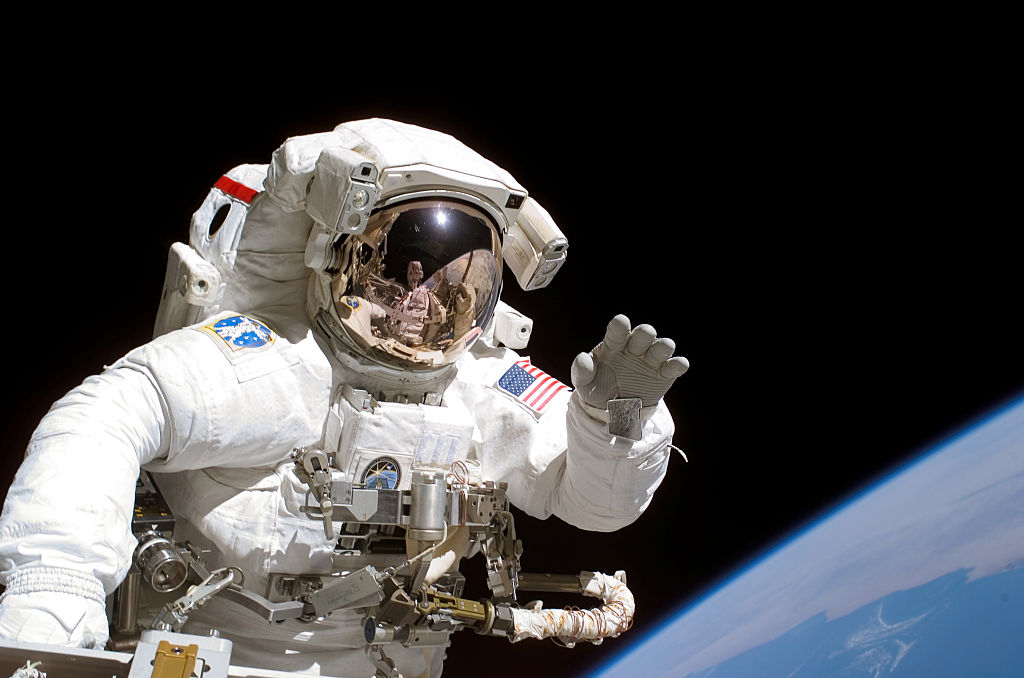 Although only a few men can travel outside the planet to discover more about the universe, Netflix USA movies can give everyone the same experience anytime!

The growing entertainment giant has been offering a lot of sci-fi films to people over the years. Most of them are about space explorations and the like.

Every year, Hollywood releases movies about outer space, some are inspired by real events while others are entirely beyond people's imagination.

This year, the coronavirus pandemic has left cinemas paralyzed. Despite that, Netflix USA came to the rescue as it unceasingly shows stories about galaxies and space exploration, which are made specially to Earthlings wherever they are in the world.

No need to type on your search bars for the best space movies on Netflix USA as we have already listed the best ones for you!


China's big-budget science fiction flick centers around the story of Earthlings who are trying to find a new star system after the Sun in the solar system died.

The film is based on a short story by "Three-Body Problem" author Cixin Liu. The mind-boggling plotline starts off with a crisis of how the Sun has become unstable after billions of years serving the Earth.

Within 300 years, the planet's host star starts to expand to eat the entire solar system. To prevent it from tearing the planet, Earth's governments speckle the planet using 10,000 gigantic jets and blasted it out of its orbit.

From there, Earth enters a journey to a new home 4.2 light-years away. However, Jupiter's gravity catches the Earthlings.

The Space Between Us


The recent launch of Mars' Perseverance rover is timely enough to watch (or re-watch!) the critically acclaimed 2017 film "The Space Between Us."

The sci-fi and adventure film introduces the first human born on the red planet, Gardner Elliot. His search for his father begins soon after he turns 16. But as he continues his journey, he meets a girl named Tulsa online and finally gets in touch with her personally when he gets the chance to go to Earth.

Unfortunately, the scientists find out that his organs cannot withstand Earth's atmosphere, and the action starts more from that point.


The title of 2013 Alfonso Cuaron-directed sci-fi film talks about space already. Starring Sandra Bullock and George Clooney, the two astronauts got stuck in the middle of the space after high-speed debris hit their shuttle.

The tense and visually stunning film is among the best Netflix USA movies that can definitely make people enjoy the darkness of the outerspace even though they are not there.


What makes a sci-fi film more thrilling is if it's a horror one, and "The Cloverfield Paradox" did a great job expressing that genre.

The third installment of the "Cloverfield" franchise tells the journey of an international group of astronauts aboard in the space station. Things get more exciting when they test the Shepard particle accelerator that accidentally opens a parallel universe. From there, the group continues to threaten the planet as they try to reconnect back to their original universe.

A movie about space exploration with a pinch of love story, the 2017 film "Orbiter 9" marked the directorial debut of Hatem Khraiche.

Helena has been alone for 20 years inside a malfunctioned shuttle in a deep space mission. She could have been alone for the rest of her life, but an isolated engineer named Alex is about to enter the station -- and her life.

It is one of few Netflix USA movies that have a lot of symbols and unexplained parts that let its viewers think harder than ever.