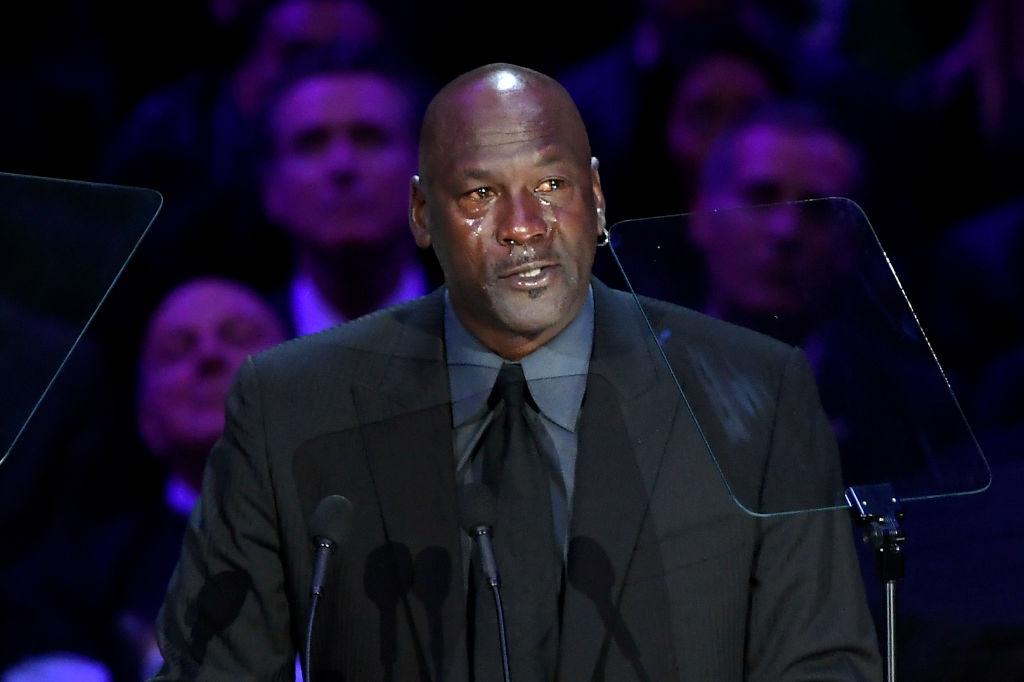 According to reports, one of the two men convicted for the murder of Michael Jordan's father has been granted parole.

Per the North Carolina Post-Release Supervision and Parole Commission, Larry Demery is set to be released on August 6, 2023 after his pardon has been granted through the Mutual Agreement Parole Program (MAPP) for consistently showing "good behavior."

"Letter from the Parole Commission announcing the parole approval for Larry Demery, one of the men accused of murdering James Jordan, father of Michael Jordan. Demery was sentenced to life in prison. He'll be released in 8/2023 contingent on good behavior," the document about the parole read.

In the said letter, it stated that MAPP is "a scholastic and vocational program that is a three-way agreement between the Commission, the Division of Prisons, and the offender."

Then 18-year-old Demery, along with another suspect Daniel Green, was sentenced to life in prison for the murder of the NBA icon's father on the night of July 1993.

Both were convicted of first-degree murder, armed robbery and conspiracy to commit robbery. However, they accused each other of being the hitman.

Based on the investigation, the 56-year-old Jordan was on his way to the airport after visiting a funeral of an old co-worker when he decided to take a rest and pulled over on the side of Robeson County highway in North Carolina.

The two suspects noticed the parked car and shot the victim in the chest after stealing his cherry-red Lexus SC400.

At that time, the Chicago Bulls superstar was at the peak of his career. The tragic incident, however, left MJ devastated and "outraged."

In an interview with "The Last Dance" docu-series, Michael shared that he was "very close" with his dad and described him as his "rock."

"He constantly gave me advice. I remember in ninth grade I got suspended three times in one year, and my father pulled me aside that summer and said: 'Look, you don't look like you're heading in the right direction. You know, if you want to go about doing all this mischievous stuff, you can forget sports.'"

The Bulls star, who was 30 years old at the time, mentioned that his father always had a positive outlook in life.

"One of the things that [my dad] always taught me is that you have to take a negative and turn it into a positive, so I started looking to the other side of it, and that helped me get through it," he said.

Shortly after his death, rumors sparked that the murder was not a random act of violence but was connected to Michael's gambling habit.

According to a conspiracy theory, the NBA legend had a huge debt with the mob who intentionally killed his father to send a message.

This was strongly denied by Jordan and explained that he was "hurt" and "outraged" by the accusations.