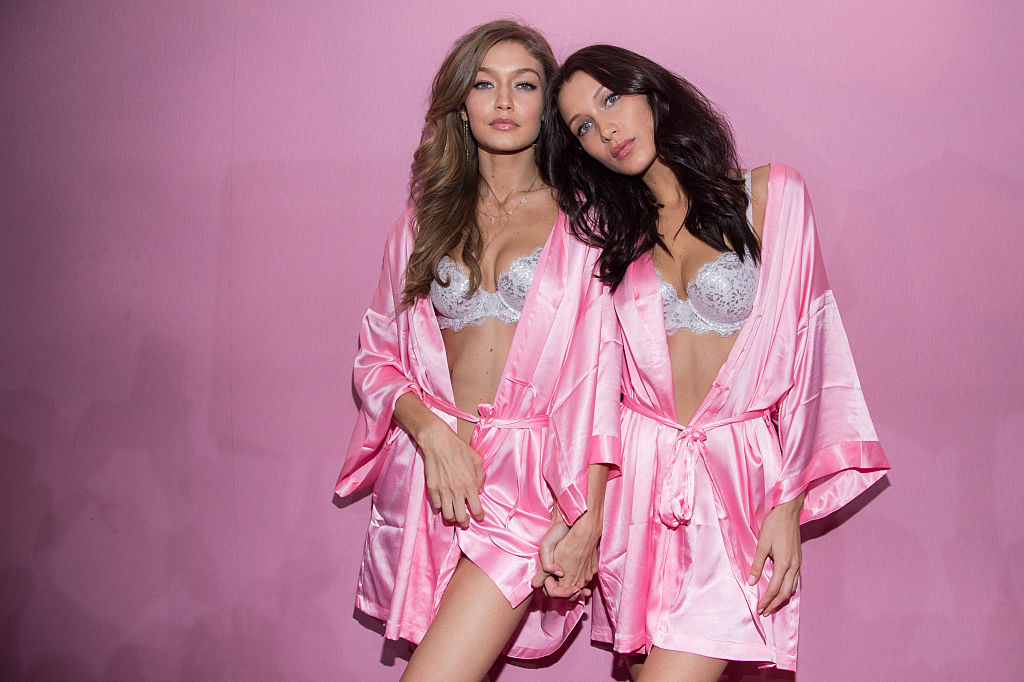 Gigi and Bella Hadid are two of the biggest names in the modeling industry and are considered as top influencers of their generation.

The duo walked for numerous designers, including Tommy Hilfiger, Marc Jacobs, and the runways of Victoria's Secret.

Born in Washington D.C but grew up in Los Angeles, the Hadids were dubbed as the "first family" of fashion since their mother and former reality star Yolanda Hadid used to be a supermodel herself during the 1980s.

In one of the episodes of her reality show "The Real Housewives of Beverly Hills," Yolanda shared that she moved from Holland to New York when she was 16 years old to live her dream to become a model and provide for her family.

In 1994, she married real estate developer Mohamed Hadid, who was also an immigrant himself from Palestine.

Aside from the trio, the youngest member of the family, Anwar, is also a model and signed under a top agency based in New York, IMG Models.

It is safe to say that the Hadid grew up in a well-off and comfortable life since their father is known as a real-estate tycoon and owns a design company called Hadid Design & Development Group.

Over a decade, Gigi and Bella graced numerous covers and launched several ads, but who earns more?

The eldest Hadid started modeling for Baby Guess when she was 2 years old before stopping to concentrate on her studies. The blonde beauty returned in 2011 and has sincr walked in several fashion shows for famous designers like Chanel, Marc Jacobs and Versace.

In 2018, the 25-year-old model earned $9.5 million, which made her top nine among the highest-paid models of the year -- only $500,000 short of runway royalties Gisele Bundchen and Cara Delevingne.

On the other hand, according to Wealthy Gorilla, Gigi Hadid's net worth is said to be $29 million, all thanks to her lucrative contract from companies like Maybelline, Evian, and BMW.

Unlike her sister, the brunette bombshell started pretty late in the modeling industry, but that doesn't mean Bella Hadid's net worth is far from Gigi.

Then 16-year-old Bella's first modeling job was for an advert for Flynn Skye. Later on, she booked another project for Hanna Hayes' Fall/Winter collection in 2013.

Moreover, her breakthrough came in 2014 after she signed under IMG Models, which is also Gigi's agency.

That year, she made her debut in New York Fashion Week, and the rest was history.

As of 2020, Bella Hadid's net worth is reportedly $25 million, per Wealthy Gorilla.

Apart from her achievements, she also scored a major contract from Dior Beauty and became their new ambassador in 2016, which probably cost millions and added a chunk to her net worth.