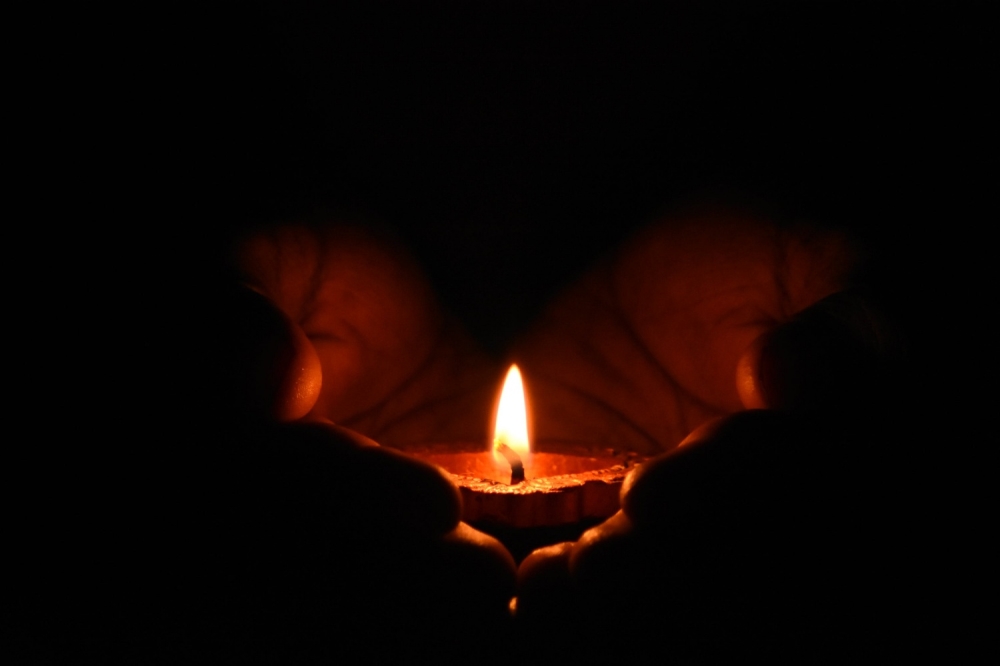 Reality star Jesse Goins has passed away at the age of 60.

Best known for his appearance in Discovery Channel's "Gold Rush: Dave Turin's Lost Mine," the famous miner was found unconscious on the set of the show in Colorado, per TMZ.

His task on the show was to separate and clean the gold. He was reportedly found dead in the "gold room."

Moreover, the outlet cited that a standby medic was on the set and administered CPR on Goins before he was taken to the hospital, where he was pronounced dead.

Although the cause of his death is yet to be confirmed, the reality star might have suffered from a heart attack.

Family and Colleagues Mourn the Passing of Jesse Goins

"Heaven will never be the same!! My brother Jesse went home to be with his Father, Lord, and Savior.  He will be missed dearly. Love you brother," he wrote alongside a photo of his 60-years-old brother.

Fellow cast member Nathan Clark described the reality star as a "kind soul" who showed passion and dedication for his work.

"I'm truly lost for words right now. We lost the man that I trusted with my future and my kid's future. Jesse Goins was the kindest soul you could ever have met. Jesse would give up his meal for the man next to him that was not as hungry. He was that man," he wrote on Facebook.

In addition, Clark shared how he used to call him a "little leprechaun" on the show.

"He was a friend and brother to me. I called him my little leprechaun because he always gets that gold so clean. I love you always Jesse!"

Meanwhile, a spokesperson from the show mourned the passing of Goins.

"We are absolutely heartbroken to hear about Jesse Goins' death. Our hearts and prayers go out to his family," the statement read, as obtained by Fox News.

The famous miner worked with the reality show for a total of 15 seasons, during which he accompanied the quarry and mining expert known as "Dozer Dave" to find gold at old mines in the lesser-known regions across Canada and the U.S.

Along with a team of miners, they aim to make the mining industry active again and make a profit out of it.

Debuting in December 2010, the reality show was set near Prescott Valley, Arizona, while the second season took place in Marysville, Montana.

The 60-year-old Goins last appeared in the longtime running show's May 29 episode.

Aside from "Gold Rush: Dave Turin's Lost Mine," Jesse also appeared in "Gold Rush: The Dirt," which first aired in 2012 and took place in Alaska.

Jesse Goins was survived by his wife and brother, Larry.