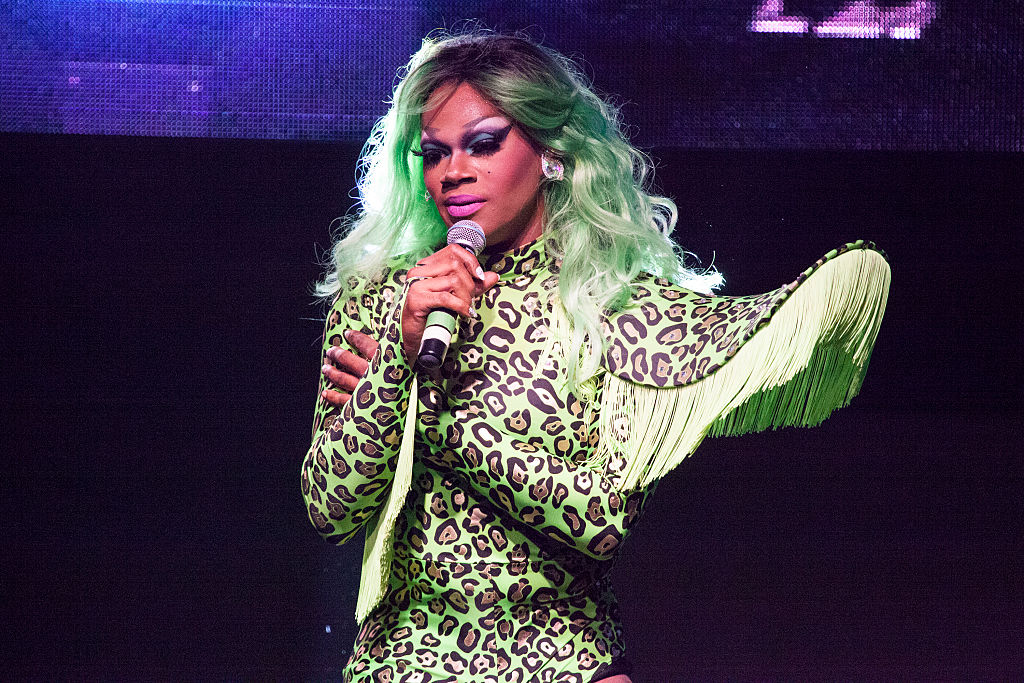 Two-time "RuPaul's Drag Race" participant Chi Chi DeVayne has passed away at age 34. The cause of  her death, however, is still unclear.

Not all participants can become a household name, but DeVayne was one of the more successful and popular alums of the drag show. With that said, fans were literally shocked that Chi Chi passed away, as confirmed by Entertainment Weekly.

As reported by the celebrity outlet, Chi Chi recently shared the news of her hospitalization. Earlier this month, DeVayne asked fans to pray for her after she was brought to hospital for high blood pressure and a suspected kidney failure.

Still, nobody thought anything about he hospitalization stint, considering the fact that she was discharged later.

However, only a week ago, fans alerted the public that the star was battling pneumonia. People did not think it could be that serious though until news broke out that the star has already passed. It is safe to assume, therefore, that she died of related cases.

RuPaul, for her part, sent out his condolences to the unfortunate passing.

"I am heartbroken to learn of the passing of Chi Chi DeVayne. I am so grateful that we got to experience her kind and beautiful soul. She will be dearly missed, but never forgotten. May her generous and loving spirit shine down on us all," RuPaul tweeted in the RuPaul's Drag Race Twitter account. "On behalf of VH1, World of Wonder and the cast and crew of RuPaul's Drag Race, I extend my deepest sympathy - from our family to hers."

Co-participants of the show expressed their shock and sadness as well. All Stars winner Shea Coulee tweeted that she felt devastated by the news, and it made her sick to the stomach.

Apart from the participants who have known her, fans were quick to express their condolences and grief as well. A fan wrote that Chi Chi was a star who made a lot of people happy. For them, Chi Chi lightened up the stage like no one else before.

Another fan followed suit and claimed Chi Chi was such a bright and fun person and that she will be sorely missed as early as now.

DeVayne's two stints in the reality show certainly made a mark to fans. While cannot be denied that the show itself catapulted her into unprecedented fame, she worked hard to to keep entertaining people and making them happy.

While what she died of is not clear, there were already signs of failing health as early as the beginning of the year. In an interview with Hey Queen earlier, DeVayne said she was diagnosed with scleroderma. It is incurable and actually life-threatening. It can cause the skin to tighten while thick scar issues form around the vital organs. Over time, they affect the ability of the organs to function.