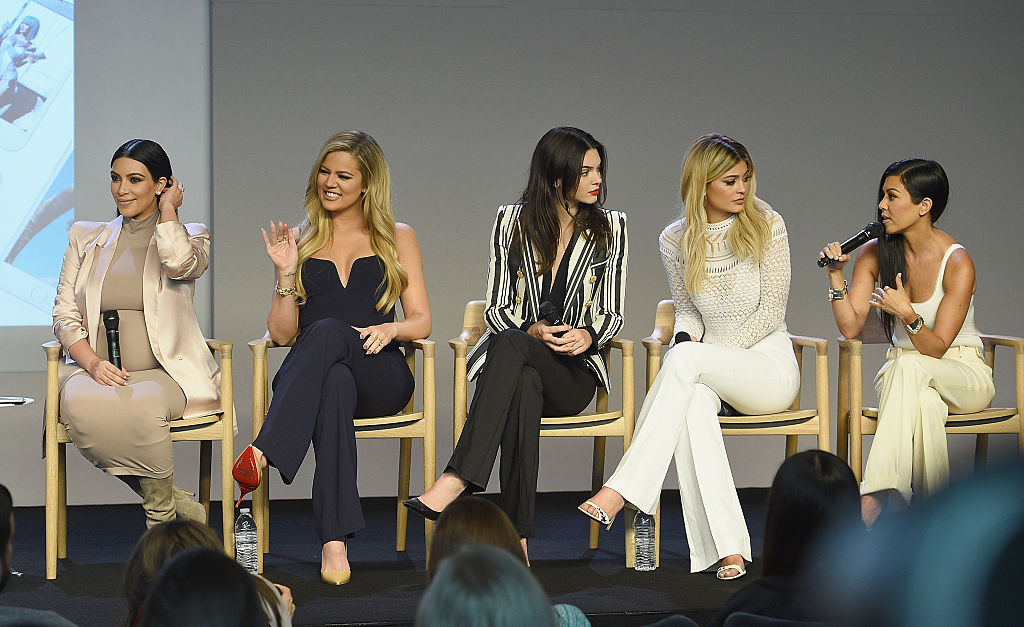 The Kardashian Jenner siblings are famous for so many things and lucky for them, struggling is not part of their fame.

Kim, Kourtney, Khloe, Rob Kardashian and Kendall, and Kylie Jenner have over-the-top luxurious lives, and with their ruthless hunt for fame, many people don't usually consider the impact their lives have had on others.

In a recent Reddit discussion, many fans got into a debate about who, among all of them, have had a difficult life in their massive clan.

Reddit users voted on which of the famous family had the toughest road.

The results are shocking, but it may be because it's all true if you really think about it and have watched "Keeping Up With the Kardashians" since its first season.

Many people believe that Khloe Kardashian, despite the fame and fortune, has had the most challenging life in the spotlight.

These are some of the reasons. 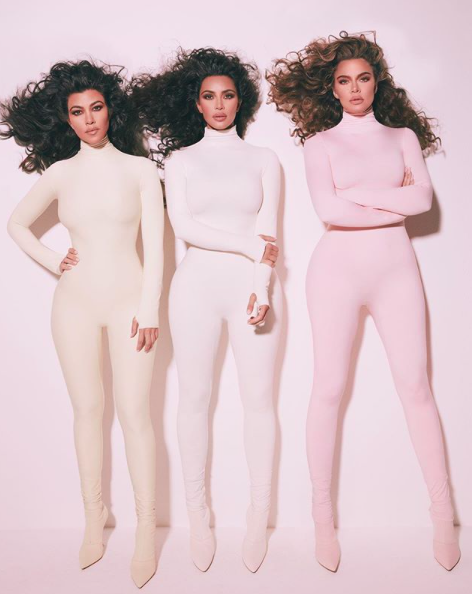 One commenter pointed out that the Good American creator came to this world with an unhappy childhood.

"She went to FIVE schools during 8th grade, even though the family stayed in the LA area the whole time."

For her next level, Khloe Kardashian reportedly moved to Marymount with her older sister Kim, as she felt like" she didn't have any friends without Kim and Kourtney."

In high school, the mom-of-one thought that her only friends were her two sisters, so when they graduated, Khloe became extremely unruly, including forging her parents' signatures just so she could withdraw from high school and instead, opt for homeschool. 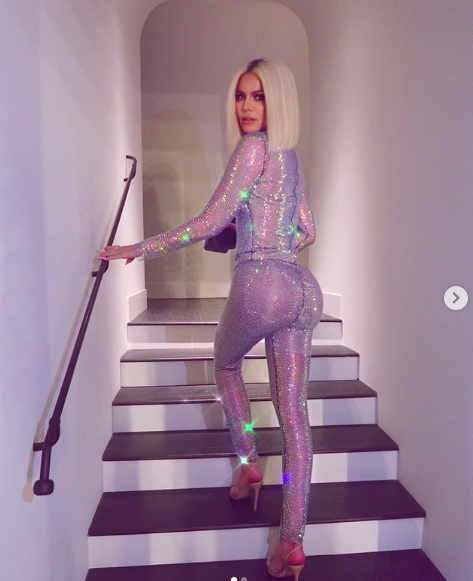 If you put all five sisters in one line before plastic surgery became extremely popular for the Kardashian Jenner clan, Khloe had always been "the ugly fat sister" during the first few years of "Keeping Up With the Kardashians," she suffered a lot with her appearance.

Khloe has always been compared to Kim and Kourtney, even when the "Revenge Body" host was healthy.

She later became so obsessed with nip and tuck, and later became an advocate to fitness and healthy eating, however, experts think that her approach to staying thinner isn't healthy.

Thinking that she found the love of her life, she married Lamar Odom just a few weeks after meeting him.

Unfortunately,their marriage was such a whirlwindthat it ended after a year, because of the NBA player's drug abuse and cheating. 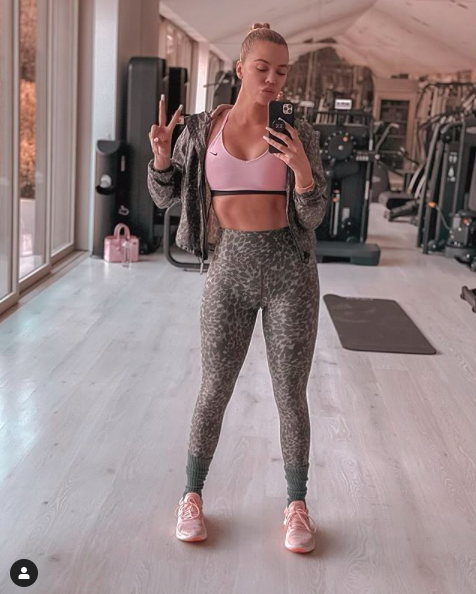 Khloe Kardashian was not only compared to her sisters and her height and weight, but many have wondered who could be her birth father.

Khloe, along with her sisters and Rob, were all born during their mom's marriage to their dad. But it's a popular fact that Kris Jenner had more than one affair during her marriage to the famed lawyer.

Because of that, many people have speculated that Rob Kardashian Sr. is not her birth father, but instead, it could be Bruce Jenner (now Caitlyn Jenner) or even convict O.J. Simpson.

Khloe Kardashian is the only Kardashian Jenner sibling who got locked up in jail.

In March 2007, she was arrested for driving under the influence, and initially got a slap on the wrist and getting only three years of probation.

However, she had violated her probation the following year after failing to finish her road cleanup duties and alcohol education program.

In the end, Khloe was asked served thirty days in jail but was later released after three hours because of overcrowding.