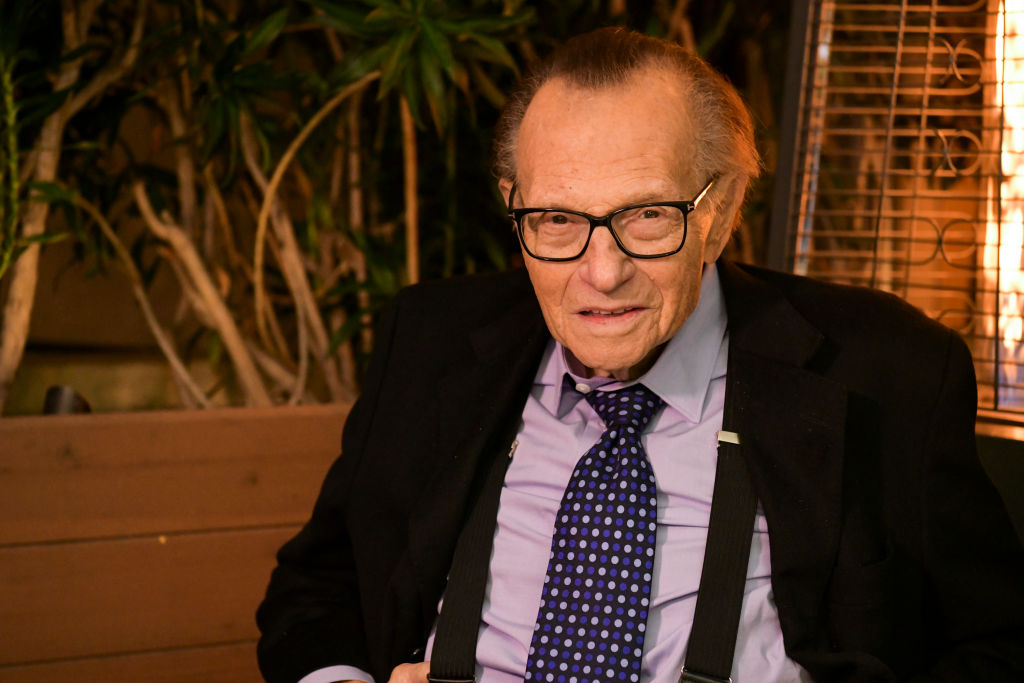 Larry King, the enigmatic and legendary broadcaster, went through two major tragedies in a span of three weeks.

On Friday, the world learned of how Larry lost his two children in the less than a month, as first reported by Page Six. Then on Sunday, the news outlet updated its story by securing the comments of the grieving father himself through his Facebook account.

On his Facebook page, King confirmed the news of his children passing. It is worth noting that before Page Six reported the tragedies, the news was not widely covered. It essentially means Larry King kept his grief to himself for weeks, something he truly did not have to do.

"I confirm the recent loss of two of my children, Andy King, and Chaia King. Both of them were good and kind souls and they will be greatly missed," King wrote.

Both are grown men in their own rights, but regardless of age, parents are hit the most when their children die. King noted that their deaths felt out of order because no parent, such as him, should be the one burying a child.

Larry also provided the reasons for their respective deaths.

King shared that on July 28, Andy died suddenly of a heart attack while Chaia passed on August 20. Chaia was just recently diagnosed with lung cancer.

"My family and I thank you for your outpouring of kind sentiments and well wishes," he wrote, ending the post.

Andy is the son of the third woman he married, Alene Akins. Larry officially adopted him in 1962. Larry and Akins then had Chaia in 1969.

King also has children from his second and seventh marriage. On his second marriage, he has Larry Jr.

On his most recent marriage to Shawn King, however, he has Chance and Cannon, now two college-aged kids. This brings King's children to five.

Larry has married for a total of eight times but only to seven women. He married Chaia and Andy's mom twice, having gotten a divorce after they first married and then reconciling afterward -- leading to the second marriage.

Currently, King is in the middle of divorcing his seventh wife after 22 years of marriage. The divorce was filed back in 2019 even though it was not the first time. They also tried to get a divorce back in 2010 but eventually reconciled.

King even once joked about his marriages, claiming he only truly loved three among the seven ladies.

"You know the funny thing, I think in my life I have loved three people - married all three," King shared. He then put out the fact that the other marriages were simply the convenient route to go because "it was the right thing to do."

King, 86, started his marriage streak as early as 18. He married his high school sweetheart back in 1952, but the marriage was annulled a year later at the behest of both their parents.

Back in 2017, King posted the sad news that Alene passed away peacefully with their children, Andy and Chaia, by her side. King described her as a "grand lady" to the public.