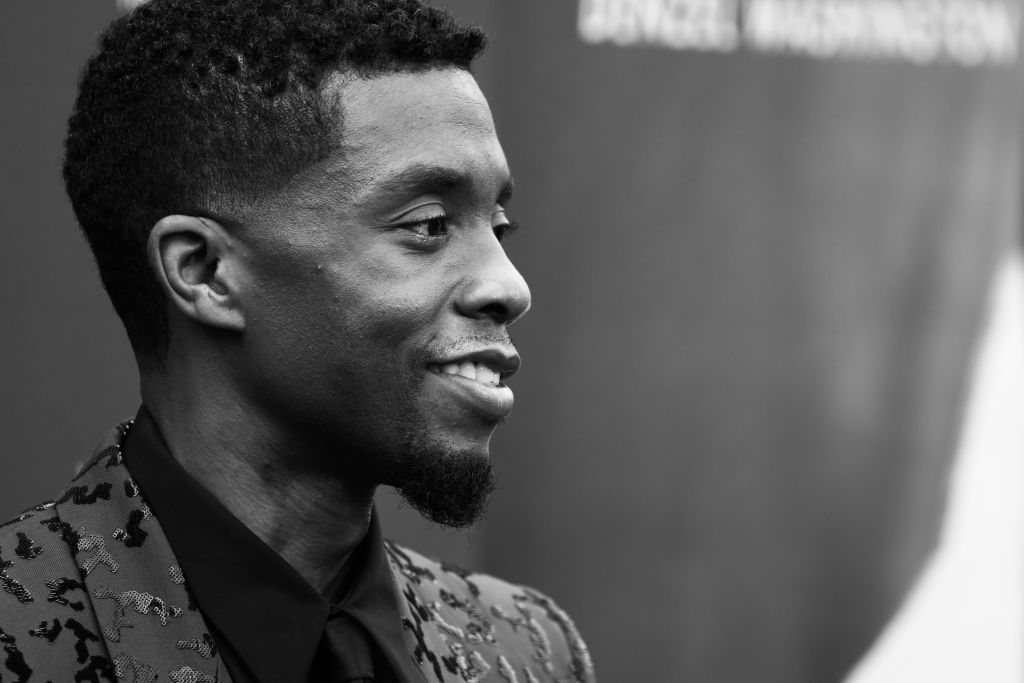 2020 is indeed the most traumatic year of the decade.

Amid the natural disasters and global pandemic that killed millions of people, Hollywood has mourned the passing of three personalities who contributed to the entertainment and sports industry.

Saying goodbye is never easy, but they will be forever in the hearts of fans who have grown to love.

Here, we pay tribute to some famous faces who died this year.

The recent celebrity death of 2020 that shocked the public was Chadwick Boseman.

Famous for his role as King T'Challa in the "Black Panther," the Los Angeles-born actor passed away at the age of 43 due to complications from a four-year battle with colon cancer.

In the lengthy post, it was revealed that the actor was diagnosed with stage three colon cancer in 2016. Hwoever, he chose not to disclose his diagnosis publicly.

"It is with immeasurable grief that we confirm the passing of Chadwick Boseman.⁣ Chadwick was diagnosed with stage III colon cancer in 2016, and battled with it these last 4 years as it progressed to stage IV," the statement said alongside a black and white photo of the actor.

He was described as a "true fighter" and an actor who is passionate about his craft.

Boseman played the historic Black icons such as the first African American to play in Major League Baseball, Jackie Robinson in "42", music icon James Brown in 2014 musical drama film "Get on Up," as well as Thurgood Marshall in "Marshall."

Moreover, according to the statement, he was surrounded by his family and wife Taylor Simone, whom he secretly married before his cancer advanced.

"He died in his home, with his wife and family by his side. ⁣The family thanks you for your love and prayers, and asks that you continue to respect their privacy during this difficult time."

Another star has fallen under the "Glee" curse, as Naya Rivera died of accidental drowning in California last July.

The 33-year-old, who portrayed the cheerleader Santana Lopez in Fox's hit musical comedy-drama series, reportedly went missing during a boat trip with her son Josey at Lake Piru, north-west of Los Angeles.

According to BBC, her 4-year-old son was alone in the boat, wearing a lifeboat jacket when a leasing agent found him.

Moreover, based on the autopsy of Ventura County's Medical Examiner, there was no indication of "drugs or alcohol" in her body.

"The autopsy findings are consistent with drowning, and the condition of the body is consistent with the time that she was submerged.No traumatic injuries or disease processes were identified at autopsy."

Another celebrity death 2020 is that of NBA legend Kobe Bryant -- one that truly rocked the world to its core.

The public was shocked and devastated after news broke that he died in a helicopter crash on Jan. 26, 2020 alongside her 13-year-old daughter Gianna and six other passengers.

According to reports, the group was headed to his Mamba Sports Academy in Newbury Park, but the aircraft crashed and burst into flames on the hillside of Calabasas.