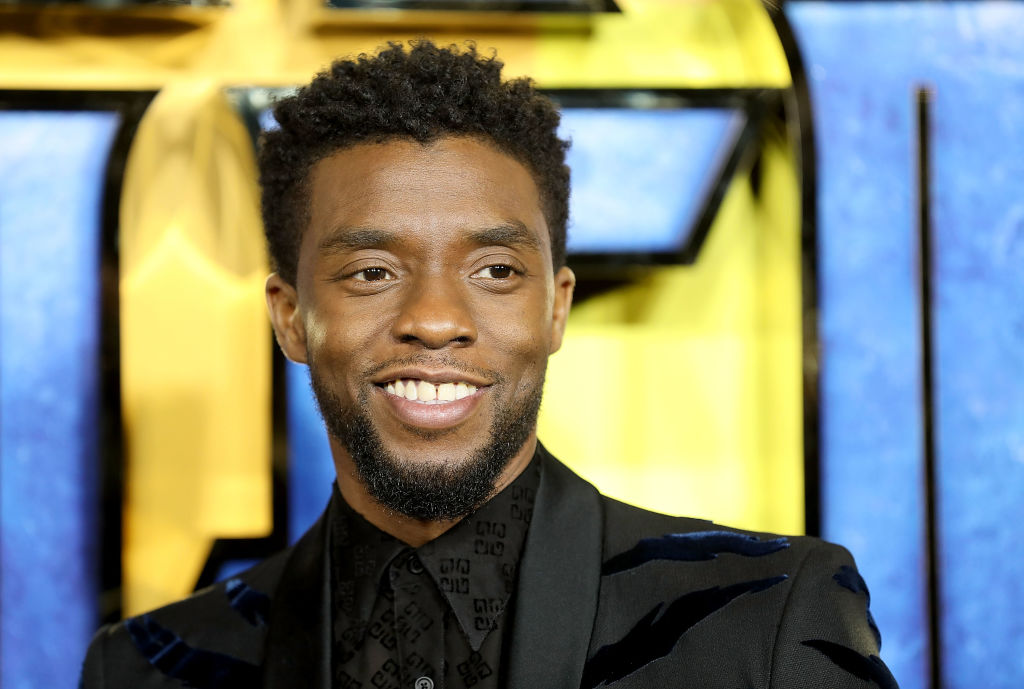 Chadwick Boseman's movies prove that even black people can be successful in the film industry, too.

On August 28, the world lost one real-life superhero after Boseman died due to colon cancer. For an actor who is only 43 years old, some people might think that he could have still enjoyed more films in the future.

However, despite his young age, Boseman did something in the film industry which changed everyone's perspective about films and movies.

Boseman, who is well-known for playing the role of Black Panther, suffered secretly through the years. Despite that, he continued to motivate himself and joined the film "Captain America," which opened more opportunities for Black people like him.

The following year, he shot "Black Panther" before making an impressive history after its release in 2018.

But aside from his MCU films, there are many Chadwick Boseman movies people can watch or rewatch to keep his legacy burning.

The 2017 film is one of Chadwick Boseman's movies that strongly tackled racism.

The film talked about the life of Thurgood Marshall, a lawyer who fights against racial prejudice. In the film, Marshall defended Joseph Spell, an African American man who got accused of sexually offending a Caucasian woman.

Such a plotline is very timely, especially since the Black Lives Matter movement is still very active. Furthermore, it reserved a slot for Boseman in NAACP Image Award for Outstanding Actor in a Motion Picture.

"I've been stopped by police for no reason. I've been called boy and nigger and everything else that you could imagine. Along with the great hospitality that is in the South, that is part of it," Boseman told NPR's Michel Martin in an interview back in 2017.

If you want to watch "Marshall," it is available for viewing on Netflix.

Boseman once again raised the flag for African American citizens in this film.

A true-to-life story about a legendary man, the actor gave life to Jackie Robinson through "42." In the film, he highlighted how Robinson successfully became the first African American to play Major League Baseball in the modern era.

After the Brooklyn Dodgers signed Robinson, he faced a massive amount of racism in the process.

Like what he did in his other films, Boseman used "42" as an eye-opener to the public.

"Da 5 Bloods" is one of Chadwick Boseman's movies that he filmed while undergoing chemotherapy for his cancer.

The film centered on the story of four African-American veterans who were on a long and strange journey to find the remains of their leader. Such a storyline is a great angle for a Vietnam War movie, as it focuses on Black veterans.

These are just a few of the projects he did for African Americans, and his efforts to bring the spotlight to people like him will never be wasted.