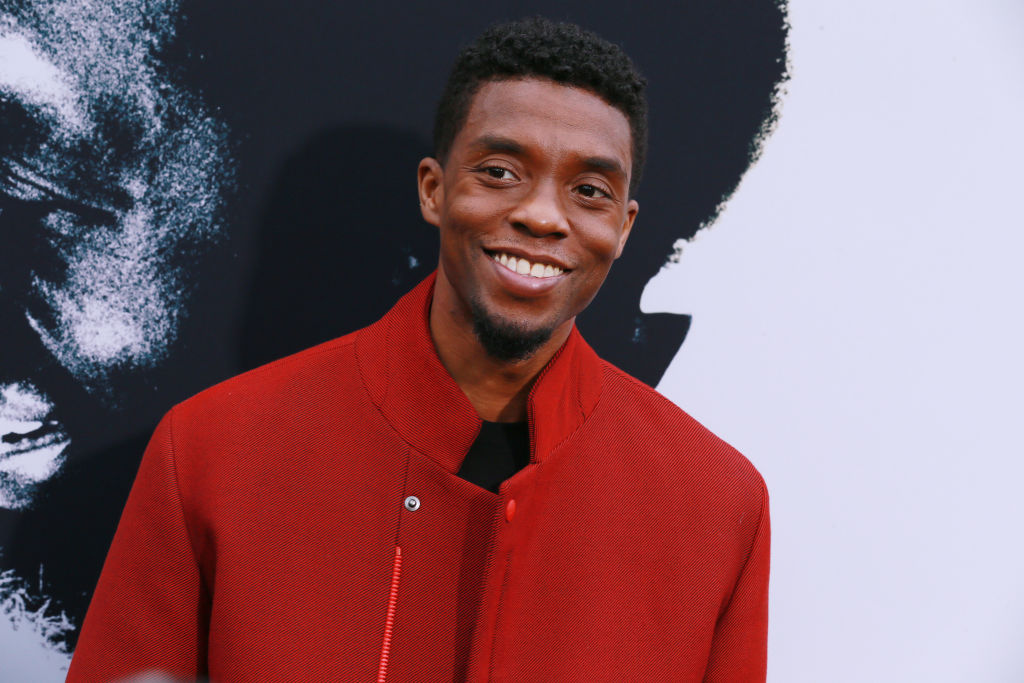 While it was colon cancer that caused Chadwick Boseman's death, what people did to him months before his death only proves that some people can act like a "cancer" to others, too.

Actors and actresses of the Marvel Cinematic Universe tend to keep themselves in good shape to give justice to their superhero characters.

For his part, Boseman played the role of Black Panther and King T'Challa in the award-winning superhero film. As a King of Wakanda, he had to be physically fit in all MCU movies to lead his country.

However, the late actor posted an alarming clip on April 16, 2020 amid the worsening condition of the coronavirus pandemic.

On his Instagram page, Boseman's video caught the attention of fans as he looked thinner than ever while promoting "Operation 42." Although stars like him are entitled to take a break from intense workouts when they are not filming, the actor noticeably lost a lot of muscle mass.

View this post on Instagram
I am hearing stories of desperation from people all over the country, and we know our communities are suffering the most and urgently need help. Celebrating #JackieRobinsonDay with the launch of Thomas Tull’s #Operation42, a donation of 4.2 million dollars in personal protective equipment (PPE) to hospitals that service the African American Communities who have been hit the hardest by the Covid-19 pandemic. Thank you, Jackie, for refusing to accept the world as it is, for showing us that we can make a difference. A post shared by  Chadwick Boseman (@chadwickboseman) on Apr 15, 2020 at 6:36pm PDT

"Operation 42" is an initiative aimed to help people of color across the country who are battling against the dreaded COVID-19 disease.

Since his features looked truly alarming, some fans theorized that he might have been ill, or he had tested positive for the virus.

Unfortunately, some netizens mocked him and made fun of his weight loss, not knowing that Boseman was gradually losing his battle against cancer.

In now-deleted posts on widely recognized websites, Reddit and 9GAG, people ridiculed the actor's appearance for being thin.

They even made a meme where they made fun of Boseman as "Crack Panther" instead of "Black Panther."

Soon after the news about Boseman's death went viral, the websites took down their posts. But some Twitter users still have the "receipts" of some of the netizens who called him that way.

Until his last breath, Boseman contributed a lot to help the fight against COVID-19. Unfortunately for him, some still made fun of him and his condition.

Boseman Lost His Battle Against Cancer

For four years, Boseman waved the flag for people of color by filming movies while undergoing chemotherapy. He did all of that without letting his fans know about his condition.

In a statement posted on his official Twitter account, it was revealed that Boseman was diagnosed with stage III colon cancer in 2016. It progressed through the years until it reached stage IV.

It explains why he looked thin on several occasions in the past.

Prior to the posting of the "Operation 42" promotion, Chadwick Boseman already looked unwell when he attended the NBA All-Star Game and American Music Awards in 2019. Since he still seemed to be normal during those instances, his fans thought that he only toned down beefing up as he was on a filming break.

Other MCU stars always do the same, too. For instance, Chris Hemsworth does something similar when he was on break and not preparing to play Thor. In his time off, the actor also lost some weight and noticeably got thinner.

Indeed, regrets always come in the end. Hopefully, this teaches a lesson to be kind to everyone, as we never know what they are all going trhough.