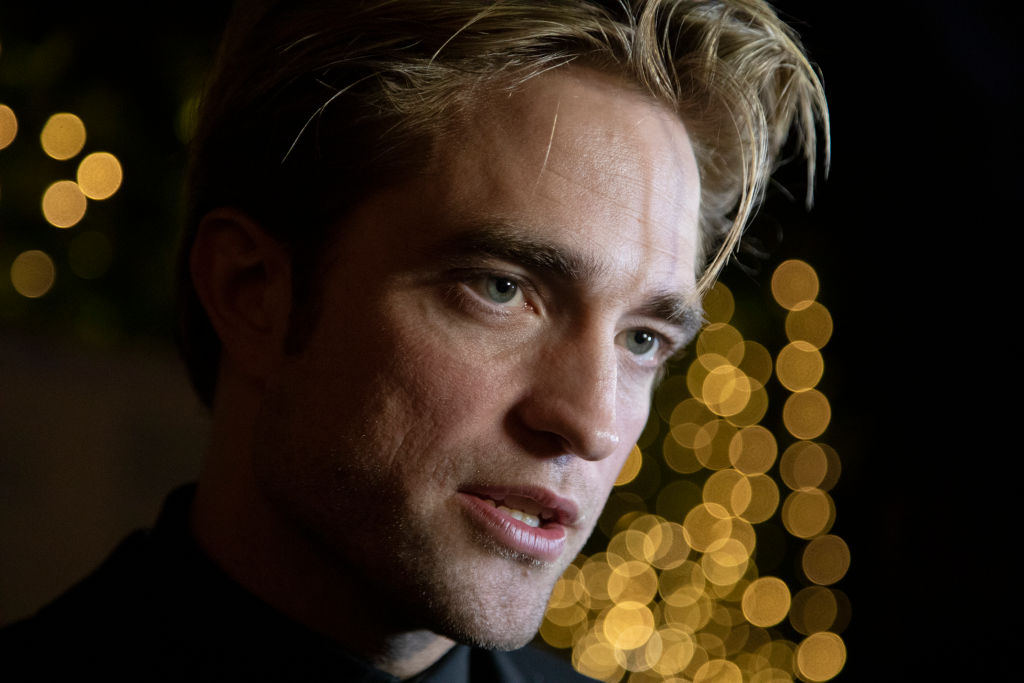 "The Batman" is one of the films that have been affected by the coronavirus pandemic. This time, however, Robert Pattinson caused the postponement of the production.

Shortly after "The Batman" set the cameras rolling again, its lead star prompted another suspension after he reportedly tested positive for coronavirus.

On Thursday, Warner Bros. first confirmed that filming was "temporarily paused." However, they refused to name the "member of 'The Batman' production" that contracted the dreaded disease.

"A member of 'The Batman' production has tested positive for COVID-19 and is isolating in accordance with established protocols," a Warner Bros. spokesperson said in a statement. "Filming is temporarily paused."

A few hours later, a credible source revealed to Vanity Fair that Pattinson was the one who got the disease.

As of writing, Warner Bros. has not yet commented on whether the 34-year-old star indeed caught the virus. Moreover, the actor's camp is remaining silent despite the request for comment made by the news outlet.

The work on "The Batman" first halted in March due to the coronavirus pandemic, which staggered the entertainment industry and stopped the filming of almost all movies worldwide.

Meanwhile, the director and writer of the film, Matt Reeves, told The New York Times through a phone call in April that it felt "quite surreal" to have production canceled by a global pandemic.

"As much as we wanted to proceed, we wanted to make sure we were safe. We didn't want anyone on our crew to get sick," Reeves said. "It's been weeks since we shut down, so I don't think it was passed among the crew. But it's very, very upsetting."

"The Batman" was initially set to hit theaters in June 2021, but it was pushed back to October 2021 due to the delays. If Pattinson really tested positive for COVID-19, that would mean the film would be pushed back even further.

Aside from Robert Pattinson reportedly catching the virus, there are a few more WB stars nd talents who fell ill -- and succumbed -- during the pandemic.

Andrew Jack, the "Batman Begins" dialect coach and "Star Wars" actor, lost his battle against COVID-19 at the age of 76.

Jack's agent, Jill McCullough, said in a statement on April 1 that he died in a hospital in Surrey, England due to COVID-19.

In addition, the news about Pattinson's COVID-19 diagnosis came only a day after Dwayne "The Rock" Johnson announced on Instagram that he and his family tested positive for the coronavirus.

The 48-year-old former WWE superstar disclosed that they caught the virus around two and a half weeks ago from "very close family friends."

Knowing that even his children caught it, he called the situation as "one of the most challenging and difficult things" they ever had to endure as a family.

"We're on the other end of it and no longer contagious. Thank God, we're healthy," Johnson went on.

Currently, the COVID-19 cases in the world has already reached 26 million; 118 million of which have already recovered, and 870,000 died.