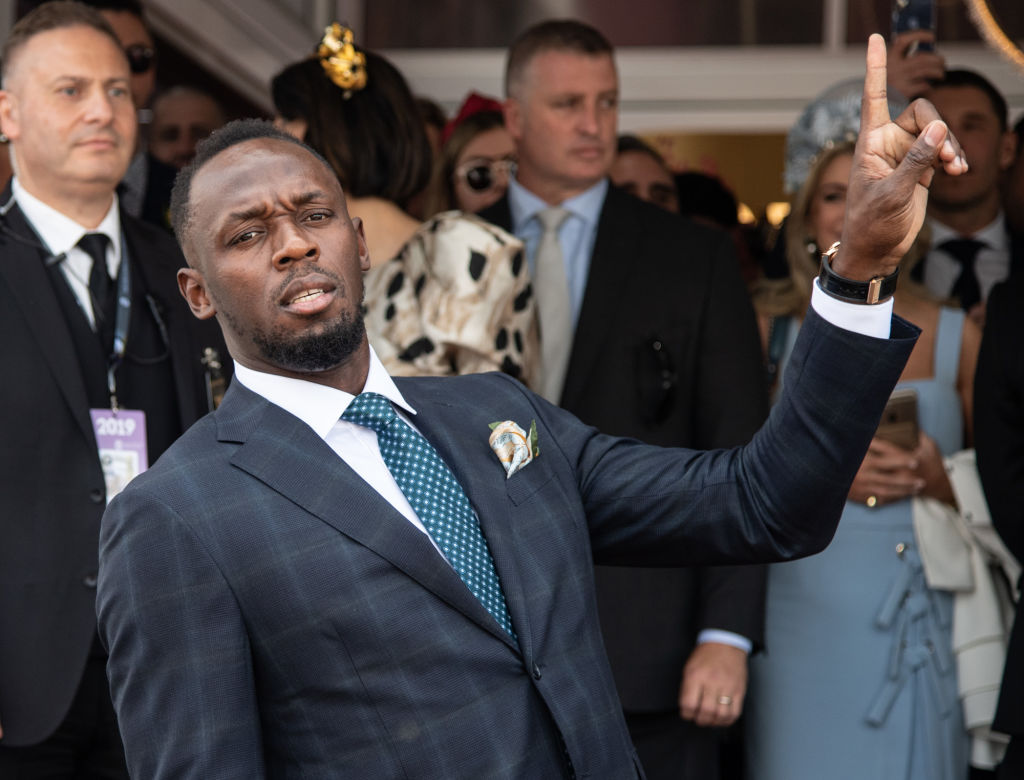 The supposed happy and free birthday bash for himself caused Usain Bolt to contract COVID-19.

Earlier this month, Bolt held a huge birthday party to celebrate his 34th birthday. While he already broke the lockdown protocols by throwing a party, the partygoers also put their lives on the line after refusing to wear a mask.

Multiple videos that surfaced online showed how the world-record sprinter danced with his visitors to the tune of hit song "Lockdown" by Jamaican reggae singer Koffee.

A few days later, the careless birthday bash caused him to isolate himself.

Through his official Twitter account, the eight-time Olympic gold medalist shared a video of himself lying in bed before he got his positive test result.

Per Bolt, he was not showing any respiratory symptoms. However, he quarantined himself as a precautionary measure until he received his final diagnosis.

"Just to be safe I quarantined myself and just taking it easy," Bolt said in the message. He also posted the clip with the caption "Stay safe my ppl."

Due to the alarming and rising cases of coronavirus cases in the island nation, the Jamaican government announced on Monday a strengthened protocol on its curfew, a ban on funerals, and a veto on gatherings which include more than 20 people.

In addition, a Manchester City spokesman revealed to The Guardian that Sterling is still in Jamaica and that he would be tested for the novel coronavirus before the beginning of the next Premier League season.

Some of Bolt's fans wished him a speedy recovery on social media. However, most of them called him out for being careless.

"Tested positive, on a PCR test most likely (notoriously unreliable as it only detect viral genetic material.) Also, had he worn a mask, it would not protect him, because the masks don't protect the wearer. They merely prevent you from sneezing, coughing and spitting on people," another one pointed out.

Last month, Bolt celebrated the birthday of his long-time girlfriend, Kasi Bennette, by sharing a series of images of his daughter who was born in May.

Although they welcomed her months ago, it was the first time Usain gave the world a glimpse of their daughter.

"I want to wish my gf a happy birthday," Usain Bolt wrote on his Instagram page. "Now we have started a new chapter together with our daughter Olympia Lightning Bolt I look forward to what the future will bring for us but be reassured that I will be the ROCK for this family."

However, months after he revealed the baby news, he put Olympia Lightning Bolt in danger, as he was seen holding her during his birthday.

It is worth noting that COVID-19 symptoms occur later on the first day of contraction. The fact that his party and the day he tested positive are only a few days apart, his daughter has indeed been exposed to him.

As of writing, neither Bolt nor Bennette has spoken about the issue. However, fans can only hope the little angel to be safe from the disease.