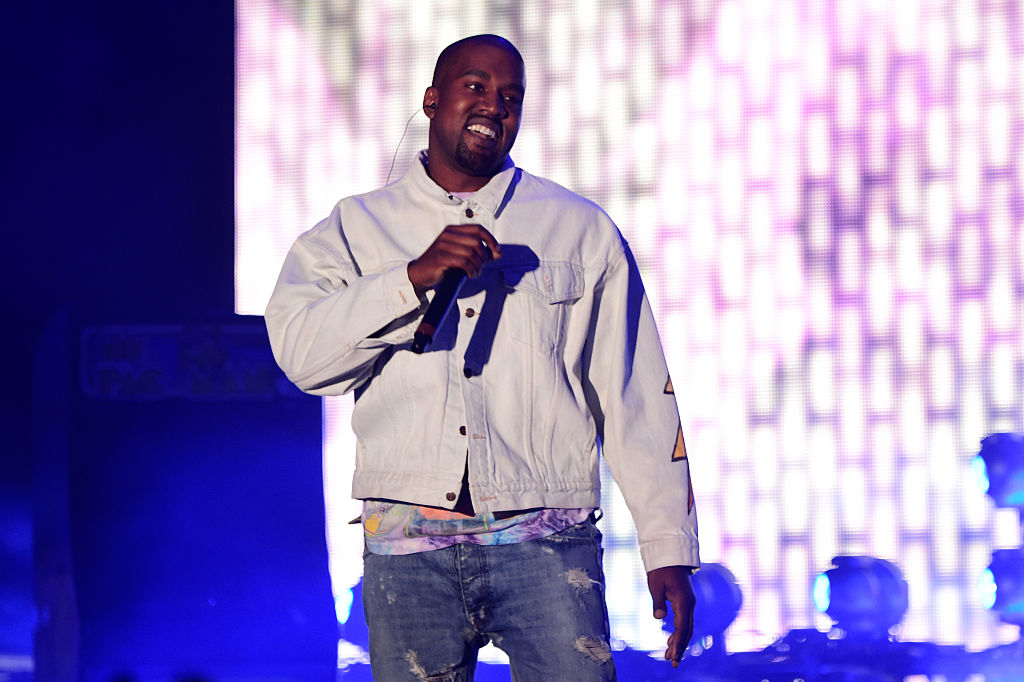 Presidential hopeful Kanye West has reportedly been using his millions of money for his quixotic bid for the White House.

According to Politico, the Yeezy creator has spent nearly $6 million in the last two months, mainly helping get him on November ballots. The filings cover the period from July 15 until August 30, 2020.

Reports of Kanye West's presidential expenses are the first-ever financial filing publicized since he formally filed to run as an independent "Birthday Party" in July. He is currently in 10 ballots across the states, including potential battlegrounds such as Minnesota, Iowa, and Colorado, as per CNN.

The filed report with the Federal Election Commission that out of the $5.9 million loaned from his net worth that would go to consultants hired to get him a spot on the ballot, Kanye West only received $11,500 from eight donors that gave between $200 and $1,000, and some, under $200.

While Kanye West has made a ton of public appearances as part of his presidential campaign, most of the work seems to come from and have done by political consultancies.

The campaign also said that it was spending about $444,000 with Millennial Strategies, LLC.

Another big part of his campaign's money has also gone to an Arizona-based company called Fortified Consulting. They are paid about $1.5 million for the same services as Millennial Strategies, LLC.

According to reports, West owes them an additional $1.2 million from his campaign, which isn't included in the total spending yet.

Republican operatives have been involved in at least five states to get Kanye West on the November ballots.

Small amounts have also been paid to specific individuals such as John Boyd, his spiritual adviser, who got about $25,000.

Another one named Isaac Ford received $25,000 from West, who helped him get into Tennessee's ballot.

The next look at the "Jesus Walks" rapper's campaign finances will be in October, just two weeks before the presidential election.

Former support of current President Donald Trump, West once said in an interview that he is not disagreeing that his campaign can damage former Vice President Joe Biden's bid to the White House.

While he is incredibly unlikely to gain a massive following for his race, West's presence could make a difference in a presidential contest that might be decided at the margins.

Politico conducted a survey in August and showed that only 2% supported him, with the all-Black voters.