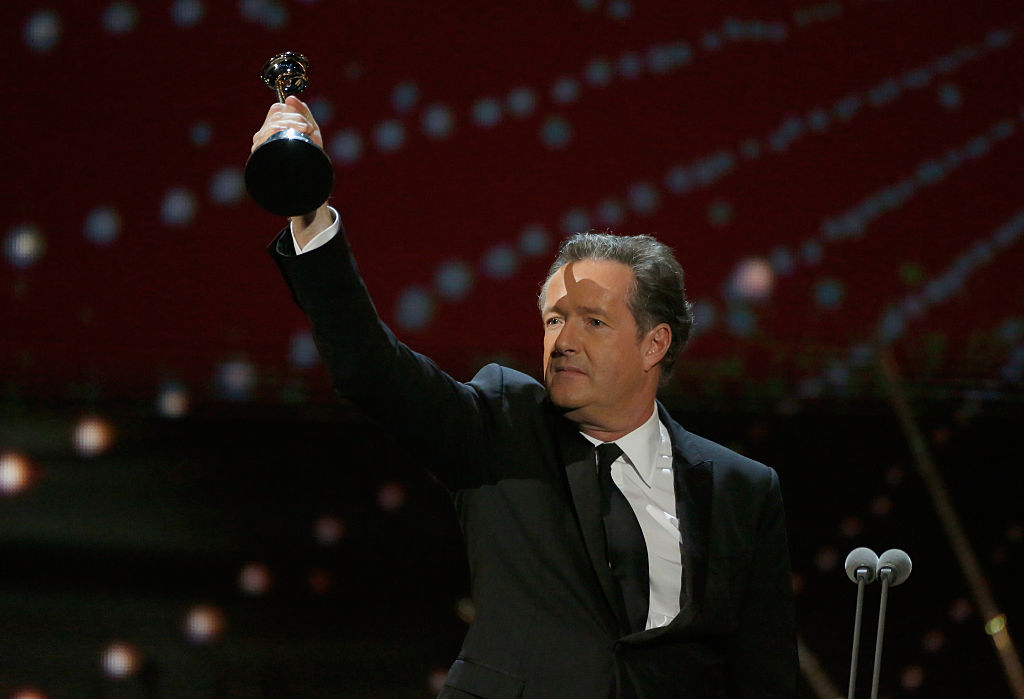 Piers Morgan has been a presenter of several shows, but having him on "Britain's Got Talent" could have caused the show to lose one of its important judges.

Over the weekend, BGT made its comeback after a long hiatus due to COVID-19. The show also faced another conflict recently after its head judge, Simon Cowell, suffered from a back injury.

Before it completed the judging panel, the creators of the ITV talent show saw Morgan as a temporary replacement for Cowell. He is no longer new to judging since the "Good Morning Britain" presenter used to be a judge on BGT until 2010 and on "American's Got Talent" for six series.

However, his comeback would have caused more headaches, as BGT judge David Walliams warned to quit if he would share the stage with Morgan.

In a report published by The Mail on Sunday, a source revealed that Walliams was ready to walk off the BGT stage if it happened.

"I heard that David threw his toys out of the pram," the insider said. "Imagine David and Piers sitting on either end of that judging panel - what great TV it would have been."

Even the 55-year-old himself confirmed that he was contacted by the producers about his possible return to the show.

On his weekly column on Daily Mail, Morgan penned how concerned he was after hearing the music mogul's accident and the fact that the slot for the head judge on BGT was open and available.

"Amusingly, I was quickly sounded out to see if I was potentially available but had to explain that if I was confined to the same close quarters as that insufferable twerp David Walliams, it wouldn't end well," Morgan wrote.

The 49-year-old judge indeed has mutual feelings toward him, especially since they had a feud earlier this 2020.

The exchange of jabs started when Morgan noticed that the "Little Britain" star liked critical tweets about him. Since then, the two had a falling out.

In January 2020, Morgan launched more criticisms toward Walliams, who was the NTAs 2020 host at that time.

During the NTAs 2020, gasps and boos were heard from the audience at the O2 Arena after Joel Dommett handed out the award for Serial Drama to Emmerdale.

"Nice to see Caroline Flack back on TV," the BGT host made the shocking dig.

Of course, Morgan stood up for Flack and joined the netizens in slamming Walliams.

"Walliams' nasty little dig at Caroline Flack went down like a lead balloon. A bit like his entire hosting performance tonight," Morgan wrote. "Well, the NTA awards were as predictable as I...predicted, and the host was as awful as I...predicted."

Walliams famously acrimonious relationship with Morgan could have affected BGT. It is a good thing that the ITV talent show's creators chose someone else instead.