Johnny Depp in the recent Hollywood A-lister to join the men's club of young women dating. 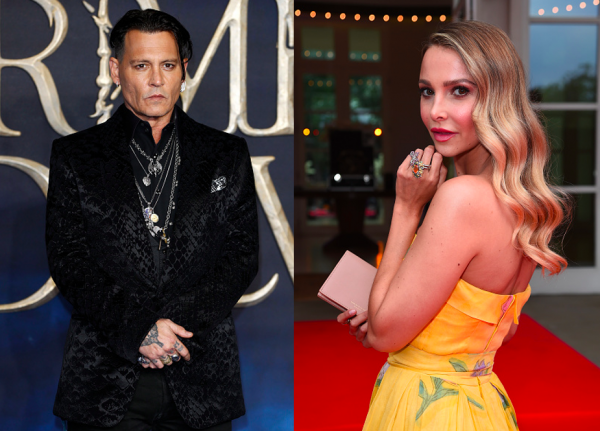 Though it hasn't been confirmed, Grazia reported that she and Depp have been talking on the phone a lot after meeting at The Corinthia Hotel in London early this year.

The magazine quoted German magazine RTL, saying, "Sophie left her phone number on a piece of paper and slid it between his guitar strings."

As most people are aware, the "Pirates of the Caribbean" actor has been in London for the past few months for a highly publicized High Court libel trial against British tabloid The Sun, who published an article that called him a "wife-beater."

It has also involved his ex-wife Amber Heard, and on the stand, the two have exchanged bitter statements about their disturbing marriage that have been publicized across the media.

Though there were reports that Hermann is in a relationship with "Made in Chelsea" co-star Fredrick Ferrier, the two are just really friends, leaving her and Depp to carry on.

As previously mentioned, Johnny Depp is only one of the few men in Hollywood who opt to date younger women.

Early this month, it was reported that Brad Pitt is dating a 27-year-old Polish model Nicole Poturalski. The model is based in Germany and is also married to a restauranteur, and they even have a seven-year-old son.

The Angelina Jolie-lookalike was lucky enough to accompany Pitt on his shared vineyard estate in the South of France, seemingly making it clear that they're getting pretty serious. However, numerous reports also claim that Pitt and Poturalski have been dating for nine months already. 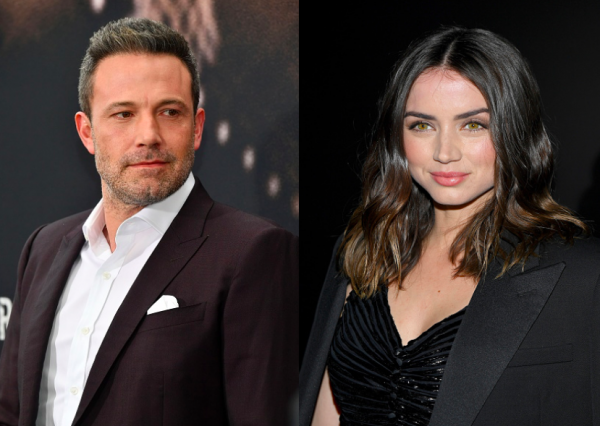 Meanwhile, after his rocky marriage to Jennifer Garner, Ben Affleck has moved on to 31-year-old Ana de Armas. The duo first met on the set of "Deep Water" in 2019 and kept their relationship professional.

It was only in March when they traveled to Cuba and Costa Rica when they started the whole PDA overload, just after filming wrapped. Affleck is 48 years old. They're still going strong up to this day. 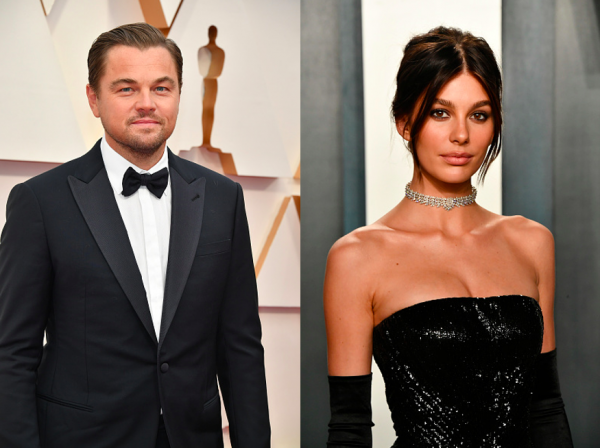 Leonardo DiCaprio, on the other hand, is dating 22-year-old model Camila Morrone. Moronne is the only young woman on this list that has spoken out to defend the age gap of their relationship. After all, the award-winning actor is 45 years old.

But why do these hunky men in their 40s and 50s like to date younger women?

The simple and obvious explanation is "because they can."

For many men, having an older partner is a constant reminder of his age. He can't pretend he's still twenty-eight years old when he's waking up next to a fifty-two-year-old woman.

Having a younger partner is life-asserting. She will help fend off his dread of maturing and death.

If a man wakes up next to a woman who is one to two decades younger than him, he can convince himself that he is not old.

Additionally, many people see themselves reflected in their partners.