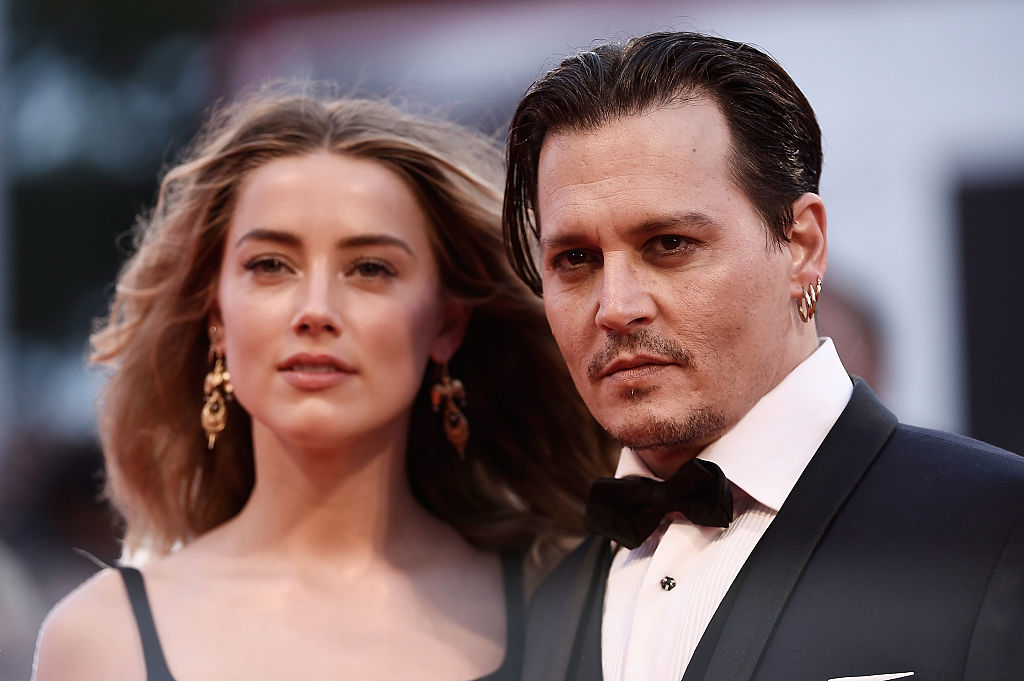 It took Johnny Depp years to rebuild his life and career, but Amber Heard seems to be staying around to assure his defeat.

It has been alleged that Heard caused Depp to lose all his past and future movie roles after writing a damaging article about domestic abuse for Washington Post.

She made it clear that her op-ed was not about Depp; however, many people think it was implied she was pertaning to her ex-husband. Disney's decision to not to include Johnny as the lead actor in the future installments of the "Pirates of the Caribbean" franchise only served as fuel to the fire that Depp's career has been destroyed by Heard.

While the actress insisted that she did not harm the actor in any way, Heard made another move that will surely keep Depp away from filming another movie.

Earlier this week, Depp's team submitted a document to the court requesting them to postpone the trial date due to possible conflicts in his filming schedule.

"With conditions in London having improved somewhat, Warner Bros. has now set a shooting schedule that conflicts with the trial date in this case," the new court papers stated.

Depp requested that the trial be postponed until between March and June 2021. The legal papers stated that the actress agreed to meet and discuss the potential delay.

But after a few days, Heard decided to refuse Depp's request since it will entail prejudice to her -- a much less unfair prejudice. Per the Daily Mail, the "Aquaman" star reportedly disapproved the rescheduling of their $50 million defamation trial.

In addition, The Sun got the chance to look into the new legal papers wherein the 34-year-old actress accused Depp of not making any efforts to not let anything affect their planned court dates in January 2021.

Heard also revealed that she will be joining the filming of "Aquaman 2" in February 2021. If she accepts what Depp wants, then her schedule would be the one at risk of clashing with the trial dates.

"Although Mr Depp had been contacted in late June or July with the proposed filming dates, he did not alert them to the trial dates," Amber's lawyers said of the motion. "Mr Depp decided that, rather than speak with his employer to work his film commitments around his trial, he asks this court to subserviently reschedule around his employment and the entire film schedule and production."

To be exact, the court set the trial to take place from January 11 to January 28. Meanwhile, Warner Bros. recently announced that they plan on rolling the cameras for the fantasy sequel "Fantastic Beasts" from October until February 2021.

His participation in "Fantastic Beasts 3" is important since it will determine the future of the series and Depp.