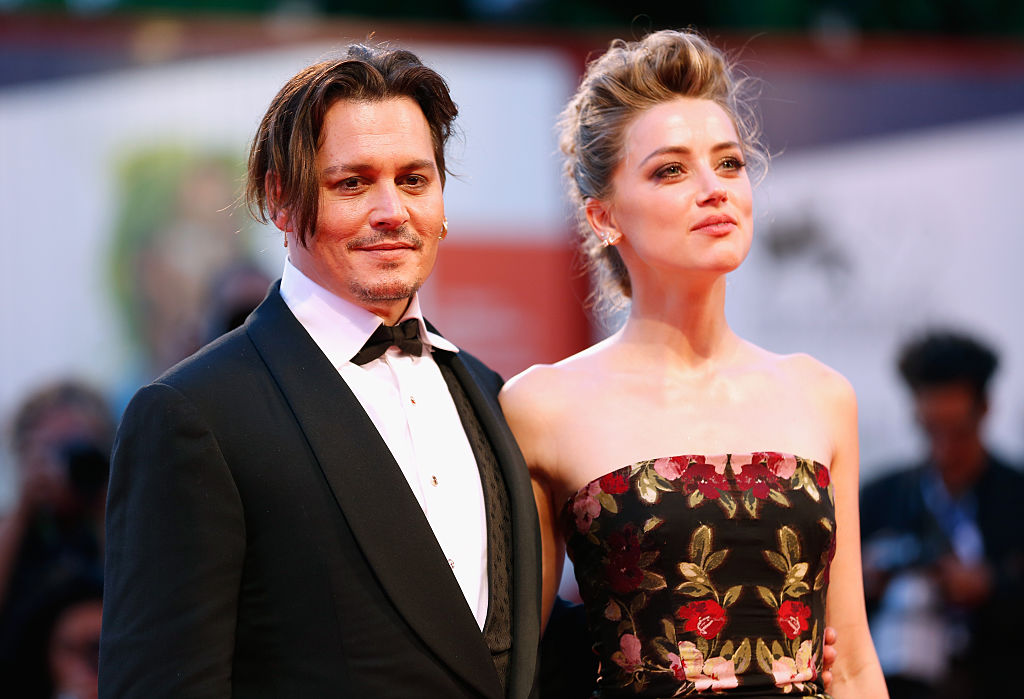 Johnny Depp's net worth shows how a once bright star can suddenly dim one day.

For years, Depp indeed earned massively from his projects as an A-lister in Hollywood. He is renowned for his role in the "Pirates of the Caribbean" franchise as Captain Jack Sparrow, and the franchise indeed brought millions to his bank account.

It is worth noting that in 2010, Forbes reported that the fourth "Pirates" movie, "On Stranger Tides," was one of the most expensive movies ever made -- with its creators cashing out over $410 million.

A large percentage of that costs went to staff and the cast's paychecks. For his part, Depp made $55 million for the movie.

In the following year, Depp said that he believed he was "overpaid" for the "Pirates" movies, especially since he easily brought home over $300 million from the franchise.

In 1984, the 57-year-old actor made his film debut in "A Nightmare on Elm Street." It earned around $25 million in box office revenue. However, the fact that the creators only spent $1 million to create the film made it a blockbuster for Depp.

In addition, he also led money-magnet films, including "Edward Scissorhands," "Charlie and the Chocolate Factory, and TV series "21 Jump Street".

Per the Telegraph, Depp also got $68 million for his role in "Alice in Wonderland."

These are just some of the films that generated money for Depp. But the question that still lingers now is whether Depp still has those amounts or not anymore.

What is Johnny Depp's Net Worth Today?

According to the report released by Rolling Stone, Depp took home $650 million in his films that netted $3.6 billion. This brought his net worth around $400 million.

However, things changed and it plummeted to $200 million even before his legal battle against his ex-wife began.

His case against The Management Group (TMG) for alleged negligence, fraud and breach of fiduciary duty also brought him financial troubles.

In his article titled "The Trouble With Johnny Depp," Stephen Rodrick said that the company allegedly used the actor's money without his consent. TMG is being managed by his long time manager Joel Mandel and his brother Robert

The suit submitted by the actor further revealed that TMG gave his sister Christi and his assistant Nathan Holmes $7 million and $750,000, respectively, without informing him.

However, his ex-managers counter-sued and mentioned in one of the legal documents that the actor has a $2 million-a-month compulsory spending disorder -- most of which was spent on wines.

Although it sounded like he was enjoying it, Depp actually had to lean on drugs and alcohol when he was younger to help himself get away from his family's history of abuse.

The actor's parents, Betty Sue Palmer and John Christopher Depp Sr., were both violent. It caused Depp to suffer from emotional and physical abuse.

In the end, the two parties settled their case during a mediation session for an undisclosed amount, per Deadline.

It is unknown whether Johnny Depp's net worth will recover or not. However, only his future films can help him earn again what he lost.