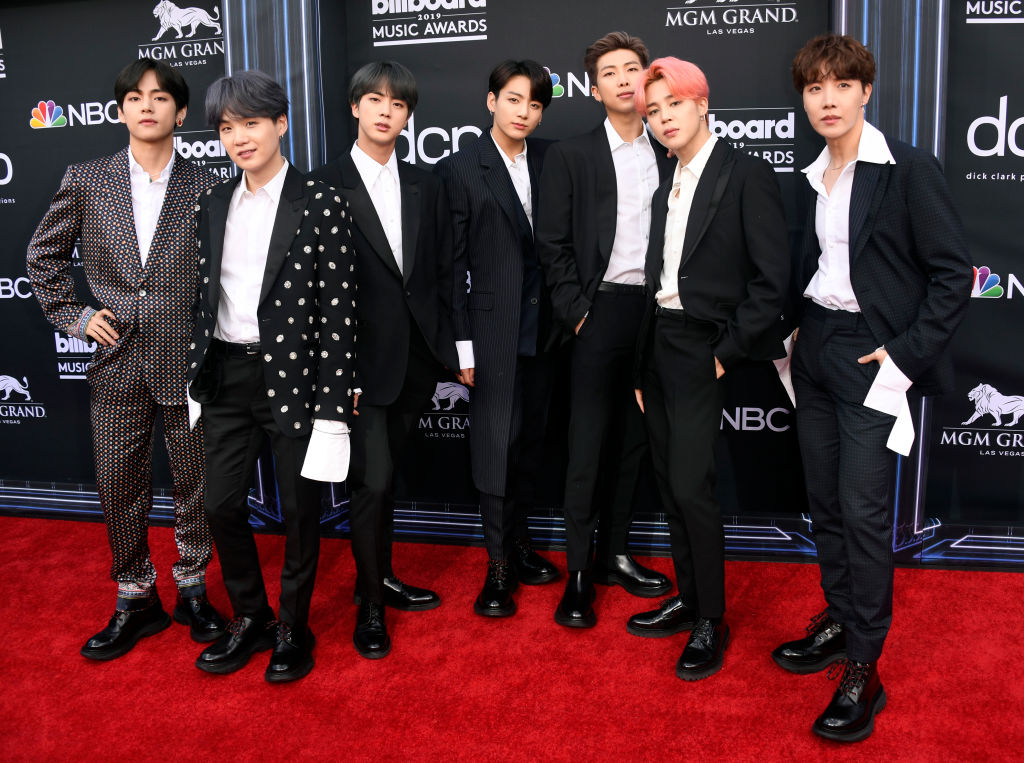 This two-minute long video is voiced over by the 26-year-old Canadian singer-songwriter, commenting on the KPop boy band's immense popularity.

For one, he said the group's latest IS the first time they've released an English-language track, which is amazing.

Unfortunataely he also emphasized in this video that despite the incredible love that "Dynamite" has gotten, being BTS' debut English song, it is not something fans should expect more of saying "they made it clear that the Korean language is part of their art and their identity."

On the other hand, when BTS was asked why they decided to release an English song, they explained that it was because they felt the mood and the rhythm of the music is best expressed in English.

"Dynamite" is also a song to lift the mood dampened by the COVID-19 pandemic all over the world. They believe it was best to give "positive energy to [they're] fans" through this song, and singing in English is the best way to connect on a more global scale.

However, it is also true when Bieber mentioned the record-breaking effect that "Dynamite" has harbored since its release on August 21.

The song's most notable accomplishment was topping the Billboard Hot 100 in its opening week, making it the first of the group's number-one single in the United States and their fourth top-10 entry.

Aside from that, BTS became the first all-South Korean talent in Hot 100 history to debut at number one. "Dynamite" also debuted at the top of the Billboard Digital Song Sales chart, selling 265,000 downloads-the biggest pure sales week since Taylor Swift's "Look What You Made Me Do" launched 353,000 downloads in 2017.

The song's music videos have also become the most viewed Youtube video, raking a whopping 100 million views within 24 hours of its release-a fact that Bieber made sure everyone remembered.

It also did not come as a surprise when Bieber did the voiceover for this news bit since numerous instances mention their admiration for each other's craft.

The youngest member of BTS, Jeon Jongkook, had mentioned before how he liked Bieber's songs. Fans of both parties agreed that the two singers' musical personalities are indeed somewhat similar.

Bieber also made his love for BTS known through his Twitter, sending them his congratulations on their achievements and just plainly expressing his respect for the group's journey.

With a great reception earned by "Dynamite," having a large presence in the American entertainment scene as well as in international airwaves, BTS is sure to capture more popular artists as their fans just as much as they have with Justin Bieber.