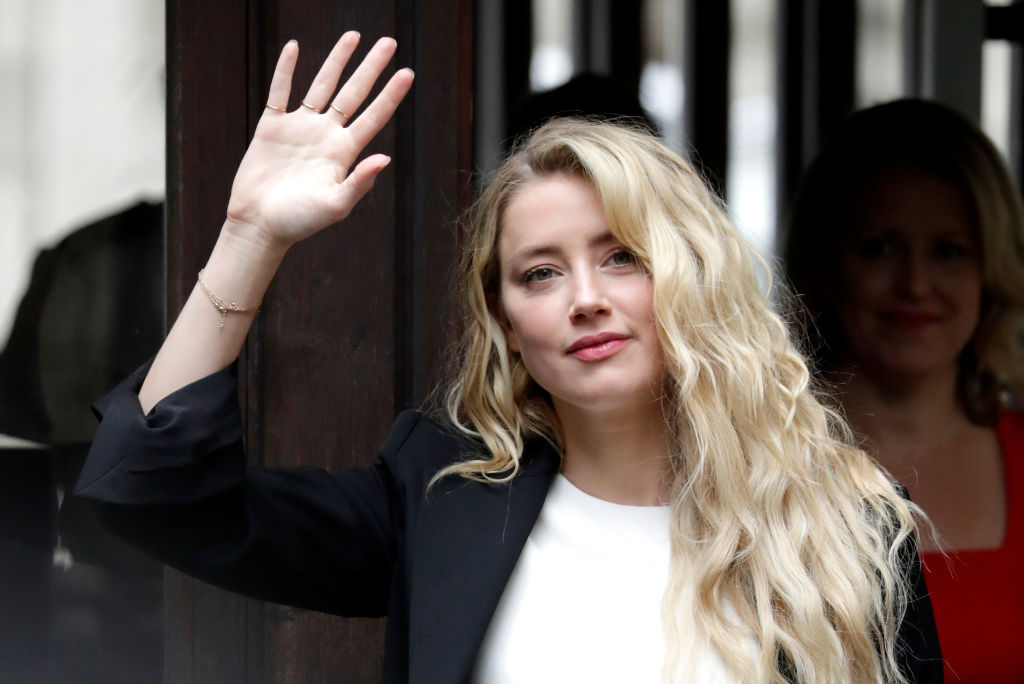 Amber Heard's net worth initially did not invite the interest of the public, at least not until her legal battle with Johnny Depp

Depp and Heard's recent court battles grabbed people's attention. Aside from breathing life to their controversial relationsip once again, the ex-couple also shocked their fans by how much they have already spent just to win against each another.

Unfortunately, the current situation is negatively affecting Depp more compared to Hear. This left netizens questioning whether Amber Heard's net worth is now higher than the former "Pirates of the Carribean" actor.

This 2020, Celebrity Net Worth estimates that Amber Heard's net worth is only around $9 million -- hundreds of millions less than what Depp currently has.

In comparison, Johnny is valued at $200 million, albeit half of his previous $400 million net worth. He enjoyed such wealth after bringing home $650 million in his films that netted $3.6 billion.

Meanwhile, Heard's value is somewhat surprising, especially considering that she had numerous films and series since beginning her career in 2003.

In 2004, she got her first acting job on the television show "Jack & Bobby." She then played the role of Maria in her film debut in "Friday Night Lights."

After successfully establishing her career, she appeared in a few more films and television shows. Heard even landed a recurring role in "Hidden Palms" where she played Greta Matthews' character.

Out of all projects she had, her current highest-grossing film is "Aquaman," which earned around $334 million worldwide.

The DC film contributed the biggest to Amber Heard's net worth. However, it could have been different had she not accept the role.

In an interview with Porter magazine, Heard revealed that she was hesitant to join the cast of "Aquaman" since she thought that the role would contradict her personal beliefs. Fortunately, her views about Mera being a "hypersexualized" comic-book figure changed.

Aside from acting and modeling, Heard has also been earning money as a producer. In 2010, she became the co-producer of the film "And Soon the Darkness." Three years later, she executively produced the film "Syrup."

Refinery69 explained in their article published in 2016 that most of Heard's paychecks went straight to her living expenses.

Her most recent film appearance was in "Gully," playing the role of Joyce. Her salary in the film was never publicized, so even her fans would not know if it added a percentage to her net worth.

The actress' next appearance will be on "Zack Snyder's Justice Leaguue." However, her salary for the film remains a secret as well.

It remains to be seen though if her current legal woes against Depp will affect her future net worth.