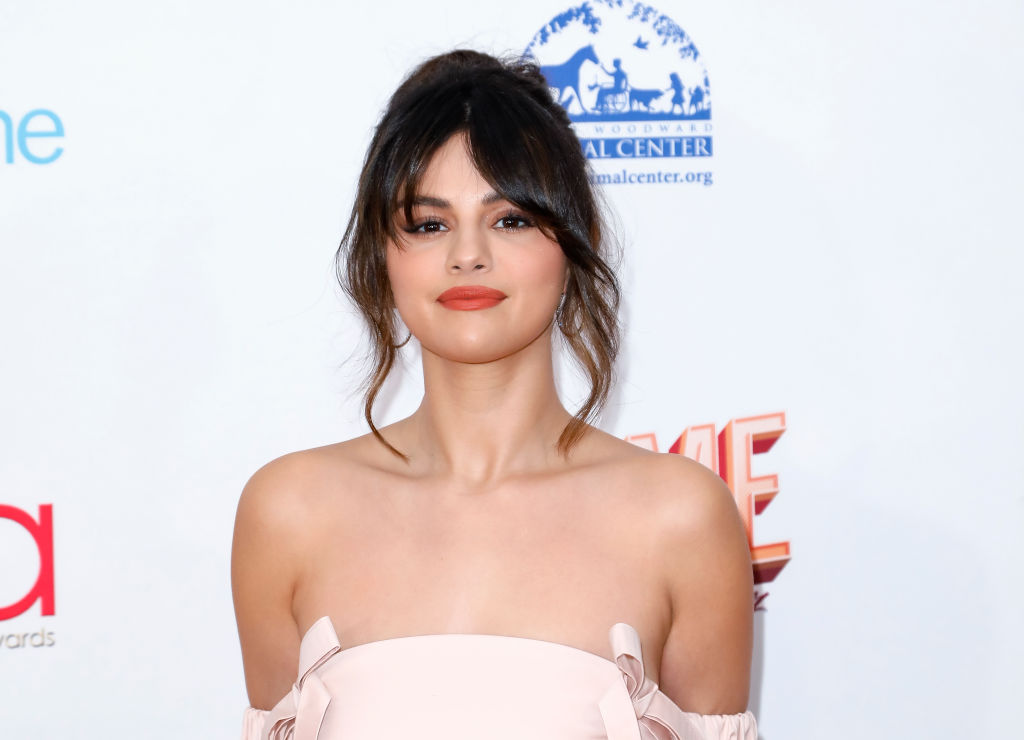 Selena Gomez seems scarred for life because of her past boyfriends. In fact, the singer/actress no longer thinks she can marry any time soon.

According to Selena, men think she is crazy anyway -- or at least all her exes made her feel that.

In an unfiltered discussion about her personal life with YouTuber Nikkie de Jager on September 6, Selena revealed that all her exes did not have a good impression of her when the relationship ended.

Most of her exes were quite famous though, the most famous of which is Justin Bieber. For a while, Gomez literally became "just" Beiber's girl and her whole life was chacterized by her on-off relationship with the Canadian singer. She also had brief relationships with The Weeknd and Nick Jonas before being linked with Orlando Bloom and Niall Horan.

It is worth noting, however, that the romance rumor with Bloom seems to be a little too far-fetched.

Selena Gomez also surprisingly revealed that she no longer thinks about getting married. When Gomez gushed about the skills of the makeup artist, she slipped out her thoughts on weddings.

"He will be doing my makeup for my wedding, which is never gonna happen," Selena suddenly said.

Gomez must have realized how she sounded with that statement and claimed that it is really hard to find someone who could be her "the one" in the middle of a pandemic.

However, she is clearly putting it out there that she's not sad about her single status, even if it becomes a permanent thing.

"It's just funny that I release things that like say I want a boyfriend and stuff and people say it, and I'm like, 'I didn't really mean it, though. Guys are a lot of work," she explained.  "Every one of my exes thinks I'm crazy, so, I don't care."

No Time for BFs

Gomez has literally no time for a boyfriend, though. She recently just had a  collaboration with Korean girl band BLACKPINK, which was a massive hit.

"Ice Cream" debuted on Billboard's Hot 100 on September 8, landing on the 13th spot. Although Gomez is now used to being successful in the said chart, it was a career high for BLACKPINK.

The girl band previously scored 33 on the chart with their song "How You Like That." Their Lady Gaga collaboration "Sour Candy" also scored on Billboard's Hot 100, but not as high as "Ice Cream."

Despite it being a collab, Gomez asserted that majority of the success can be attributed to the band's work ethic, discipline and natural talent.

That said, with her career on full swing, having a boyfriend is not a priority for the "Wizards of Waverly Place" actress. Plus, she has made use of her quarantine time well by cooking up a storm in her kitchen, leading her to have a new show.