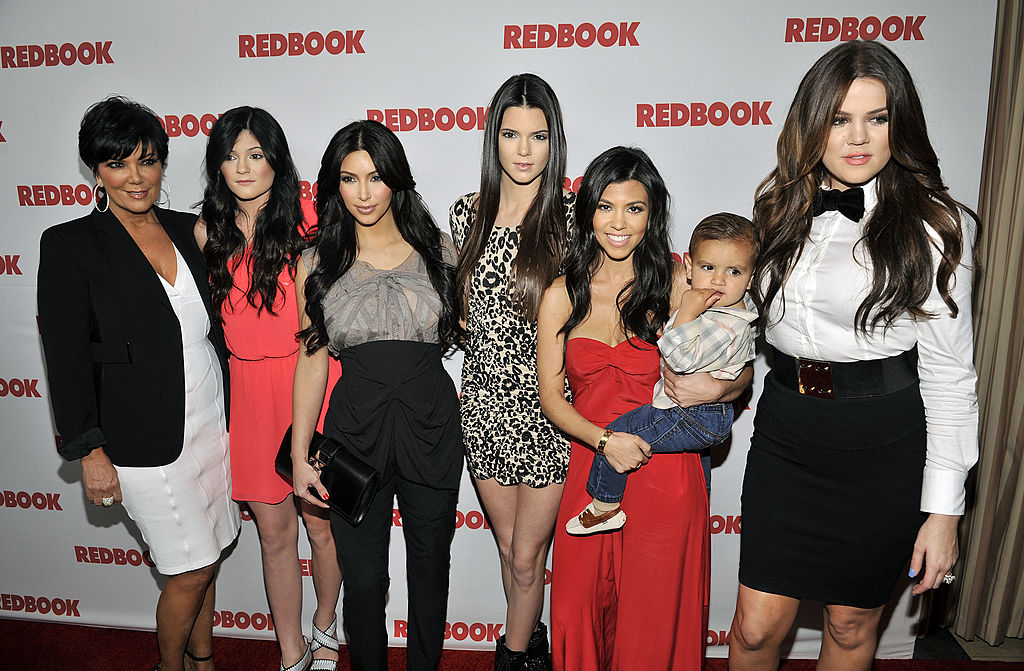 Fans were stunned after Kim Kardashian confirmed that "Keeping Up With The Kardashian" is coming to an end.

On Tuesday, the KKW Beauty founder took to Instagram to confirm the news to her 188 million followers about the cancellation of the long-running reality show.

In a lengthy post, she began her statement by revealing that their family made the "difficult decision" to say goodbye to "KUWTK" after 14 years of being on air.

The 39-year-old reality star also thanked the fans, as well as the cast and crew of the show for their support and believing in their family.

She noted that their last season would air in 2021.

Meanwhile, fans flocked to social media to express their opinion towards the "KUWTK" finale.

"I'm going to miss Kendall and the others from the TV show like Rob we haven't seen for years now and Beyond and Hopefully KUWTK ends in a good way for Fans and Friends and Family of the E! Network and E! International Network From A to Z Countries," one user wrote.

On the other hand, an avid fan claimed that those who are "happy" about the show's cancellation never really watched "KUWTK."

"I think that the people who are happy about the ending of Keeping Up with The Kardashians never actually watched the show. #KUWTK is a really good show."

Now that the hit reality show of the Kardashians is about to end, we take a look at some of the iconic moments from "Keeping Up With The Kardashians."

This is the catchphrase of momager Kris Jenner that launched a thousand memes on the internet.

During Season 1, the then-aspiring model Kim was doing a sexy photoshoot for Playboy magazine wearing only nothing but pearls.

Being a stage mom that she is, the mother-of-six tried to do a behind-the-scenes video as she grabbed her phone while telling her daughter "You're doing amazing, sweetie."

After more than a decade, Kris tried to cash in with the iconic phrase by filing a request to trademark one of the biggest memes of all time.

"Kim, There's People That Are Dying"

Another memorable moment from the Kardashians happened during their family vacation to Bora Bora with Kim's then-boyfriend Kris Humphries.

The former basketball player decided to prank Kim by throwing her tp the water.

Unfortunately, she was wearing her precious $75,000 diamond earrings that got lost in the water.

After hearing Kim's loud cry, her eldest sister Kourtney called her out saying, "'Kim, there's people that are dying."

In a 2017 interview, Kylie Jenner revealed to Buzzfeed that she swam down to the bottom of the ocean and found her sister's earring.

We all know that the Kardashians are famous for stirring controversies and scandals, and in the first season, Khloe was arrested for violating her probation for DUI.

The whole family was supportive of her ordeal, as Koko was accompanied by her best friend Malika, along with Kris, Kourtney and Kim.

On the way to the court hearing, their momager uttered the meme-worthy phrase, "Kim, would you stop taking pictures of yourself? Your sister's going to jail!"

Years later, the KKW Beauty founder shared the throwback photos, which happens to be her most famous selfie.

"I recently found the selfies from years ago when Khloé went to jail!" she tweeted. "Had to share them with you guys because they are SO funny and I still can't believe this happened. Good thing I took some selfies to document the moment when we went to bail her out LOL! Love you, Khloé!!!"

© 2021 ENSTARS, All rights reserved. Do not reproduce without permission.
TAGSkuwtk kardashians Keeping Up With The Kardashians
SEE COMMENT
CLOSE COMMENT