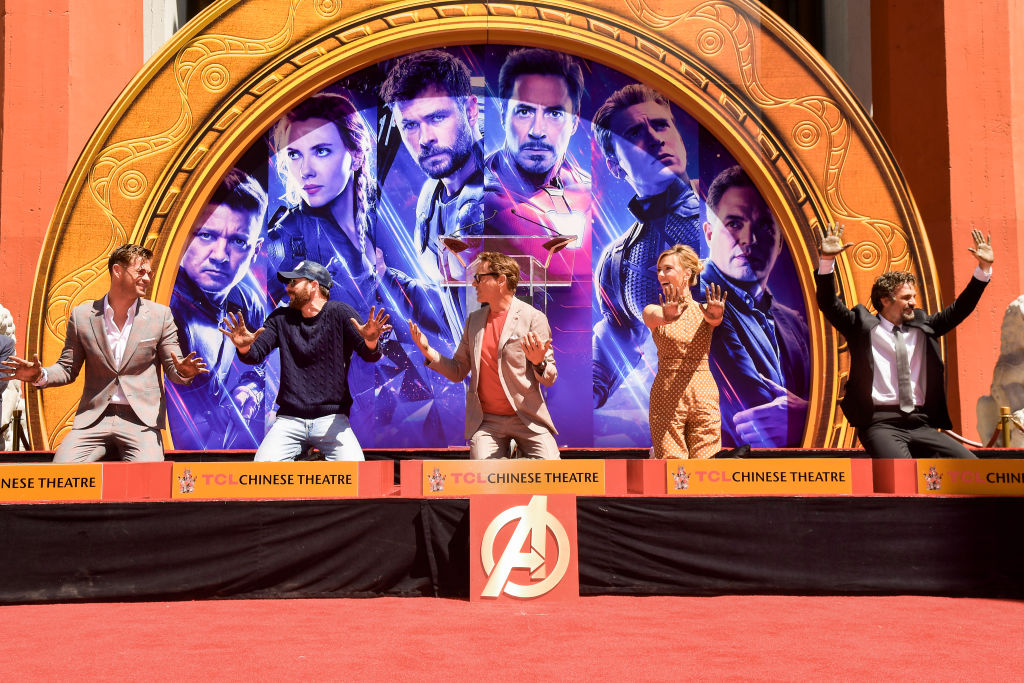 Initially, "Black Widow" was scheduled to mark the beginning of the Marvel Cinematic Universe Phase 4. There are also other notable upcoming additions to the studio such as "The Eternals" with Angelina Jolie as the lead, and "Thor: Love and Thunder" with Natalie Portman

But due to the coronavirus pandemic, the release of the new Marvel movies has also been halted. It is also noticeable how MCU left out "Avengers 5" on the new phase list.

Despite that, reports about the possible "Avengers 5" movie began to emerge. With that said, we take a look at everything every MCU fans should expect about the film.

"Avengers 5" Update: Will There Be a Next Avengers Film?

Currently, Marvel Studios' plate is already full and occupied. However, it does not remove the possibility of it happening soon.

In 2019, months after "Endgame," Marvel reportedly started looking for new and fresh actors to be part of the "Avengers 5" cast.

According to We Got This Covered, the studio did not include "Avengers 5" release date in phase 4. Instead, they allegedly want it to be released for the the next chapter of the Avengers franchise in 2023 at the latest.

However, Screen Rant predicted in their "Avengers 5" update article in July that if there would be a new Avengers film after "Endgame," only Thor should join the next installment.

This is because the last MCU movie ended the stories of the other "Avengers" cast, except for Thor's.

Every MCU film always has a secret to drop, but "Avengers 5" will surely have more.

Starting with Chris Hemsworth's character, Thor's story is expected to end in the next film -- although Jane Foster is set to take over in "Thor: Love and Thunder." If that would be the plot, the God of Thunder's final appearance should still be in an "Avengers" movie just like what happened with his colleagues, Captain America and Iron Man.

Furthermore, if Thanos has scared fans during "Endgame," a supervillain is also expected to return this time.

As part of an "Avengers 5" update, Inverse recalled the supervillain the MCU showed during Phase 2. An X-Men villain, which was first shown in 1996 X-Men Vol. 2 #53, Onslaught was introduced as a product of Xavier and Magneto's intertwined subconscious minds.

In the comics, a battle between the X-Men and Magneto's Acolytes occurred. It was when Xavier entered his frenemy's mind to weaken his powers and stop any harm from happening.

But as Magneto's mind got transferred to Xavier's, it merged and created a darker attribute. This then gave life to Onslaught, a powerful villain who can transform into a physical form outside Xavier's mind.