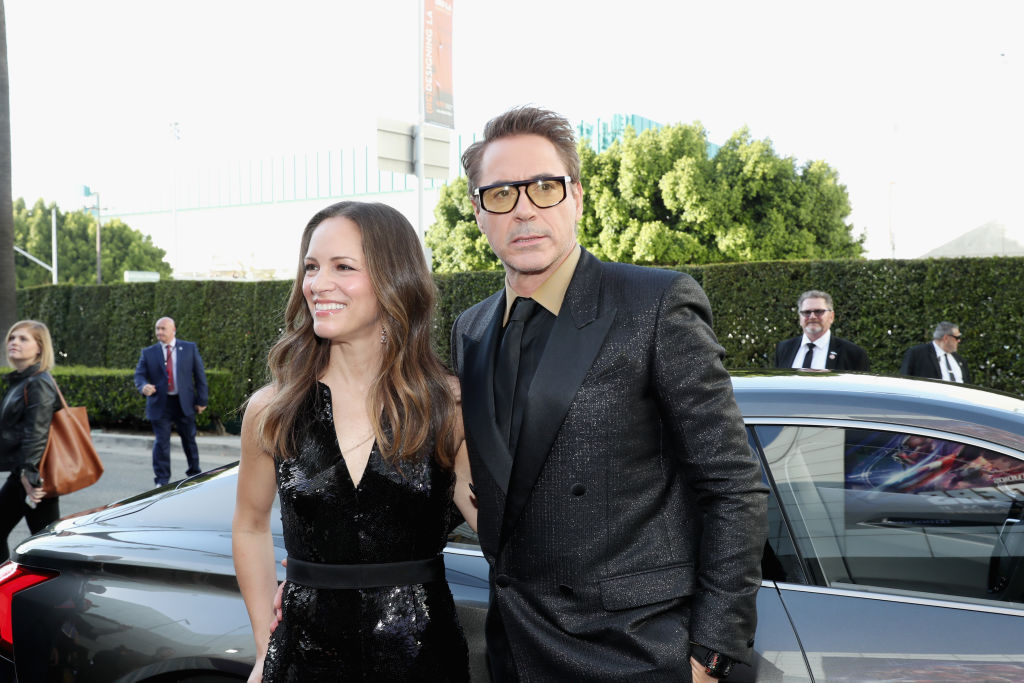 Among all the social media accounts of Hollywood stars, it is Robert Downey Jr.'s Instagram that is the most heartwarming. After all, it shows one of the most enviable love stories out there.

If it was not because of Susan Downey, Marvel Cinematic Universe fans would never see RDJ as the greatest Iron Man star ever.

RDJ and Susan's love story is not the typical tale a celebrity can tell the public, as what they went through was not smooth-sailing at all.

Before the 55-year-old actor started playing the notable MCU role, he was notoriously famous for his active drug and alcohol addiction. Unfortunately, it worsened over time.

In fact, the Marvel star experienced one of the most disturbing incidents when he was under the influence of drugs. Apparently, RDJ wandered into a neighbor's house and passed out on the bed.

In 1999, he was given a three-year prison sentence. However, he only served for a year in the California Substance Abuse Treatment Facility and State Prison, Corcoran.

After he met his current wife, Susan Downey, in 2003, he quit drugs for good. It helped that Susan gave him an ultimatum.

Since then, Susan has been known as the miracle that recreated RDJ.

In return, the actor continues to shower her with love -- which is proven in Instagram.

During this year's Mother's Day, the "Avengers: Endgame" star celebrated the special day of the woman who turned his world upside down.

In the photo he posted both on Instagram and Twitter, he captioned: "This Mother's Day, more than ever, let's honor the women that raise the children that inherit the Earth #happymothersday."

Susan truly completed RDJ's dream to become a father after giving birth to their first child, Exton Elias Downey, in 2012 and daughter, Avri Roel Downey in 2014.

In 2018, RDJ shared a photo of him kissing his wife to mark her birthday. He then called Mrs. Downey his "fearless leader" and "superbuddy" on his post, telling everyone that the world's Iron Man has his own superhero, too.

Aside from celebrating her special day online, RDJ has never failed to hold a party or special dinner for her during her birthdays.

For instance, he once threw a star-studded party for his wife when she turned 40 in 2013.

Susan Will Always Be RDJ's Only Date

While some celebrities walked into events together with their co-star, RDJ changed that and brought her wife instead.

On April 12, RDJ and Susan led the Team Iron Man during the premiere of Marvel's "Captain America: Civil War" at the Dolby Theatre in Los Angeles.

Susan, although she was not part of the cast, played the biggest role by being RDJ's date!

In August 2005, the couple said "I dos" after two years of being engaged.

Ten years later, RDJ recalled the first time his wife walked down the aisle. He also called her Mrs. Downey on the post he solely dedicated to tell the world that they reached the 10-year mark as a married couple.

RDJ is not just all about the sweet stuff.

In another post during Susan's birthday, he shared a photo of his wife doing that "Wonder Woman" pose with his portrait as the backdrop.

He wrote, "It takes a confident woman to partner up with a big head fella," he unleased his playful side before swooning everyone's hearts again with the words, "Susan Downey, I'm grateful you were born."

Indeed, Robert Downey Jr.'s Instagram can easily tell how much he loves Susan. Our generation is fortunate to have RDJ in the MCU.