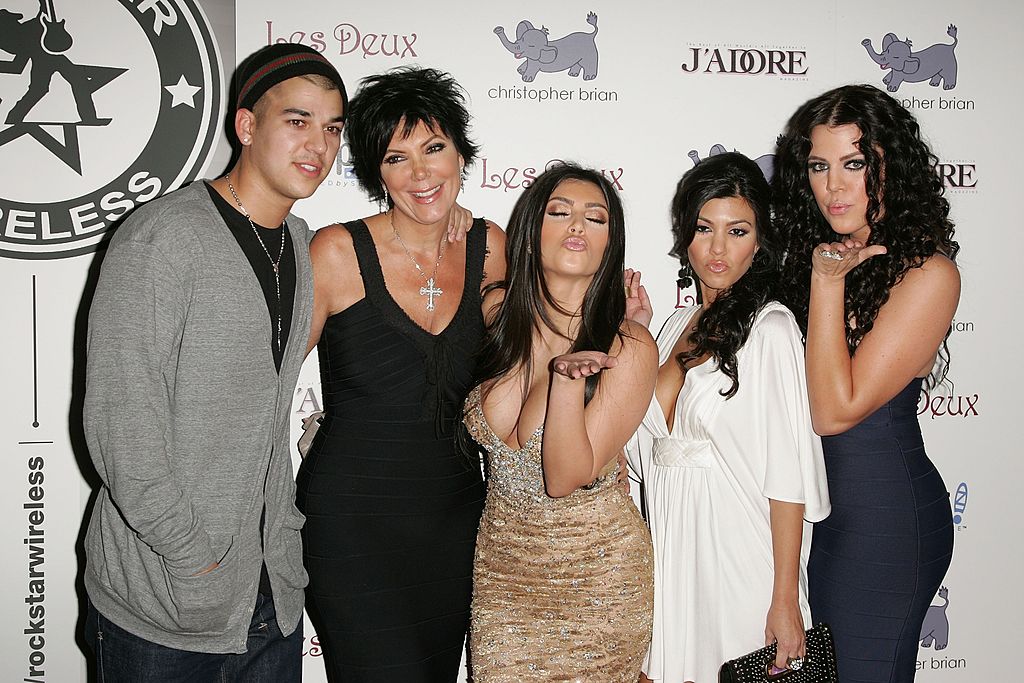 After 14 years, E! 's hit reality show "Keeping Up With The Kardashians" will officially air its final season in 2021.

The famous member of the Kar-Jen clan, Kim Kardashian, confirmed the news herself over Instagram.

In a lengthy post, the KKW founder announced they have come to a "difficult decision" to say goodbye to their fans.

"We'll forever cherish the wonderful memories and countless people we've met along the way," she wrote alongside a throwback photo from Season 1 of the show.

Meanwhile, the Kardashian matriarch, Kris Jenner, got emotional during her interview with the show's co-creator and executive producer, Ryan Seacrest.

In his syndicated radio program "On Air with Ryan Seacrest," the controversial momager tried to fight back her tears as she shared her reaction towards the cancellation of "Keeping Up With The Kardashians."

"I got very, very emotional this morning," she admitted. "I woke up and was in the gym at 5 with Khloé [Kardashian] and Kim, and we just kind of sat there and looked at each other and said, 'Whoa, what a ride.' "

Seacrest then asked the 64-year-old Jenner the reason behind the family's decision to end "KUWTK," to which the reality star explained that it was a mutual understanding as everyone needs to "breathe" and "slow down a bit" from their busy schedules.

Besides the reality show, most of the members have their own careers, multi-million businesses and families that they need to focus on.

However, media and other fans speculate that there are deeper reasons behind "Keeping Up With The Kardashians" being axed.

Will Kris Jenner Join the "Real Housewives Of Beverly Hills?"

Amid the issue surrounding the "KUWTK" cancellation, rumors sparked that the Kardashian matriarch is joining another reality show.

Fans over social media are pushing the 64-year-old momager to join the cast of "RHOBH."

"Bravo removing everyone from the cast of RHOBH so they can afford Kris Jenner," one user joked, while another one posted that Kris Jenner "should do THE PEOPLE a favor and sign up for #RHOBH."

It is still uncertain whether she would transfer to the said show, but Jenner previously made an appearance on RHOBH to participate in a benefit event for the Children's Hospital of Los Angeles.

Kylie, Khloe and Kim Quitting "Keeping Up With The Kardashians"

Another possible reason is that three Kar-Jen members are leaving the show for good.

According to The Sun, the mother-of-six was forced to end the show after Kim, Kylie and Khloe "threatened to quit."

The source revealed to the outlet that the sisters have their personal reasons, including the drama between the SKIMs founder and her husband, Kanye West, as well as Kylie's makeup empire, Kylie Cosmetics.

Kardashians Fired After Demanding for Bigger Paychecks Despite Low Ratings

While the news mentioned that the family voluntarily decided to leave the show, OK! claimed that E! fired the "greedy Kris Jenner" after asking for $40 million per season.

"The last deal Kris Jenner signed was in 2017 giving her and the family $30 million per season. That deal has expired, and greedy Kris wanted at least $40 million per season to continue even though ratings have been declining dramatically," a source told the publication.

Even at the start of the global pandemic, "Keeping Up With The Kardashians" is suffering from dwindling ratings because of negative publicity.

© 2020 ENSTARS, All rights reserved. Do not reproduce without permission.
TAGSKeeping Up With The Kardashians kuwtk kardashians KUWTK canceled
SEE COMMENT
CLOSE COMMENT