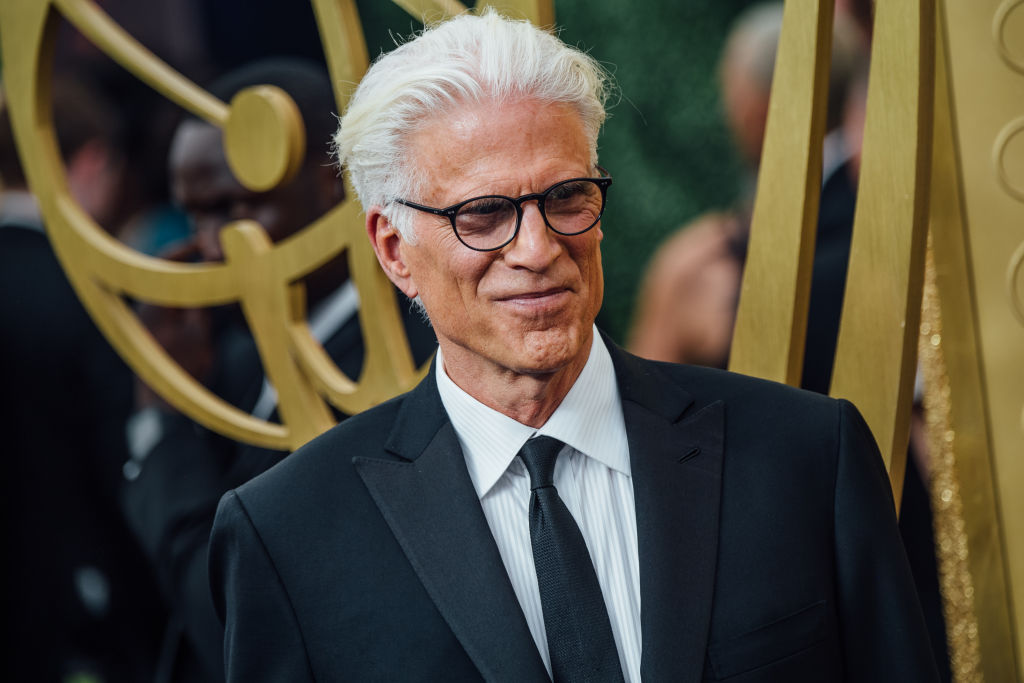 Ted Danson has been conquering the Emmys since the 1990s, and his comedic power continues to wow the crowd to this day.

The Emmy Award for Outstanding Lead Actor in a Comedy Series has belonged to Bill Hader in the past two years. But due to the delay of the third season of "Barry," the titular leading man is making way for Danson's return to the spotlight.

This year marks the third consecutive year Danson extended his own Emmy record for the Best Comedy Actor. His recent nomination is his third one for his role in the series "The Good Place" and his 18th nomination of all time.

Now, after being in a three-way tie at 11 nominations with Alan Alda and Kelsey Grammer for 14 years, the actor is ready to dominate once again.

There are several reasons why Danson is on top of our Emmys 2020 prediction for Lead Actor in a Comedy series, and we list some of them.

Danson Is the Humblest "Demon"

For most veterans in comedy, having an Emmy nomination can truly be nerve-wracking. But for Danson, he already grabbed 18 nominations but still remains the humble comedian he has always been.

In an interview with the New York Times, his co-star D'Arcy Carden revealed how Danson taught her to become better in her own way amid the global crisis. She also pointed out how Ted's acting lifted everyone's mood and made things a little bearable.

Danson may be playign a demon in "The Good Place," but he's nowhere near the man who tortures humans in real life.

"This show has given them some peace or helped them get through it. I could cry talking about it. It's really pretty intense. It is nothing you ever expect when you get an acting job," Carden said of Danson and their show.

Although he has a dozen and half Emmy nominations so far, Danson has only won two Emmys in 1990 and 1993.

After decades, however, Danson has definitely made a difference in "The Good Place." His role shows the other side of him in such a new way that people can hardly believe they have been laughing because of him their whole life.

While the comedy series is too underrated compared to others, Danson's appearance did not kill its ratings. Instead, he breathed more life to it and brought his co-stars with him to the spotlight.

In fact, this is one of the major reasons why we have him winning the award in our Emmys 2020 prediction.

Danson Overcame His Fears for "The Good Place"

Some Hollywood stars would sometimes refuse to do a role just because they are afraid. Alhough he has been in the film industry for decades now, Danson still has his own fears, which he successfully overcame in his role in "The Good Place."

During the Season 2 finale of the series, the veteran was reminded of his role as Sam Malone on "Cheers." During that time, he learned that his character on "The Good Place" had to step behind the bar again and do some tending.

For someone who has not done bartending over the past 25 years, the thought of doing the scene horrified him. In fact, he admitted to EW that he was scared of doing it again.

However, for the sake of the series, he did it in the end. Fortunately, his performance was well-received by viewers, and it was one of the most notable moves Danson made.

All nominated actors are deserving to win the award, but Ted Danson takes the cake for us in this Emmys 2020 prediction.