Chris Evans recently became a trending topic on Twitter after fans were stunned by his huge "package."

It came after the "Captain America" star accidentally leaked a nude snap of him on Instagram, and social media can't get enough of it.

The 39-year-old actor apparently showed a screen recording of his phone while playing a charades game called "Heads Up!" Unfortunately, eagle-eyed fans spotted an X-rated photo on his camera roll that appeared on the screen.

Evans immediately deleted the Instagram story; however, fans quickly took screenshots of his nude photo. It sent the internet into a frenzy as the public flocked to Twitter to share their reactions. 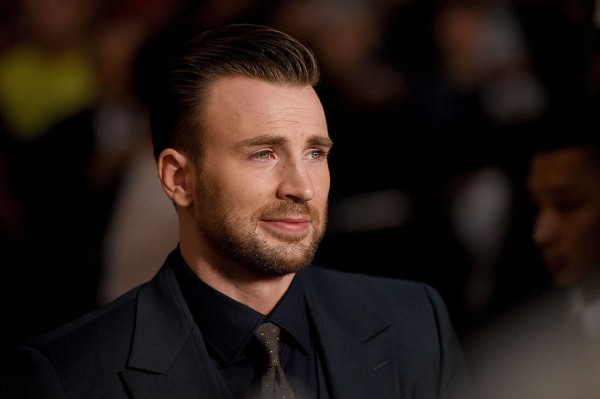 "All of us when Chris Evans leaked his own nudes," one user wrote alongside a photo of the actor looking at his mobile phone.

Meanwhile, concerned fans called out to support the actor by respecting his privacy as well as other female celebrities who experienced the same dilemma and being slut-shamed over leaked photos.

"I loved the way how people are supporting #ChrisEvans with so much positivity and love to keep his mental health in sound state. I really wish and hope that if a girl's nudes are leaked unintentionally, we people will help her in the same way instead of just slut shaming her!" one tweeted.

Aside from Evans though, such accidental leaks are no longer new in Hollywood. With that said, we take a look at other celebrities who were victimized by their own nude photos.

"The Hunger Games" star has been at the forefront of "the Fappening" incident back in 2014 when hackers accessed her iCloud account.

This is considered as the biggest celebrity picture leak of all time after the hackers managed to steal almost 500 NSFW photos of Jennifer Lawrence.

In her previous interview with The Hollywood Reporter, she recalled that she felt like she was "gang-banged by the f***ing planet."

"Like, there's not one person in the world that is not capable of seeing these intimate photos of me," she mentioned. 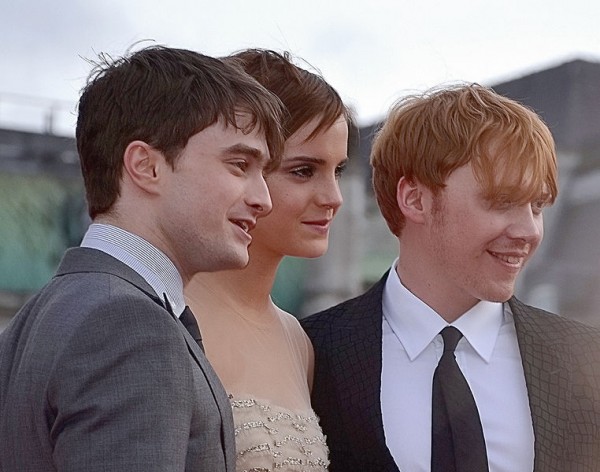 Another victim is the "Harry Potter" star Emma Watson.

It came after the British actress sparked anti-feminism debate over her Vanity Fair photoshoot where she exposed part of her breasts.

Her representatives immediately addressed the issue and mentioned that the photos obtained were part of her fitting for a certain clothing brand.

"Photos from clothes fitting Emma had with a stylist a couple of years ago have been stolen," her publicist said. "They are not nude photographs. Lawyers have been instructed, and we are not commenting further."

Meanwhile, the "Mama Mia" star threatened to file legal action against a website over her leaked nude photos.

"It recently has come to our client's attention that, without the authorization of our client or the copyright holder, several very private photographs of Ms. Seyfried either in various states of nudity or in intimate moments with her former boyfriend (the "Seyfried Photographs") have been reproduced and posted," read the letter sent by Amanda Seyfried's camp to the x-rated website that posted her photos.

"As you acknowledge on your website, these photographs are believed to have been leaked, i.e., wrongfully obtained by a third party or parties without Ms. Seyfried's knowledge or consent." 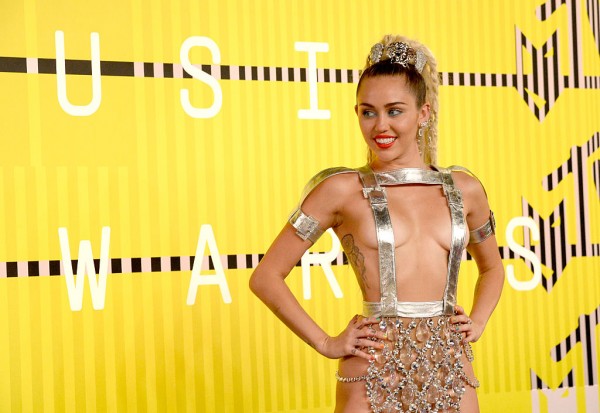 Shortly after Watson and Seyfried had the same faith of invasion of privacy, Miley Cyrus fell victim to online hacking as her nude photos were posted on adult websites in the same year.

According to reports, the pop star was seen topless in the illegally obtained nude snaps, which have since been taken down.

Last on the list is Mila Kunis after her phone was hacked in 2011.

Aside from her nude photos, she was also seen with "Friends and Benefits" co-star Justin Timberlake that lead to their rumored off-screen romance.

Lizzo tried to flirt with Chris Evans again, but the rapper offered a different tactic this time!

"Falcon and the Winter Soldier" found its new Captain America, and the series writer offered some bad news about Chris Evans' Steve Rogers.

Reports about "Captain America 4" coming underway recently emerged. But fans are asking whether Chris Evans will be back to reprise his role as Steve Rogers or not.

"The Falcon and the Winter Soldier" highlighted the difference between Wyatt Russell's John Walker and Chris Evans' Steve Rogers as Captain America.

Rumors about Chris Evans reprising his role as Steve Rogers/Captain America emerged ever since the Marvel Cinematic Phase 4 started.

A third-world telco has hired Chris Evans to endorse their brand.

The Mars Rover landing 2021 has dominated headlines, and even Chris Evans couldn't help but react.

Chris Evans To Return as Human Torch? It's a Great Idea!

Reports about Chris Evans reprising his role as Human Torch began to circulate, and it is actually a good idea!

Christopher Plummer, veteran Canadian actor with a decades-long Hollywood career, passed away on Friday at the age of 91.