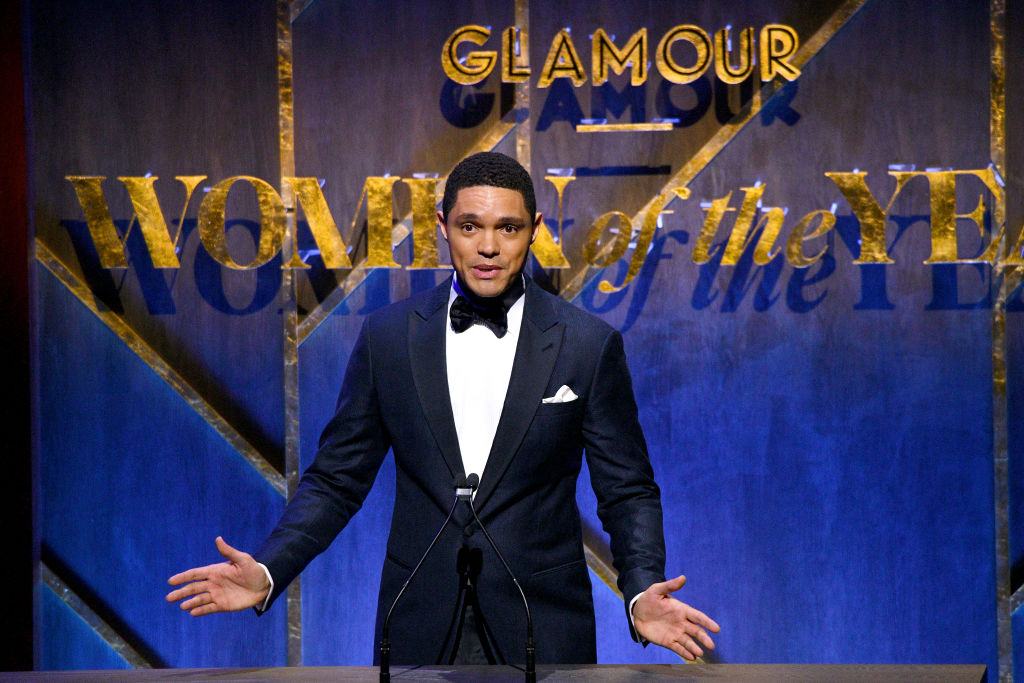 "The Daily Show With Trevor Noah" has a unique style and flavor that makes it a big hit to viewers, which is also why it topped our Emmys 2020 prediction for Oustanding Variety Talk Series.

As the 2020 Primetime Emmy Awards nears, netizens have started sharing their opinions about who should bring home the awards. Among the noisiest categories is the award for the best Variety Talk Series.

Unlike drama or comedy series, variety shows connect more to the viewers as they serve daily real-life shows. But out of all the Emmys 2020 nominees for the category, "The Daily Show With Trevor Noah" has undoubtedly been the most popular one.

Although the race is pretty tight, Trevor Noah's namesake program has proven multiple times why the show is better.

It Opened the Doors for a Black Host

Only "The Daily Show With Trevor Noah" has a non-white host among the nominees for Best Variety Talk Series.

Noah started in the talk series in 2015 before giving birth to its sister show titled "The Daily Social Distancing Show with Trevor Noah," which they launched amid the coronavirus pandemic.

There are a lot of hosts in Hollywood who could have taken over Stewart. But having the South African comedian resonates with what the world is dealing with right now

Although Noah is the youngest host in the category, he has shown that a black host can also do good in a talk series.

In addition, succeeding Stewart on the show should have been tough for Noah, but he nailed his role perfectly!

The Show Is Not Biased

One of the best thing about this topnotcher in our Emmys 2020 prediction is that it delivers entertainment without being biased.

"The Daily Show With Trevor Noah" does not try to impress its viewers nor make something up for its own benefit. Instead, it has become a perfect example of how a variety talk series should clear up misconceptions while giving out effective information to people.

With all the talk shows available to watch right now, only "The Daily Show With Trevor Noah" has a funny but thoughtful way to communicate to its guests and viewers.

"The Daily Show With Trevor Noah" Only Speaks Facts

A reality talk series should inform, and Noah has his way of putting relevant news and helpful facts while bringing iconic humor to his statements.

If people would ask if being hilarious and serious can occur at the same time, only Noah's can do the job.

With that said, it is pretty clear why our Emmys 2020 prediction has the show winning it all this September.

READ MORE: Emmys 2020 Prediction: Why 'The Last Dance' Is the Most Outstanding Documentary