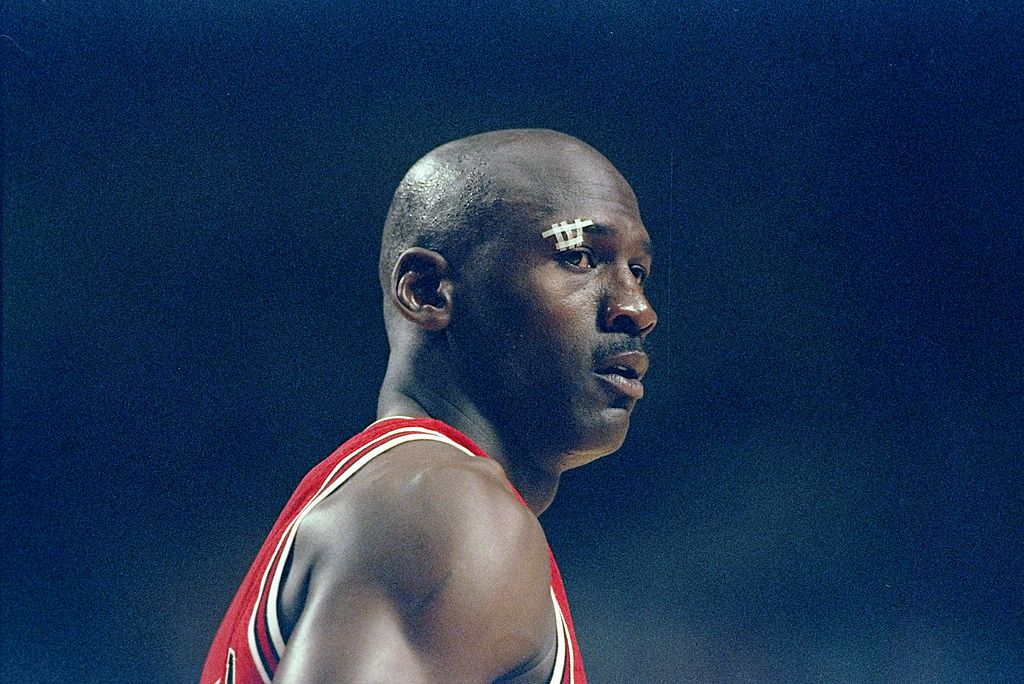 Although the pandemic has crippled the entertainment industry, Jordan's highly anticipated documentary titled "The Last Dance" received an early release date instead of its initially planned June 2020 launch.

ESPN vowed that the 10-part documentary series would bring peace to fans by giving a collective experience to all, and it did. The docu-series also became a temporary escape after the NBA announced the suspension of the seaon due to the widespread disease.

Indeed, ESPN successfully made things easier for everyone amid the pandemic. In return, MJ's "The Last Dance" deservingly landed a spot for this year's Primetime Emmy Awards.

With that said, while there are a lot of intriguing choices for Outstanding Documentary or Nonfiction Series, our Emmys 2020 prediction has "The Last Dance" winning it.

"The Last Dance" Changed People's Lives -- Past and Present

Aside from "The Last Dance," four other documentaries secured a spot in the Emmys 2020 for Outstanding Documentary or Nonfiction Series.

Although they are all unique in their own ways, only "The Last Dance" was able to connect with its viewers by bringing them back to the past. This is also one of the main reason why we have it on top of our Emmys 2020 prediction for the award.

"The Last Dance" has provided fans with some serious and untold insights about the Chicago Bulls' journey to the 1998 NBA title and to their second three-peat. On the court, Jordan's leadership was the glue for the team, with the Zen Master Phil Jackson operating things behind the scenes.

This expansive series also touched on the more personal aspects of the Bulls and their fans' lives, securing a connection between the present and past events.

"The Last Dance" Is Everyone Else's Story

The documentary is not just about the Bulls or MJ alone. Rather, "The Last Dance" is the missing piece that fits in everyone's lives.

To watch Jordan's legacy again, especially after the death of Kobe Bryant, truly helped people realize that basketball is not just a sport or a form of entertainment. Sure enough, for players and the fans, it is more than just a game.

Put simply, "The Last Dance"w as able to emphasize the religion of basketball.

"The Last Dance" Is Honest

Almost all Emmys 2020 predictions would tell that "The Last Dance" deserves to win only because it is about Michael Jordan, and the "GOAT" deserves another recognition.

The documentary successfully highlighted that he also struggled. However, it did not stop him from guiding his team to basketball immortality.

"The Last Dance" shared MJ's headaches and how those tragedies helped him become the great man he was and he is now.

In addition, it was not only his Bulls teammates who have seen MJ's struggles. In order to build the documentary, the film crew dedicated their time following the team throughout the season. ESPN also got words from "more than 100 people close to the team and personalities who experienced the run."