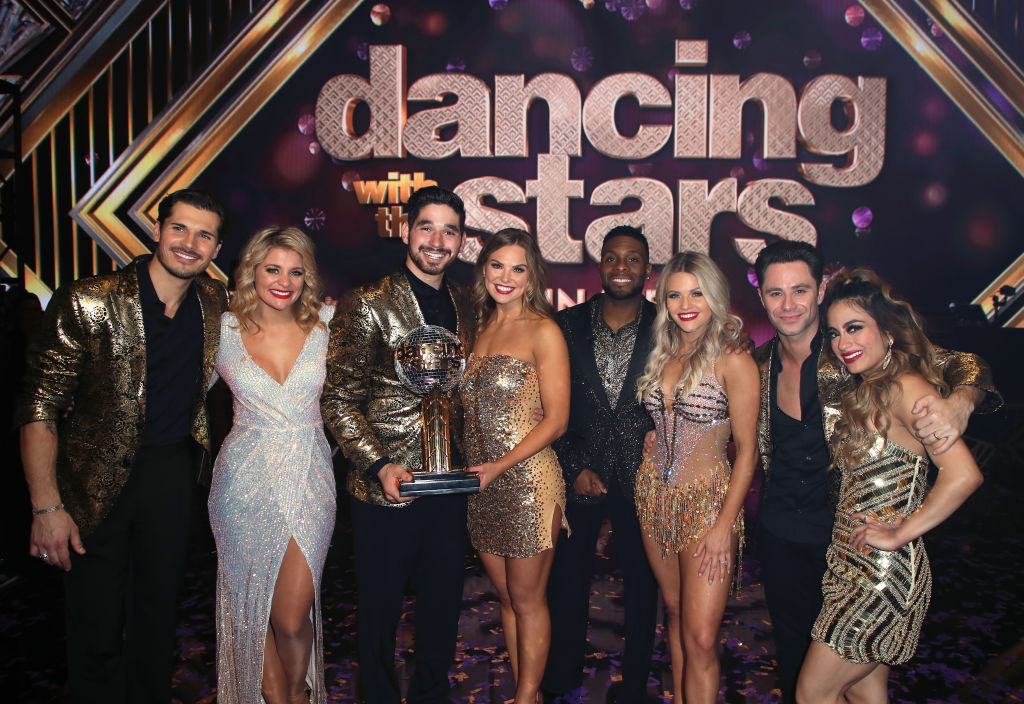 The 29th season of "Dancing With the Stars" premiered on Monday, and Tyra Banks bravely made her debut on the show as the host.

Fans who watched the past twenty-eight seasons are reportedly not interested in watching the new season.

Under DWTS's official Twitter post just hours ahead of the show, the replies were filled with upset and negativity from fans after hiring Banks as a replacement for Erin Andrews and Tom Bergeron.

Though "Dancing With the Stars" alums such as Artem Chigvintsev, Sharna Burgess, and Britt Stewart were all making a comeback, viewers of the hit dancing show are still not convinced that it's worth watching.

"Cannot stand Tyra Banks! I would love to see Johnny Weird, but I'll pass," one former DWTS fan said in response to the tweet.

"No, thanks. Tyra was good at running ANTM but hosting anything else was a bust. Can't understand how anyone thought this was a good idea. At least bring back Tom to co-host," another person tweeted.

"Can Tyra be the first one sent home?" a Twitter user said, referencing the show's weekly eliminations.

"On a year where people WANT comfort of the familiar, it's just really a poor decision," one person explained.

One fan thinks that the dismissal of Bergeron from DWTS was ageist, as the veteran host was 65 years old, whereas Banks is 46.

"Friendly reminder that Tom Bergeron being fired from DWTS is ageist."

Fans of "Dancing With the Stars" also accused Tyra Banks of making the show "all about her" due to her jaw-dropping outfits and frequent comments.

They also believe that Banks was "trying too hard to be funny," and unluckily, her humor attempts didn't work.

However, despite being slammed by social media users, Tyra Banks seemed to have been back in her element. She guided the dancers, competitors, judges, and viewers through last night's season premiere.

Andrews had been the original host since it launched in 2005, while his co-host Andrews joined in 2014.

The veteran hosts were shockingly canned in July without any direct reason as to why they were axed. Valerie Bruce, the General Manager of LA Productions, only stated that DWTS would head on a new creative direction for its 29th season.

She also offered her "sincere thanks" to Tom Bergeron and Erin Andrews, who she says will always be part of DWTS.

In an interview with Extra, Andrews revealed that she and Bergeron's unexpected dismissal came as a surprise. She shared that news of her being fired came via phone call.

According to The New York Times, the pair were let go just days before it was revealed that the supermodel would be taking over the hosting duties.

Not only was she going to be host, but she also became an executive producer on the series.

She once said in a statement that she had been a fan of "Dancing With the Stars" since the beginning.

"The fun mixed with raw emotion, seeing celebrities push past their comfort zones, the sizzling dance performances. It's always transported me to my days of turning it up to ten notches on the catwalk."

© 2021 ENSTARS, All rights reserved. Do not reproduce without permission.
TAGSdwts Dancing with the Stars tyra banks
SEE COMMENT
CLOSE COMMENT