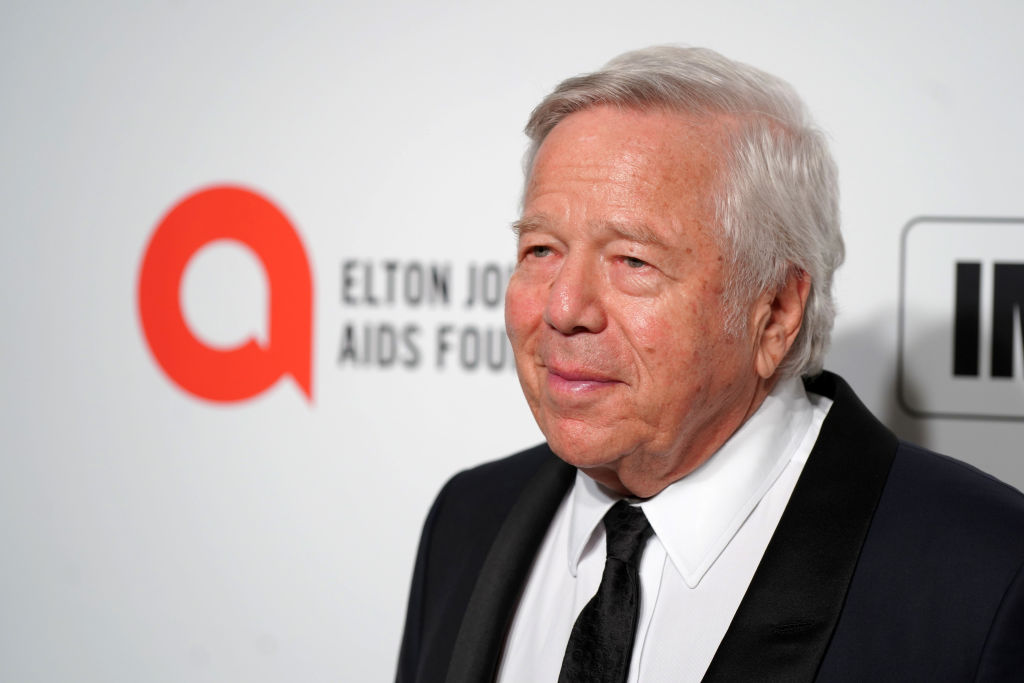 From selling newspapers, Robert Kraft's rose to fame is certainly remarkable. And sure enough, he used his business acumen and leadership to breathe hope to the New England Patriots.

Initially, the Patriots were set to move to St. Louis and call them the Stallions. However, Kraft saved the franchise by buying it for $172 million in 1994.

From there, his journey to become one of the most looked-up to titans in pro sports began.

"My objective in buying the Patriots is to help bring a championship to New England," the sports mogul said when he took over the team.

During that time, the Patriots were just averaging seven wins per season -- never even coming close to winning a Super Bowl since its creation.

In 1996, however, the team enjoyed some success under head coach Bill Parcells. During that year, they entered the Super Bowl for the first time.

Although Kraft announced a plan to move the Patriots to Hartford, Connecticut in 1998, the deal eventually collapsed.

"We tried to create a culture the day we came in. We tried to have a system in place and have continuity," Kraft told ESPN in the 25th anniversary of him taking over the club.

Indeed, when the Patriots fell under Kraft, Brady and Belichick's supervision, the fate of the NFL team changed.

Since its purchase, the Patriots have won the Super Bowl six times. Forbes also estimated that from $171 million, it is now worth $4.1 billion.

The acknowledgment then brought the trio's name among the most successful people in professional sports history.

With such fortune alone, one cannot imagine how high Robert Kraft's net worth is now.

What Is Robert Kraft's Net Worth

According to Celebrity Net Worth, Robert Kraft's net worth has already reached the $6.2 billion mark. This pushes him to the list of the wealthiest people in the U.S.

While it seems like the Patriots are the biggest income-generating business he has, Kraft actually built his fortune in the paper industry.

As mentioned, he sold newspapers outside the old Braves Stadium in Boston when he was a kid. From there, he made an early fortune in the paper and packaging industry.

Years later, he attended Harvard Business School and graduated in 1965. He started his career in his father-in-law's paper and packaging company, the Rand-Whitney Group.

Three years later, Kraft used a leveraged buyout to acquire a controlling stake in the company.

In 1969, Robert Kraft's net worth increased enough to set up the International Forest Products -- his own company that trades forest product commodities.

He then grew his paper and packaging corporation to become one of the largest containerboard and pulp exporters in North America.

Kraft later founded the Kraft Group. The conglomerate is a central company for his businesses in sports and entertainment, as well as paper, packaging, manufacturing and distribution. This also includes his real estate development and private equity businesses.