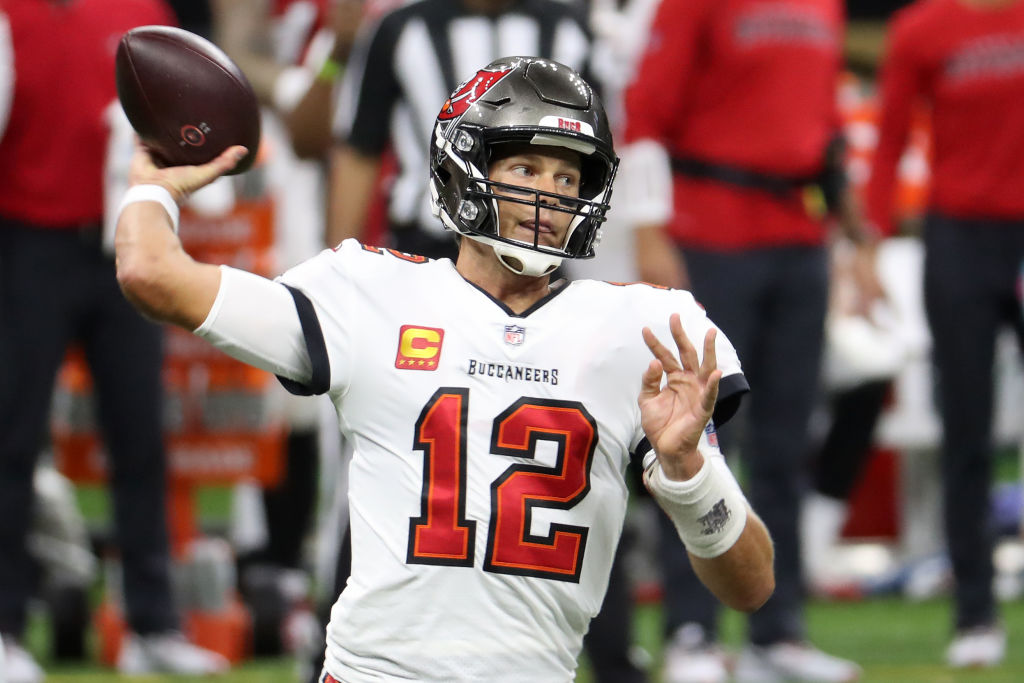 Despite his age, Tom Brady proved that he is still as excellent as ever with more record-breaking feats.

For the first time in his NFL career, Brady arrived with a new sense of courage to play for another team aside from the New England Patriots. After spending two decades with the team since 2000, he dropped the bombshell news about his decision to leave the Pats.

This past March, Brady officially left the Patriots by signing a two-year contract with the Tampa Bay Buccanneers. And as he started his first campaign with the Bucs, he immediately broke two records.

On Sunday, the Buccaneers QB officially surpassed Favre for the most games played, regular season and playoffs combined, by an NFL QB in league history. He has 327 games now to be exact.

In comparison, Favre played in 302 regular season games and 24 postseason games for a total of 326.

Furthermore, after taking this first snap with the Bucs, he became the NFL's oldest active player.

Last year, he was the league's third-oldest player. But since Matt Bryant and Adam Vinatieri are both free agents now, he automatically landed the record.

Surpassing Favre's record and being the oldest NFL player so far are such impressive feats for a quarterback. After all, no one has had quite the career like TB12.

However, if he wants to break the all-time record for most games played, Brady needs to surpass Vinatieri's 397.

Since 1997, the free agent placekicker played with two different teams: New England Patriots and Indianapolis Colts. However, he has been in a decline in recent years. In 2019, he made only 68 percent of his field goals and 78.6 percent of his extra points -- both career lows.

Tom Brady's latest major records are great additions to the Hall of Fame resume he has built.

These recognitions made him the winningest quarterback in NFL history, as he has never had a losing season ever since he became a quarterback.

In addition, he pushed the Patriots to an NFL record eight consecutive AFC championship games from 2011 to 2018.

Brady scored these acknowledgments amid his alleged involvement in the Deflategate football-tampering scandal, which caused him to be suspended in the first four games of the 2016 season.

When he came back, Brady and the Patriots brought back their honor by winning two of the next three Super Bowls after that. The return and eventual win allowed him to become the oldest quarterback to win a Super Bowl at 41.

READ MORE: Antonio Brown Net Worth: How Much Did AB'sAB's Value Decrease After His Controversies?