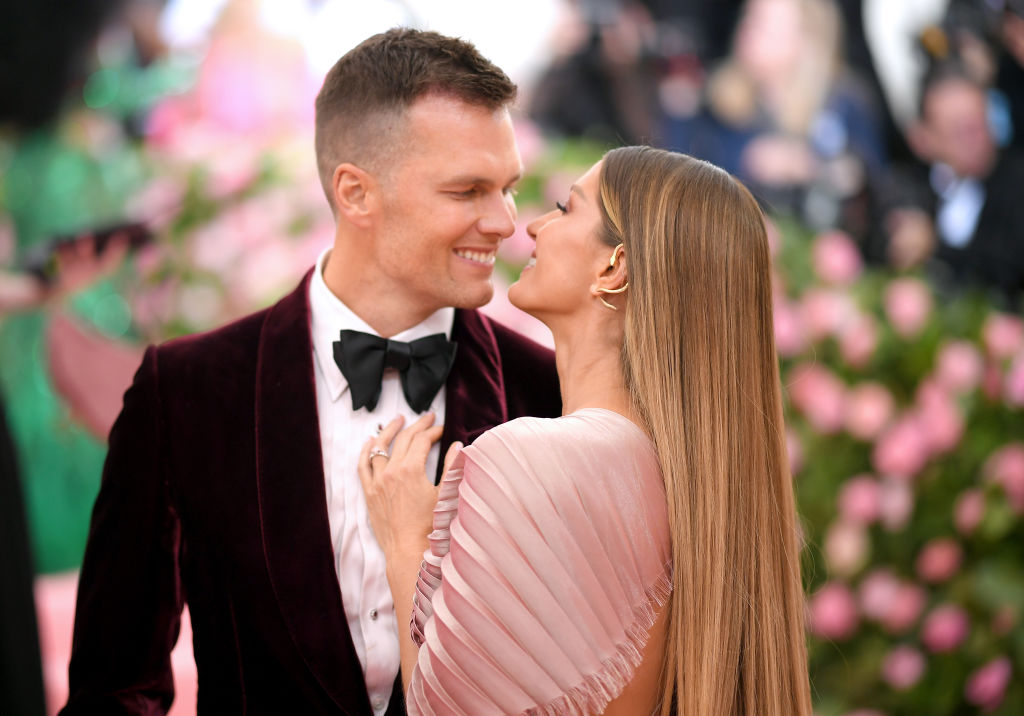 Gisele Bundchen undoubtedly had a colorful dating history before she finally settled with the love of her life, Tom Brady. She is now 10 years married to Tom and it seems the spark has not gone out yet.

Brady is one lucky dude, considering all the famous guys (actors!) who was tagged as GIsele Bundchen's boyfriends. We do not have the official number or list because that is the supermodel's business, but we know quite a few.

Below are three famous guys Bundchen was linked to or had a relationship with before choosing Brady to be her partner for life.

Of all GIsele Bundchen's boyfriends in this list, Leonardo DiCaprio just might be the most famous of them all. Theirs was not a relationship to scoff at at all. They were in an on-off relationship for around six years, starting from 1999 before calling it quits in 2005.

The split was allegedly amicable. Gisele was also said to be the one to initiate the breakup. Bundchen said they were very young when they started seeing each other, but they eventually grew apart as their careers progressed.

Josh Harnett is another famous dude that Gisele was linked to. However, it is unclear what the two truly had because there was no confirmation of any sort.

Gisele and Josh were just spotted making out -- and only a week since Josh was also spotted kissing Scarlett Johansson. Given the events, it can be assumed that it was not a serious thing.

Chris Evans is also part of GIsele Bundchen's boyfriends list. For what it's worth, Evans made headlines recently after accidentally leaking out a snap of his private part.

The two were linked way back in 2006. However, there is a great possibility that this is not true. If there was no confirmation with Harnett, Gisele directly denied the rumors that she dated Chris.

She even said she did not know him!

"If everything that's written about me were true, I'd have about 10 kids, and I'd be married five times, one of them with some actor named Chris Evans, whose name I heard for the first time two hours ago," she said.

The three that were mentioned were mostly actors. However, Gisele had her fair share of non-Hollywood boyfriend. One of which is Rico Mansur.

These are just three, but there are plenty more famous men linked to Gisele Bundchen. With her looks that refuse to fade, it's not even that surprising.