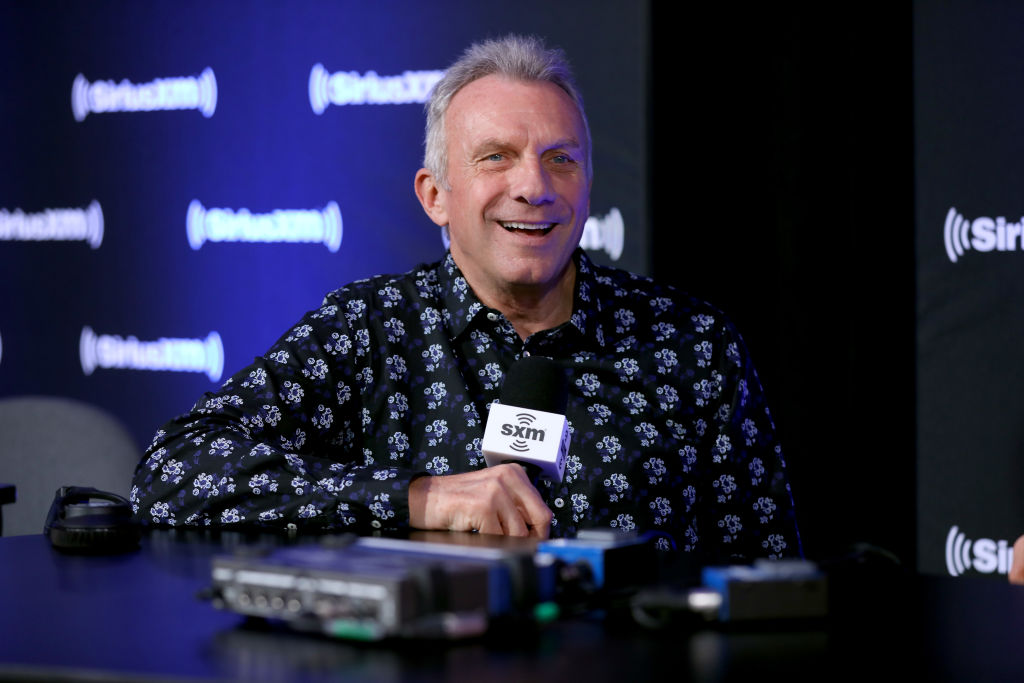 From being a San Francisco 49ers legend, Joe Montana turned into a real-life superhero to save her granddaughter from the arms of an intruder.

On Sunday, TMZ reported that Montana prevented a kidnapping from happening in their Malibu home on Saturday evening.

Per the news outlet, a 39-year-old woman trespassed the home they were staying at. The intruder then snatched one of Montana's grandchildren from another woman's arms before Joe and his wife, Jennifer, saw the situation.

The couple immediately wrestled their granddaughter from the intruder. Meanwhile, the invader reportedly fled from the house before getting arrested a short distance away from the Malibu home.

"Mr. Montana, and his wife Jennifer, confronted the female, attempted to de-escalate the situation, and asked for the suspect to give back their grandchild," a statement revealed, per Fox News. "A tussle ensued and Mrs. Montana was able to safely pry the child out of the suspects arms."

Moreover, LASD detailed that the intruder actually removed the sleeping infant from the playpen before trying to kidnap her.

The Sheriff's Department also confirmed that all parties were left unharmed after the incident, including the 9-month-old granddaughter. Meanwhile, it has identified the suspect as Sodsai Dalzell.

The Hall of Fame quarterback immediately updated his Twitter followers and thanked everyone who checked them out after the scary incident.

Thank you to everyone who has reached out. Scary situation, but thankful that everybody is doing well. We appreciate respect for our privacy at this time. — Joseph Montana (@JoeMontana) September 27, 2020

The tweet reached his fans, who also applauded him and Jennifer for saving their granddaughter.

One netizen said, "You're awesome, and your wife is awesome too! So glad everyone's safe. I can't imagine having to confront an insane person like that (I mean, really, they'd have to be insane to mess with you!) Be well."

"So sorry you had this experience happy the baby is safe and no one was hurt, Mr. Montana it is time to move," another one wrote. "I feel so scared for your wife and family."

Aside from being a hero, the 64-year-old Montana is well-renowned as one of the greatest quarterbacks of all time. He previously played in the NFL from 1979 to 1994, most notably with the 49ers for 14 seasons.

Even after his retirement, he continued to wow the crowd after earning the third spot in the 1999 Football's 100 Greatest Players list of The Sporting News. ESPN also hailed him as the 25th most outstanding athlete of this century.

With all these recognitions he got throughout his career and after his playing days, he truly deserves to be called "Joe Cool."