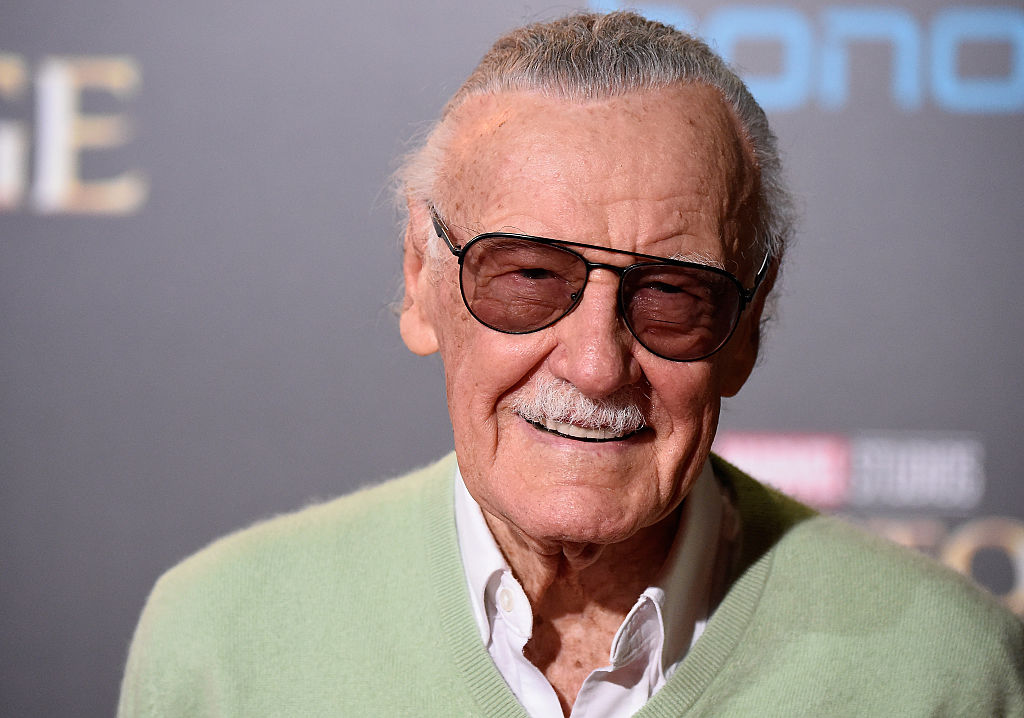 Stan Lee's net worth went up after his comics skyrocketed to fame. But the question is, how much did he earn throughout his career before he passed away?

In November 2018, Stan Lee died at the age of 95 at Cedars-Sinai Medical Center in Los Angeles, California.

Before his death, he became well-known as a legendary comic book creator who gave birth to several Marvel superheroes, including Iron Man, Spider-Man, Thor, the Incredible Hulk and Ant-Man among others.

Furthermore, he expanded the power of his comics when Marvel Entertainment founded the Marvel Studios in 1993. Since then, Stan Lee's creations were brought to life in the Marvel Cinematic Universe.

Seeing how these films made billions, people became curious about how much these movies brought to Stan Lee's bank accounts.

How Much Was Stan Lee's Net Worth?

Per Celebrity Net Worth, the late comic book creator's worth was $50 million when he died. Meanwhile, he reportedly earned $1 million as his average salary.

The amount is somehow lower than what people expect it to be. But in March 2014, he opened up about his finances.

During his Playboy interview years ago, Stan Lee was asked how much he gained from Marvel over the years, especially when Disney acquired it for $4 billion.

Apart from his huge paycheck though, he also lived in a two-story home in a luxurious area in Los Angeles. Among his neighbors include Leonardo DiCaprio and Dr. Dre.

Each house on the street costs at least $20 million. He also owned another house in the same neighborhood, which he acquired for $4.4 million in 2016.

Stan Lee Went Through Hardships, Too

It is truly questionable why Stan Lee never became a billionaire despite creating award-winning works. But his lawsuit with Marvel can explain why.

In 2002, he filed a lawsuit against Marvel for not supporting their end of the contract.

In the said documents, he claimed he had not received the agreed percentage from film productions. In the end, he decided to accept $10 million that covered the past and future payments under their contract.

Unfortunately, he never realized how his brainchild would be profitable in the next coming years. If he did, Marvel would still be his.

"It's been made abundantly clear to me, by friends and others, that I should have realized I was creating a whole kaboodle of characters that became valuable franchises, but I was creating them for others," he wrote in his autobiography "Excelsior!: The Amazing Life of Stan Lee."

Years after he lost what he could have, Stan Lee advised his fans that they should not allow others to take advantage of them or capitalize on their ideas without receiving fair compensation.