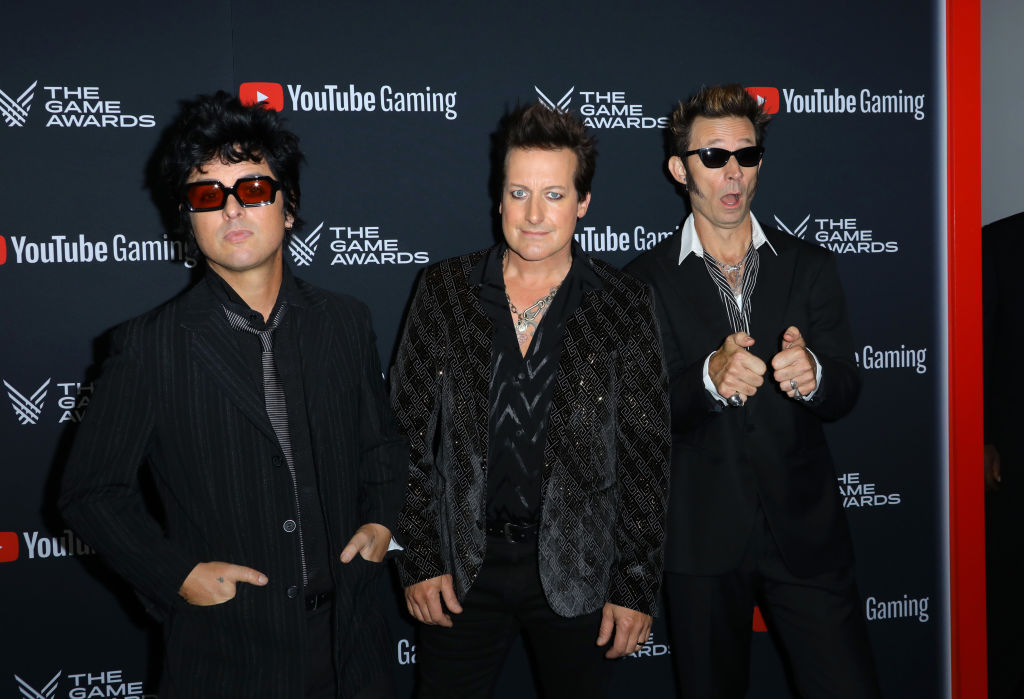 Before September of every year ends, Green Day's "Wake Me Up When September Ends" always trends.

Green Day first featured "Wake Me Up When September Ends" on the band's "American Idiot" album in 2004. Since then, it has been everyone's favorite, even reaching over 350 million listens on Spotify.

This year, as usual, people created memes about the song.

Most netizens reminded one another to wake up Green Day since it is already October 1, while others said that the month already ended for them.

"Somebody, go wake up Green Day and tell them that September ended," one Twitter user said.

Another one said, "Yo it's October tomorrow someone wake up that guy from Green Day."

However, Green Day fans needed to remind everyone why nobody should make a joke or meme about it.

What Green Day's "Wake Me Up When September Ends" Means

Twitter user @underscorewentz penned a lengthy post to explain why nobody should turn the song into memes.

"The song is about billie joe armstrongs father passing and it's not really an appropriate thing to make jokes out of," the tweet said. "Stop coming at me for saying that it just may not be the best thing to make jokes about, i just want y'all to be aware of what the song even MEANS." [sic]

The same Twitter user retweeted another netizen's post after some people continued to troll Green Day despite that fact.

The said fan shared a screenshot of the Instagram Story made by the band's lead singer, Billie Armstrong.

Per the user, it is still not okay to joke about the song even though Billie shared one meme on his social media account. The fan added that it was the 48-year-old songwriter's war to cope with his own mechanism.

History of "Wake Me Up When September Ends"

During his funeral, the young Billie cried hard and ran home before locking himself in his room. When his mother finally got home, she tried to talk to him. However, the singer plainly told her mom, "Wake me up when September ends."

Meanwhile, one of the song lyrics' line also caught people's attention. The line "seven years has gone so fast" is about how Billie and Mike Dirnt established the band "Sweet Children" seven years after his father died.

Moreover, the "20 years has gone so fast" tells the exact time between his father's death to the date Billie wrote the song.

In October 2019, the lead singer finally braved his past and opened up about ithe song during their appearance on "The Howard Stern Show" on SiriusXM.

"I think it's something that just stayed with me; the month of September being that anniversary that always is just, I don't know, kind of a bummer," Armstrong said.

Even though it has been decades since his father died, Billie admitted that he still thinks of his dad whenever he performs the song.