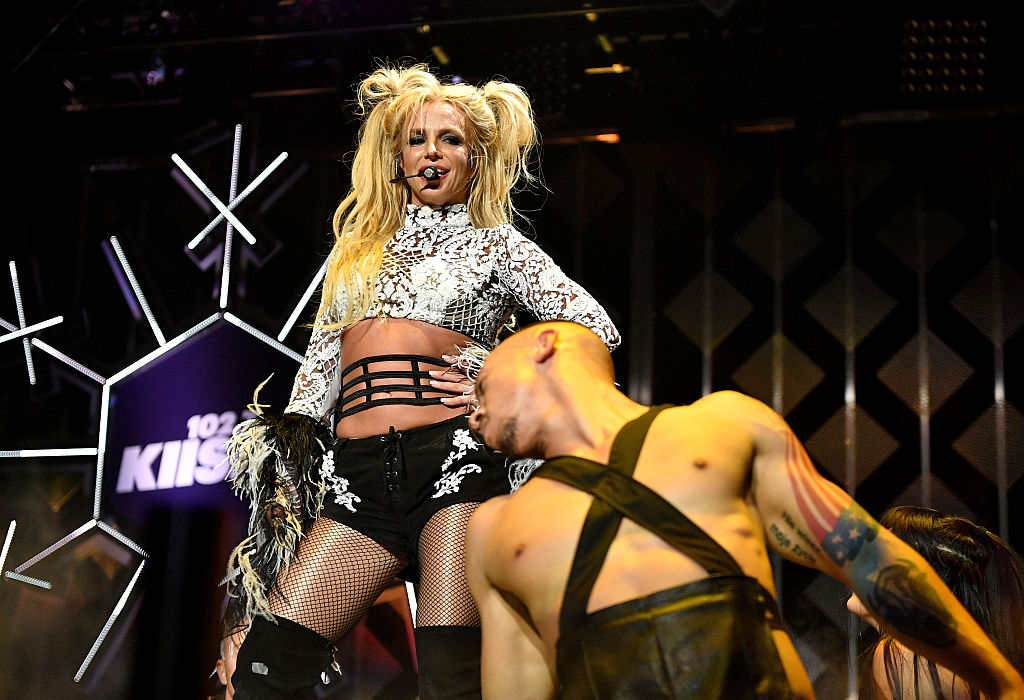 Calls to free Britney Spears have been incessant as of late. Unfortunately, there is a new report claiming these calls are futile.

It is highly likely that the singer would be in conservatorship for life. According to her former estate manager, Andrew Wallet, there seems to be no escape for Spears from her legal guardianship despite her fans' recent actions.

Wallet is not merely giving an analysis. He has a bone to pick with those wanting Britney to be freed, as he thinks they are truly clueless of what they are asking for.

Manager on "Free Britney" Movement: 'You are Clueless!' 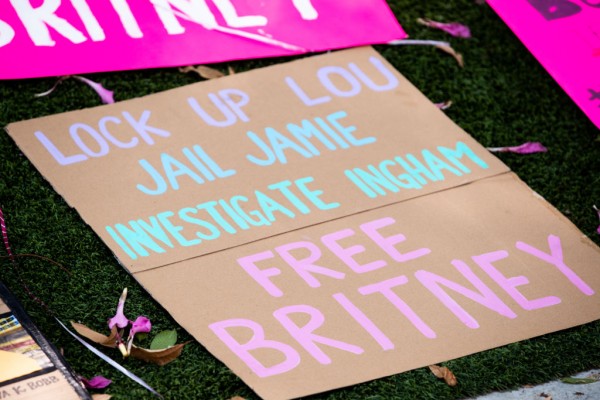 This is the first time Wallet he has broken his silence over the "Free Britney Spears" movement, which has already gained international headlines.  According to Wallet, Spears is placed on conservatorship for a good reason, so for him, fans wanting a different outcome must be delusional and not rational.

"Britney is in conservatorship for a good reason but a lot of the Free Britney people have no experience with the law," he told Daily Star. "These legal proceedings are complex, and people jump to conclusions."

Wallet added that the perceptions of those wanting Britney free from her "cages" are so "wrong." He also noted those who know the real reason why Spears has to be contained under legal guardianship cannot speak up because a lot of the details are confidential.

"You have a lot of people who don't have a clue, but meanwhile, we can't talk about it. It's frustrating but it is what, it is," he explained.

Wallet said that the only reason why there is a ruckus over legal guardianship at present is that it involves a celebrity. If Britney is an ordinary person, no one would have anything against this legal instrument.

The noise created by fans taking their rallies online and on social media has created complications. Wallet claimed that amongst these people are those in the shadows "pushing an agenda."

While it is unclear what he meant by this, he said that he could not tell who but the movement is certainly hurting Britney. "She's the only one who gets hurt by all," Wallet cryptically said.

Last month, Britney Spears herself requested a judge in LA to allow the details of her conservatorship to be publicized, with her lawyers claiming it is in both her and the public's interest.

The conservatorship started way back in 2008, when the popstar's dad Jamie Spears tool strict control over his daughter's wealth and assets after a public breakdown. It was deemed at the time that it's the best choice for the patriarch to be in charge of her personal and financial decisions.

On Britney's part, though, she has never really spoken up about the movement personally. Instead, she has been constantly active on social media, with some of her posts worrying her fans.

Most recently, she said she often feels insecure if people take pictures of her without consent. This made her obsessed with her appearance. She then emphasized that she wants the fans to see the "real her" by posting photos that would show the difference between Instagram and then reality.

Britney then shared one tidbit about her, claiming she is not much of a cheerleader when she was in high school. Instead, she was a basketball player.