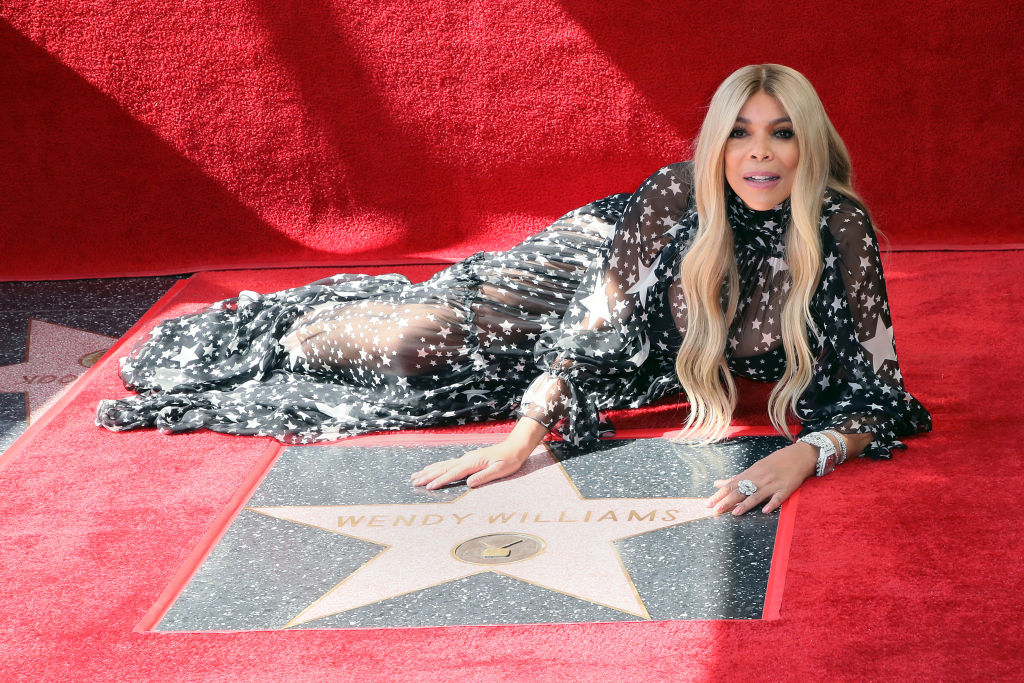 Wendy Williams cannot pronounce the word coronavirus. More or less seven months into this massive pandemic already, but the host still cannot quite get around to saying the word.

Fans were shocked when the host said something that sounded like "cranova" instead of corona when she was discussing President Trump's tweet calling people not to be scared of the virus, per Page Six. The viewers heard it again on the Tuesday's episode of "The Wendy Williams Show."

Most fans thought it was simply a slip of the tongue at first, but when it happened again, some believe she really does not know how to pronounce the word or does not even know the virus is called coronavirus.

"We are frightened of cranova," Williams said, causing a few eyebrows to raise. This is not the first time that Williams has mispronounced something of import, though. She also called Dua Lipa, "Dule Peep."

Wendy Williams is yet to address this present slip up, but one is expected since she is not one to sit quietly by when there is a controversy involving her.

Wendy Williams Happy To Be Back on TV

At present, though, Wiliams is beyond happy to be back hosting her show. The studio has closed down in March because of the virus she cannot pronounce. It can be remembered that for a while, she was grouchy that it happened. She's even willing to risk herself just to continue doing her show.

Williams eventually found a compromise as she went remote for two months by hosting "Wendy at Home" from the comforts and safety of her New York residence.

Now that she is already able to return to her studio for the show's Season 12, she is ecstatic. Doing the show at her home was not easy. She did not like it that much, but Williams stuck with it for months because she loves work.

for what it's worth, "The Wendy Williams Show" is the first daytime show to announce a return. She herself made the announcement as early as July, expressing how excited she was to just go back to the talking for a whole hour.

"I can't wait to get back to all of you and to my amazing staff and crew!!! I'm sooo excited to bring you silly, funny, glamour, and hopefully brighten your day during these crazy times that we're all living in...even if for just an hour," Williams posted on social media. "I miss you and can't wait to get back in my purple chair and show you what we did to the set."

It was a mean feat, considering she bested other popular talk shows in doing so, including "The Ellen DeGeneres Show."

Wendy Williams is one of the most vocal and entertaining talk show hosts to watch. She has no shortage of comments on anything and everything. The latest topic she thought of providing her opinion on was on how Mariah Carey decided to keep her ex-fiance James Packer out of her book.

According to Carey, relationships that did not make it to the book did not happen. Carey then told The Guardian during an interview over the book that she and Packer never had a "physical" relationship anyway.

While many expressed their incredulity and doubt, Willams said she could believe what Carey said. Not because the couple did not want to, but because Carey uses sex in a certain way.

"I believe first of all that they didn't have sex. I believe Mariah is very controlling in a sexual way," Williams opined, per The Sun.

It remains to be seen if Carey would think this is worthy of a response.